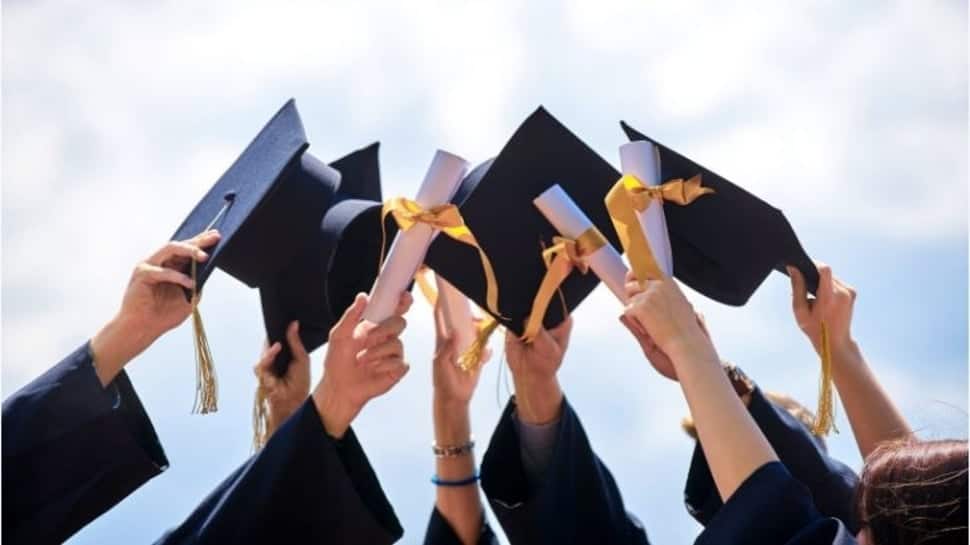 Protests continue over the ‘Agneepath’ project of the army. In the meantime, the Staff Selection Commission (SSC) has announced that the recruitment of 42,000 posts will be completed by 2022. In addition to this, appointment letters for 15,247 posts will also be issued in the next few months.

The announcement was made on the Twitter handle of the Press Information Bureau (PIB) on Sunday. It said, “The recruitment of 42,000 posts will be completed before December 2022. Apart from this, SSC has also planned that 67 thousand 768 vacancies will be filled through the upcoming examination as soon as possible.”

More employment opportunities in Government of India as #SSC to soon complete process for issuance of appointment letters for 15,247 posts; letters to be issued by different departments in the next couple of months.

Recruitment letters for 15,247 posts will be issued soon, the Staff Selection Committee said. In the next few months, the appointment letter will be issued through various central government departments. Detailed information on this has not been released so far. However, the announcement is expected to give some relief to job seekers from the way the fire of protests around the army’s short-term recruitment project ‘Agneepath’ has spread across the country.

Recently, Prime Minister Narendra Modi announced the appointment of 10 lakh government posts in the next one and a half years. After that, the ‘Agneepath’ project was announced. This time, the Staff Selection Commission also announced the recruitment