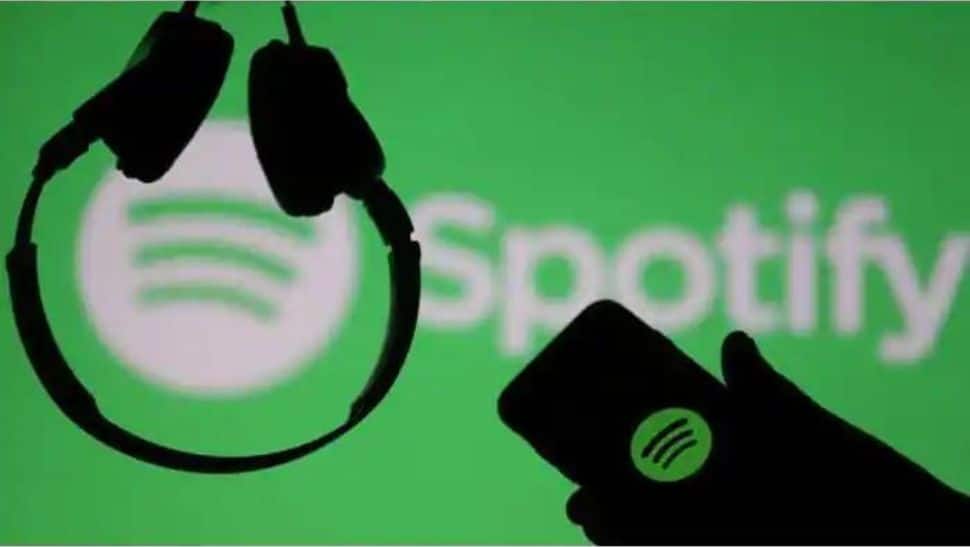 New Delhi: Music streaming service Spotify says it’s cutting 6 percent of its workforce, becoming yet another tech company resorting to layoffs as the economic outlook worsens. CEO Daniel Ek announced the restructuring in a message to employees that was also posted online.

To bring our costs more in line, we’ve made the difficult but necessary decision to reduce our number of employees, Ek wrote. Big tech companies like Amazon, Microsoft, and Google announced tens of thousands of job cuts this month as the economic boom that the industry rode during the COVID-19 pandemic waned. (Also Read: ‘Why me? Why now?’: 8 months pregnant IT employee pens down heart-rending post after being fired from Google)

Ek said Stockholm-based Spotify was no different. I hoped to sustain the strong tailwinds from the pandemic and believed that our broad global business and lower risk of the impact of a slowdown in ads would insulate us. In hindsight, I was too ambitious in investing ahead of our revenue growth,” Ek said. (Also Read: WHOPPING RETURN! Invest Rs 71 per day in LIC, get Rs 48.5 lakh on maturity; check return calculator, other details)

He said the company is cutting its global workforce by about 6 percent, without giving a specific number of job losses. Spotify reported in its latest annual report that it had about 6,600 employees, which implies that 400 jobs are being axed.

I take full accountability for the moves that got us here today, Ek said.