Spinning an ancient yarn: Inside the struggle to recreate Dhaka muslin 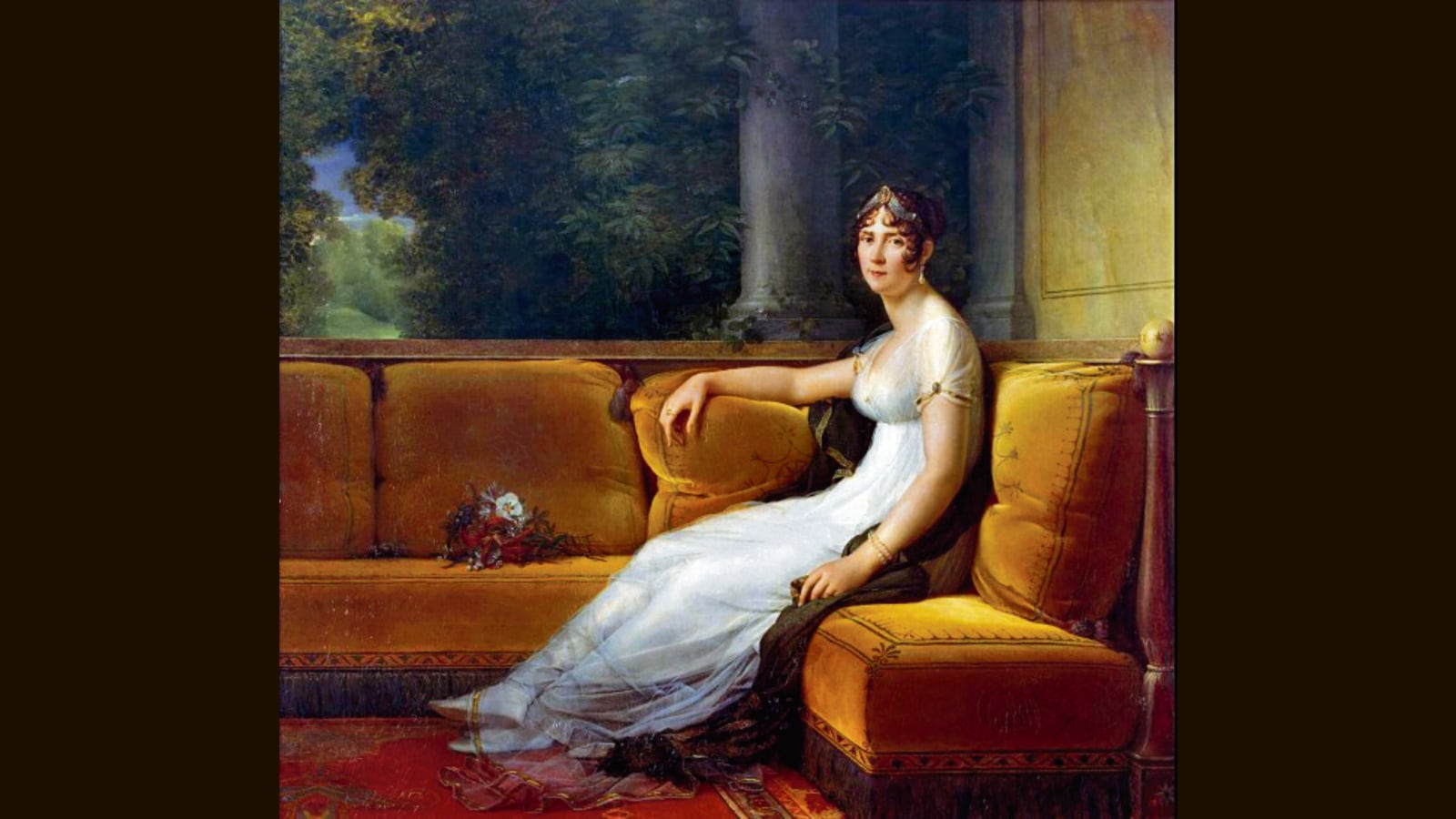 It’s one of the abiding mysteries of the ancient world. How did they build the pyramids? What exactly is Stonehenge? And how on earth did they make Dhaka muslin?

The fabric, popular all the way from the 2nd century BCE to the 18th century CE, is the stuff of legend: A fabric woven so fine that it was translucent, with a thread count so high that a six-yard sari could pass through a wedding ring.

The cotton plant it was made from is now extinct. The strain of bamboo used in the loom is extinct too. The finest weavers today say they wouldn’t know where to begin trying to replicate it. But pieces of original Dhaka muslin still exist, proof that this was once possible.

Now, an effort has begun to revive it. And while they’re still only at a thread count of 400 (up from an average of 60 to 80 for handwoven cotton saris but still nowhere near the fabled 1,200 of the finest Dhaka muslin), a small first batch of saris has been made.

“When we started this project, it felt like we were operating in a vacuum,” says researcher Saiful Islam, who has been spearheading the Bengal Muslin initiative since 2014, supported by the Dhaka-based cultural non-profit Drik.

Islam and his team of photographers, researchers, curators and other contributors at Drik, where he was CEO from 2012 to 2016, have travelled across 11 countries, including India, Italy, Jordan, France, Turkey and China, meeting academics, historians and crafts people. They all said the same thing: the fabric was made in the East Bengal region, but the plant (Gossypium arboreum var neglecta, known locally as phuti karpas) had gone extinct. “The information didn’t go any deeper than that,” Islam says.

Using close to 100 books, some written in England, others in Bangladesh, still others by Roman, Chinese, Dutch, Portuguese and Arab travellers, Islam and his team began piecing together a comprehensive picture of the Dhaka muslin economy. “It wasn’t simply a pretty fabric. It underwent political change, from being a unique craft to a luxury product to a sign of social standing that marked out nobility and royalty.”

Using descriptions from their various sources, the researchers also began to piece together the production process. They found that the fabric was the result of an elaborate 16-step process (each with its own sub-processes), involving 16 different communities, across religions, castes and genders.

The phuti karpas, which grew only on the banks of the river Meghna, had unusual tensile properties that allowed it to be stretched thin enough to achieve the high thread counts. Historical accounts put these thread counts (that’s the number of threads woven into a square inch of fabric) at between 300 and 1,200.

To try and find a variety of cotton similar to the phuti karpas, the researchers collected samples from in and around Kapasia, an island in the Meghna river. “DNA analysis showed a 70% match with one of the samples,” says Islam. So they started cultivating it on small patches in Kapasia and along the Meghna, in an attempt to replicate soil and climate conditions as closely as possible.

The first crop of this new phuti karpas was harvested in 2017. “But we weren’t able to produce high quality yarn immediately because the spinners, traditionally Hindu women, had long since left the region,” say Islam.

So the team brought the raw cotton to India and had it spun at a type of manual spinning machine called the ambar charkha, traditionally used in Murshidabad, West Bengal. Over and over, in India and Bangladesh, the yarn kept snapping at the loom. They could not get the weave fine enough. “Static electricity was building up because of the dry weather, so we had to use humidifiers and temperature gauges,” says Islam.

It took four months to produce a sari with a thread count of 300; eight months to reach a count of 400. The team has hit 500, but only for a few inches. “It’s mainly because we are still learning to work with such fine yarn. It’s maddening in some ways,” says Islam, laughing. “I suspect this is as fine as we will go.”

The saris made so far feature the same geometric patterns of the Dhaka muslin worn by Mughal and French royalty hundreds of years ago. Some of these saris have been sold for undisclosed amounts.

“The aim is to revive the heritage we have lost,” says Islam. It’s also important to acknowledge how it was lost. The British colonial government imposed a loom tax on Indian weavers that was so high, it destroyed the artisan model. “And then in the 17th and 18th centuries, famines were common,” says Islam. “Where the Mughals would release grain during famines, the British did not. So many weavers began to use their land to grow vegetables and grain rather than cotton.”

While all this was crippling to the industry, the killing blow came from industrialisation in the 18th century, when exports from India were stopped and a dependency on machine-made cotton was fostered.

There are so few master weavers left today that “I feel like we were at the cusp of losing the Dhaka muslin forever,” Islam says. “Because generations are passing away.” If they can cross a thread count of 1,000, a new cycle could begin. And the world could finally have an answer to the mystery of just how they did it, all those years ago.

Calcium Supplements May Help in Gaining Healthy Bones But Are They Enough?

Follow These Simple Steps to Resolve Money Arguments With Your Partner