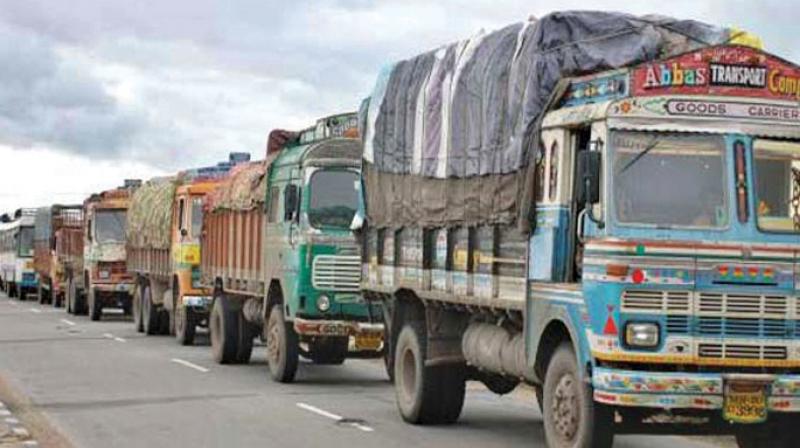 WARANGAL: A speeding lorry rammed a car coming in the opposite direction, killing five photographers heading for a pre-wedding shoot, on the Kotilingala main road in Yellandu of Bhadradri-Kothagudem district on Friday night.

The deceased were identified as Odela Kalyan, 28, Abunapuram Kranthi, 22, and Kompelly Shivakoti, 31, natives of Narsampet mandal, and Bairi Ramu, 32, of Hanamkonda and Bathini Aravind, 21, of Kamalapur mandal, all from Warangal.

Circle inspector Banoth Raju said the five were photographers and were on their way to Mothe village in Burghampad mandal for a pre-wedding shoot.

The police said that the accident took place around 10.30 pm, killing Ramu, Kalyam and Shiva on the spot, while the two others died during treatment.

When it comes to cataract surgery, is there more to Ontario’s private clinics than meets the eye?