Special numbers for vehicles to become costly in AP 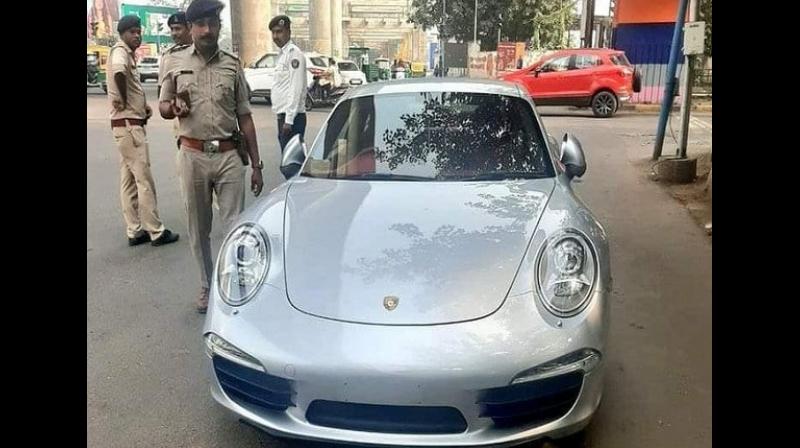 Vijayawada: Allotment of special numbers to vehicles by the road transport authority will be a costly affair in AP. The state government proposes to revise the fee for this upwards to fetch good revenue to the exchequer.

The road transport authorities accept applications to reserve special numbers from vehicle owners up to 1pm on every working day and take up e-bidding in case more than one applicant seek a particular registration number.

Road transport authorities say it would depend on the interest of the vehicle owners based on their affordability to opt for special numbers. The basic fee is Rs 5,000 for allotment of regular numbers for all vehicles and Rs 2,000 for two-wheelers, which remain unchanged in the new fee structure.

Recently, special number 6666 was allotted for Rs 2 lakh through e-bidding against the original fee of Rs 30,000 by the RTA.

The transport, roads and buildings department issued the GO recently, through a preliminary notification in the AP gazette to amend Rule 81 of the AP Motor Vehicles Rules, 1989, to enhance fee for reservation of special numbers.

The state government called for submission of objections or suggestions, if any, from the people on the draft amendment before the expiry of the period of 15 days from June 6 in order to take them into consideration.