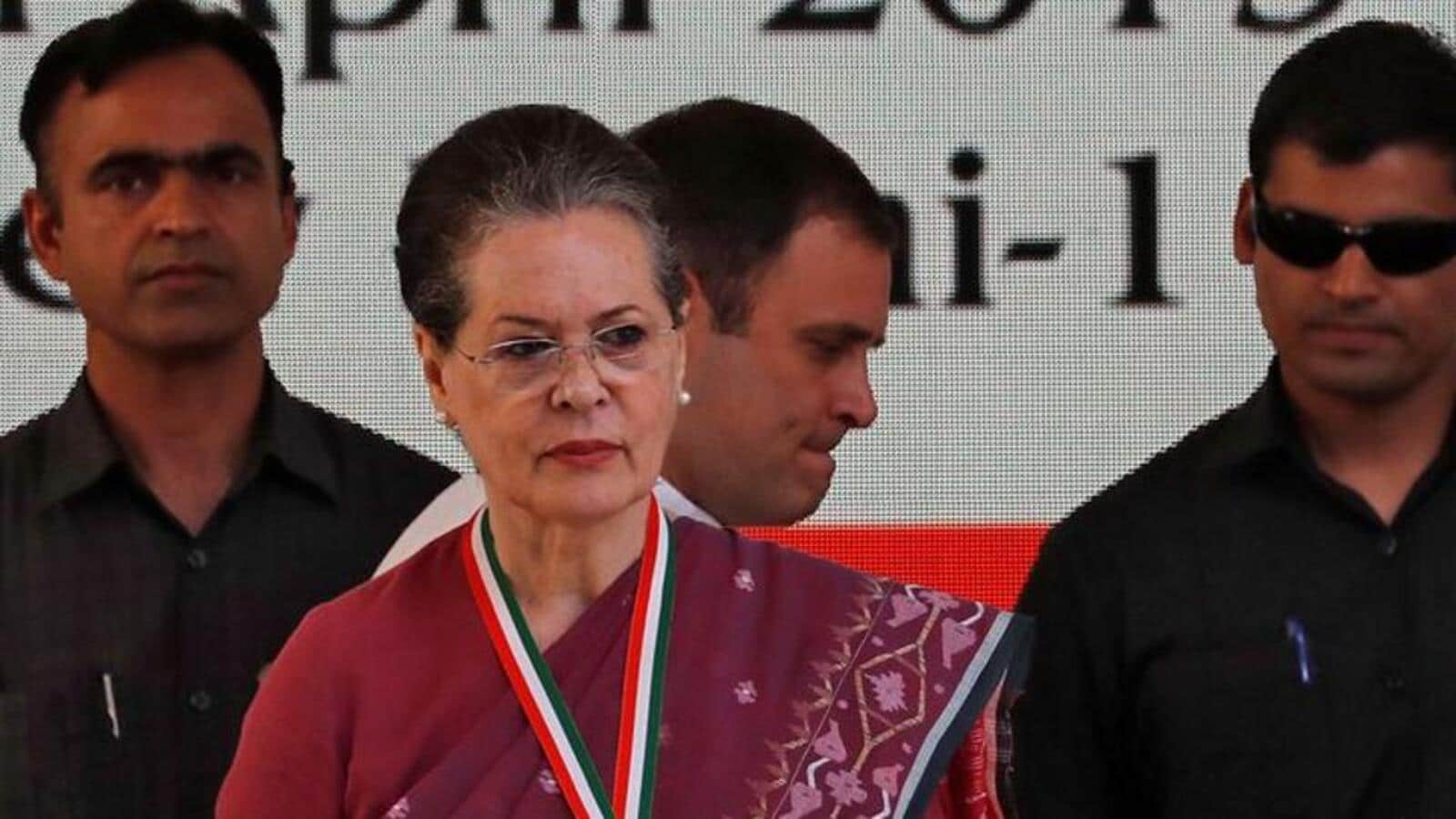 Congress president Sonia Gandhi, who was admitted to Sir Ganga Ram Hospital here last week due to Covid-related issues, was discharged on Monday evening and advised rest at home, the party said.

Congress president Sonia Gandhi, who was admitted to Sir Ganga Ram Hospital here last week due to Covid-related issues, was discharged on Monday evening and advised rest at home, the party said.

Ramesh had earlier said that Gandhi was admitted to the hospital on June 12 after bleeding from her nose following a recent Covid infection. Gandhi was immediately put under treatment and underwent a follow-up procedure on June 16, the spokesperson said.

“A fungal infection in her lower respiratory tract was also detected upon admission. She is currently being treated for it, along with other post-Covid symptoms,” he had said on Friday.

The Congress leader is scheduled to appear before the Enforcement Directorate in a money laundering case linked to the National Herald newspaper on June 23. She was initially slated to join the probe on June 8 but had sought more time from the agency in view of her Covid infection.

Her son, Rahul, has already been probed for nearly 40 hours since last week and has been directed to appear again on Tuesday.