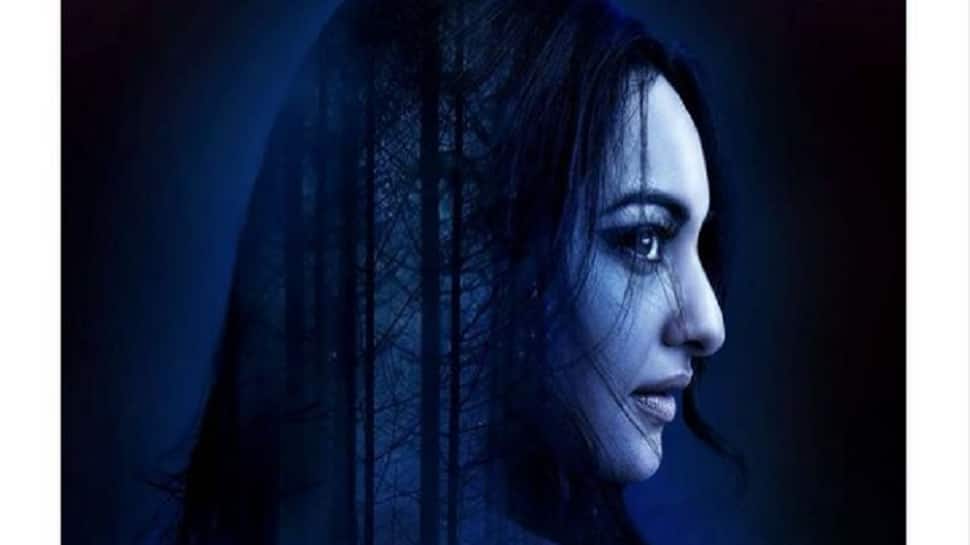 New Delhi: Shooting for Sonakshi Sinha-starrer `Nikita Roy and Book of Darkness` has started and that too in London.

Excited about the shoot, Sonakshi said, “I could barely wait for this day. My brother Kussh is finally helming his first film as a director. It`s a day of great joy and pride for all of us in the family. I`m also excited about the fact that he`s directing me in a film that both of us have loved in our individual capacities.”

She added, “We`ve waited a long time to find something that clicks with both of us and appeals to both our sensibilities as creative people. Finally, the day is here when we`re kick-starting a journey that will stretch into many more films that will be fruitful for everyone involved.”

`Nikita Roy and Book of Darkness` is being helmed by Sonakshi`s brother Kussh S Sinha. It will be filmed over 40 days.

Paresh Rawal and Suhail Nayyar are also a part of the film, which is produced by Nicky Vicky Bhagnani Films, Kratos Entertainment, Kinjal Ghone of Nikita Pai Films and Dinesh Gupta of Murliwale Pictures.