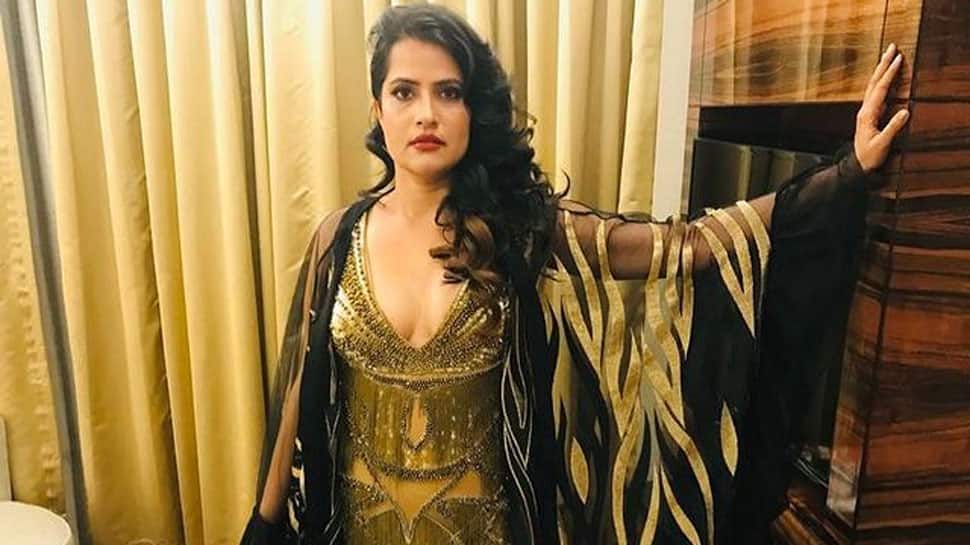 New Delhi: Singer Sona Mohapatra recently recalled about calling out superstar Salman Khan for his ‘misogynistic’ statement. The particular incident dates back to Salman commenting on Priyanka Chopra’s decision to quit his film ‘Bharat’ for marriage to Nick Jonas. “Usually people leave their husbands for this,” Salman had said in 2019.

Back then Sona Mohapatra then tweeted, “@priyankachopra has better things to do in life, real men to hang out with and more importantly, girls to inspire with her journey. ” However, Sona got massively trolled by Salman fans for calling him out publicly.

Speaking with ETimes, Sona said, “I had gone through the most hideous trolling, including death threats and literally shit being delivered in dabbas (lunch boxes) in my studio, because I had called out Salman Khan for his misogyny and statements. My statements had gone viral.”

She further said, “It was horrible. And then we realised it was a consolidated digital army that was not necessarily just made up of fans. It further scared away women from being online. It was premeditated. There were a lot of paid bots that were in this whole game. I decided to take it up head on and it was horrible for my family. It was exhausting, and somedays Ram (Sampath, musician and her husband) would come back to the studio and I would be sobbing on my couch. You’ll see a lot of those swollen looks in my documentary, Shut Up Sona, because dealing with the constant trolling and the constant negativity was not easy. It’s not something I enjoy for sure. But it is still worth going through, because it does slowly change the conversations.”

The Ambarsariya singer Sona Mohapatra’s upcoming documentary, titled Shut Up Sona, will carry details of her life and how she dealt with massive trolling and hate comments.

Share
Facebook
Twitter
Pinterest
WhatsApp
Previous articleIndia’s GSAT-24 Satellite Launched, Entire Capacity Leased to Tata Play
Next articleNicola Spirig, one of the greatest triathletes of all time, is preparing to retire from the ‘intense emotions’ of her racing career