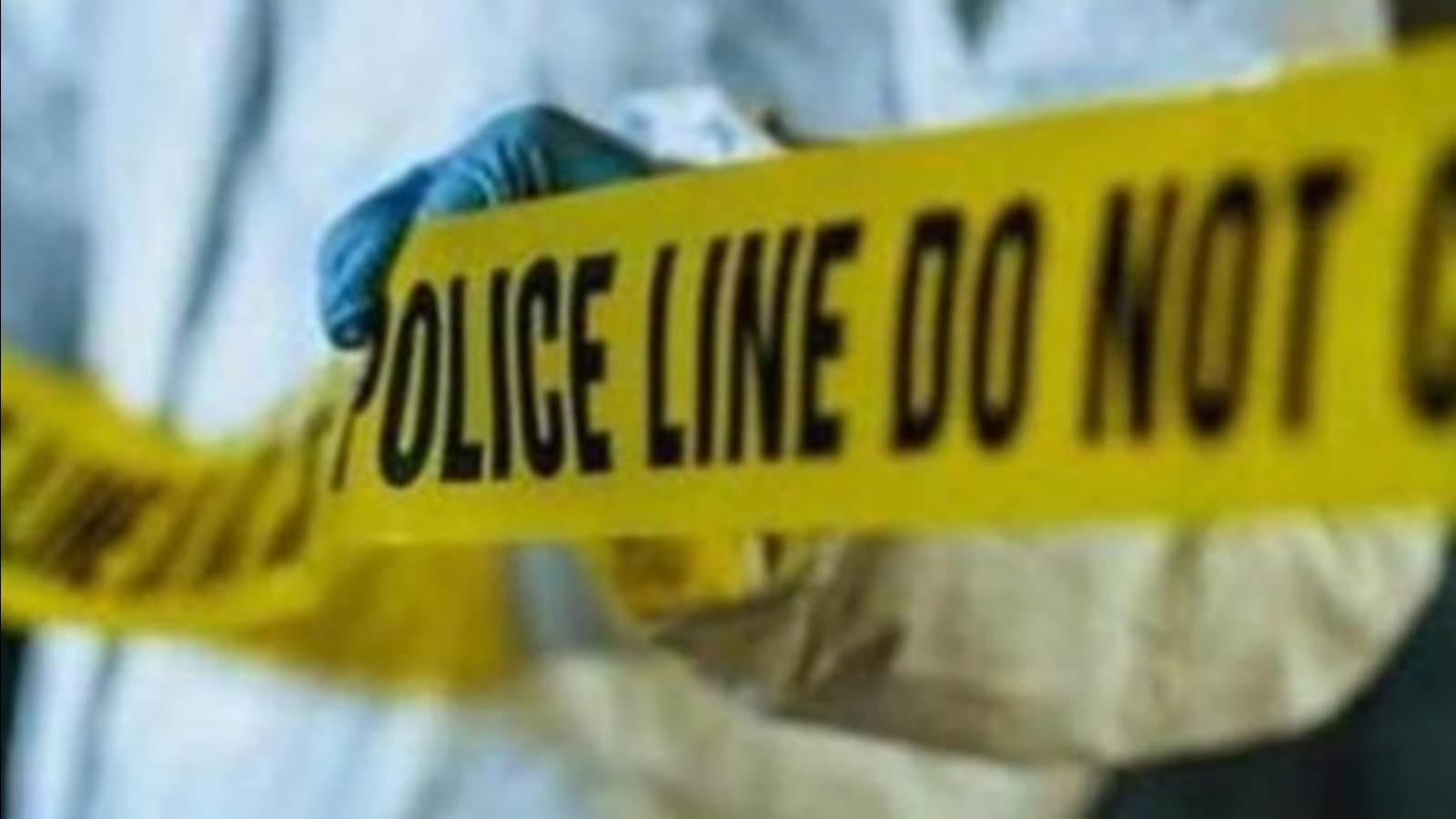 LUCKNOW At least six people — including three of a family and a mother-daughter duo — died after a dumper truck collided with a private car at an intersection on the Lucknow-Kanpur highway under Achalganj police station jurisdiction in Unnao around 7 pm on Sunday.

“While three of them died on the spot, the other three succumbed to their injuries while undergoing treatment. The collision was so massive that a crane was used to taken out the bodies,” added the cop.

Dr Ashish from district hospital has identified the victims as — Shakuntala (45), her daughter Shivani (16), Chote Lal (32), Vimlesh Tiwari (60), his son Shivank (30), and son-in-law Pooran Dixit (30). According to the press note, Vimlesh, Shivank and Pooran were on-board the car. Meanwhile, Shakuntala and her daughter Shivani were passing by and Chote Lal was urinating along the roadside when the accident took place.

Soon after the accident, local staged a protest on the road demanding the arrest of the truck driver, who was at large at the time of filing this report. Police somehow managed to pacify the protestors and clear the route for traffic by 9 pm. Following the accident, assistant superintendent of police Shashi Shekhar Singh also reached the spot.

“The truck has been impounded. However, the truck driver is on the run. He will be caught soon,” said the SP while adding that the bodies have been sent for post-mortem and further probe is underway.

Taking cognisance of the incident, chief minister Yogi Adityanath put out a tweet condoling the deaths. He expressed deep sorrow over the loss of lives in the road accident.