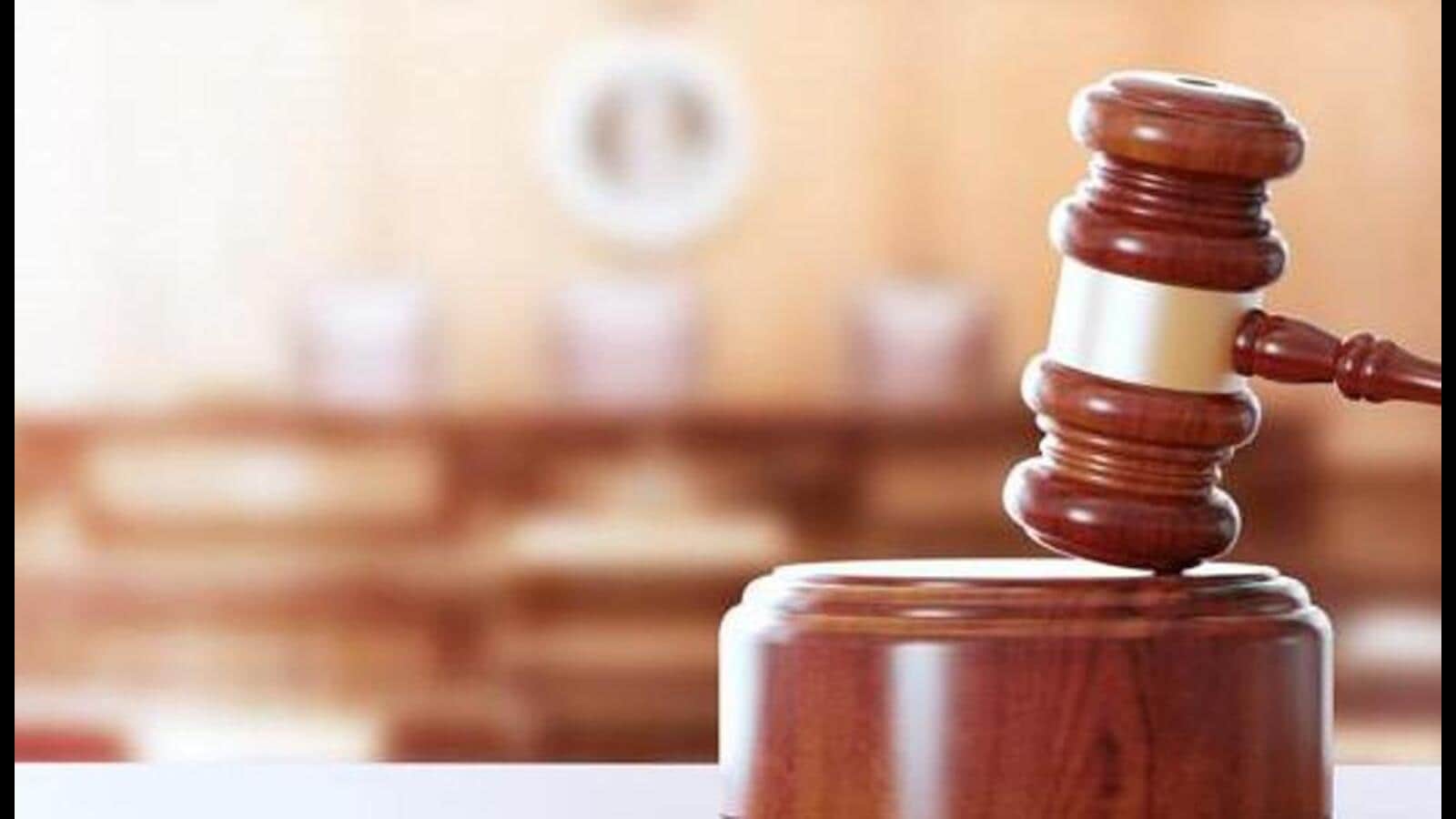 Abhaya, 19, was found dead in a well at the Pious X Convent in Kerala’s Kottayam in March 1992 and was initially presumed to have died by suicide

The Kerala high court on Thursday granted bail to a nun and priest convicted of the 1992 murder of Sister Abhaya after admitting the plea of the convicts to suspend their sentence till the court takes a final decision on their appeal.

A division bench of Justices Vinod Chandran and C Jayachandran directed the two, Thomas Kotoor and Sister Sefi, to appear before the investigating officer every Saturday for six months and to furnish a surety of ₹5 lakh each while granting the bail. It also directed them against leaving the state without permission.

A special court in Thiruvananthapuram sentenced Kotoor and Sefi to life after 29 years of trial in 2020.

Abhaya, 19, was found dead in a well at the Pious X Convent in Kerala’s Kottayam in March 1992. She was presumed to have died by suicide before the Central Bureau of Investigation (CBI) probed the matter and concluded she was murdered.

In 2009, the CBI charged Kottoor and Sefi with the murder before they were sentenced 11 years later. Another accused, Jose Poothrukayil, was absolved of all the charges before the final trial.

The CBI found Abhaya was attacked before her body was dumped into the well after she saw a nun and two priests becoming intimate at the convent.

Who is Dr Gurpreet Kaur? Know everything about Punjab CM’s wife-to-be