Singapore Will Decriminalise Sex Between Men but No Change in Marriage Rules, Says PM 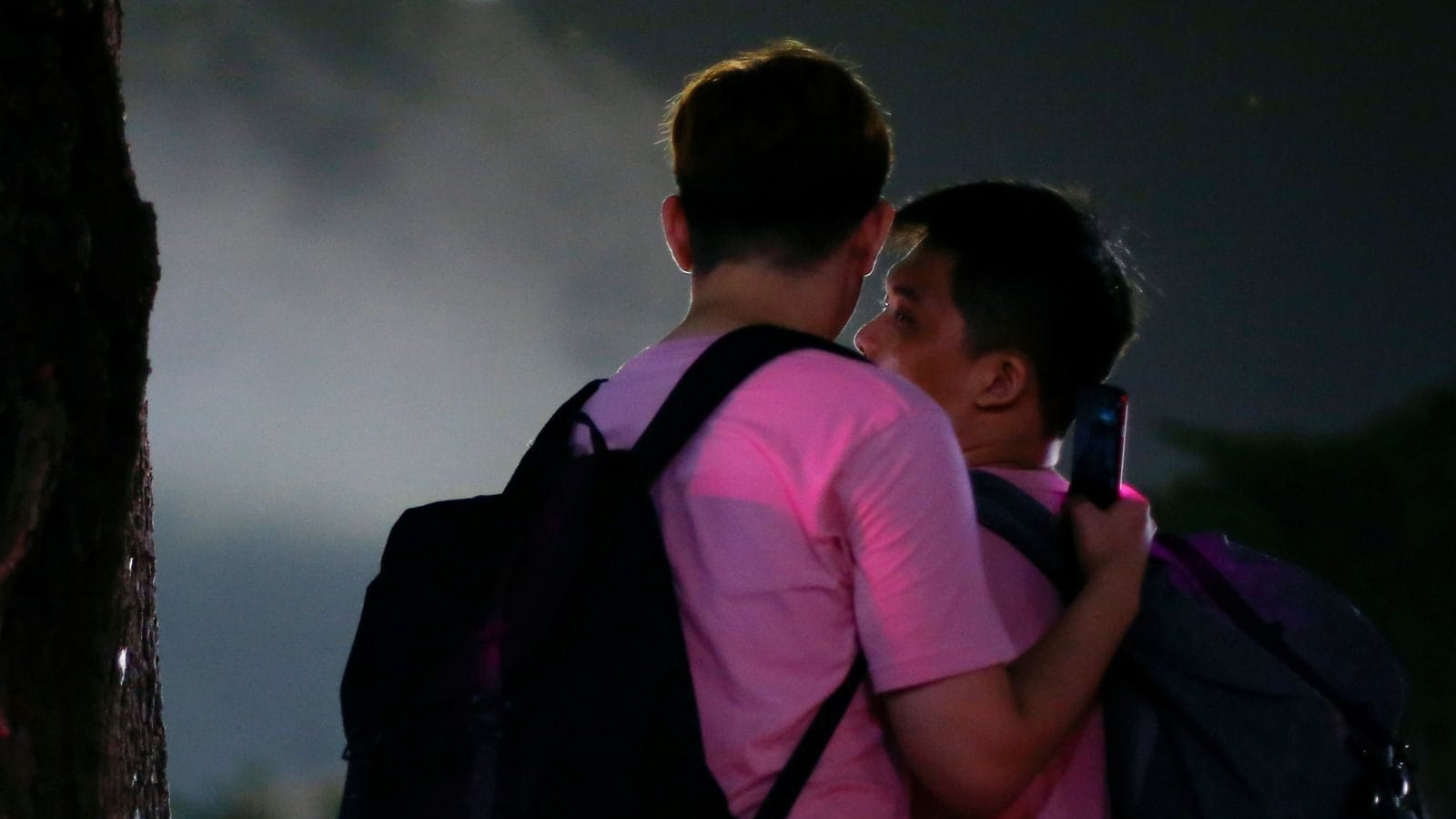 Singapore will decriminalise sex between men but has no plans to change the legal definition of marriage as being between a man and a woman, Prime Minister Lee Hsien Loong said on Sunday.

LGBTQ groups welcomed Lee’s decision to repeal Section 377A of the penal code, a colonial-era law that criminalises sex between men, but also expressed concern that ruling out same-sex marriage will help to perpetuate discrimination.

In his annual national day rally speech, Lee said Singaporean society, especially young people in the city-state, were becoming more accepting of gay people. “I believe this is the right thing to do, and something that most Singaporeans will now accept,” he said.

It was unclear when exactly Section 377A would be repealed. Singapore becomes the latest Asian country to move toward ending discrimination against members of the LGBTQ community. In 2018, India’s highest court scrapped a colonial-era ban on gay sex, while Thailand has recently edged closer to legalising same-sex unions.

Under Singapore’s Section 377A, offenders can be jailed for up to two years under the law, but it is not currently actively enforced. There have been no known convictions for sex between consenting adult males for decades and the law does not include sex between women or other genders.

Lesbian, gay, bisexual, transgender, and queer (LGBTQ) groups have brought multiple legal challenges attempting to strike down the law, but none has succeeded. On Sunday, several LGBTQ rights groups said in a joint statement they were “relieved” by Lee’s announcement.

“For everyone who has experienced the kinds of bullying, rejection and harassment enabled by this law, repeal finally enables us to begin the process of healing. For those that long for a more equal and inclusive Singapore, repeal signifies that change is indeed possible,” they said in the statement.

But the groups also urged the government not to heed calls from religious conservatives to enshrine the definition of marriage in the constitution, saying this would signal that LGBTQ+ citizens were not equal.

In February, Singapore’s highest court had ruled that since the law was not being enforced, it did not breach constitutional rights, as the plaintiffs had argued, and it reaffirmed that the law could not be used to prosecute men for having gay sex.

Some religious groups, including Muslims, Catholics and some Protestants, continued to resist any repeal of the law, Lee said. An alliance of more than 80 churches expressed strong disappointment on Sunday over the government’s decision.

“The repeal is an extremely regrettable decision which will have a profound impact on the culture that our children and future generations of Singaporeans will live in,” it said.

Singapore is a multi-racial and multi-religious society of 5.5 million, of whom about 16 per cent are Muslim, with bigger Buddhist and Christian communities. It has a predominantly ethnic Chinese population with sizeable Malay and Indian minorities, according to the 2020 census.

Stressing his government’s continued support for the traditional definition of marriage, Lee said: “We believe that marriage should be between a man and a woman, that children should be raised within such families, that the traditional family should form the basic building block of society.”

Singapore will “protect the definition of marriage from being challenged constitutionally in the courts”, he said. “This will help us repeal Section 377A in a controlled and carefully considered way.”