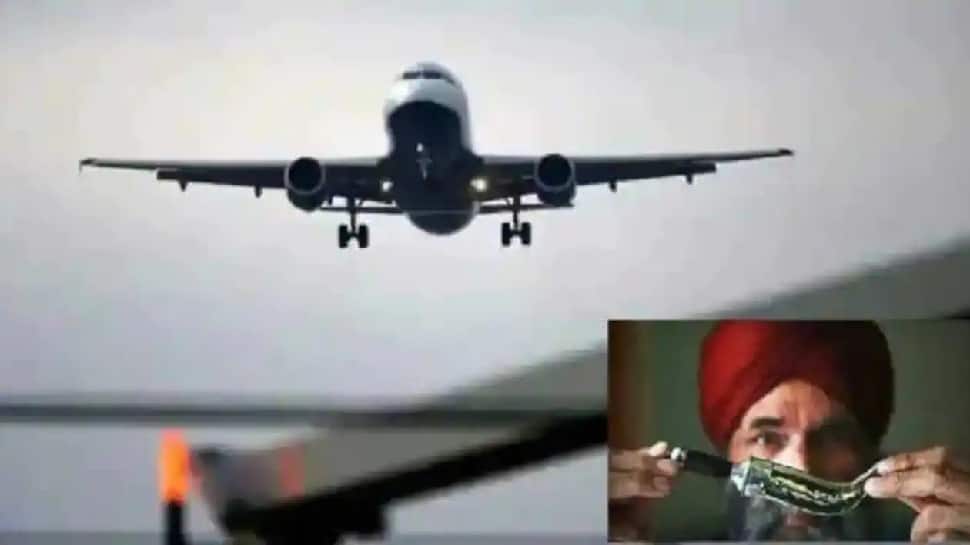 A Public Interest Litigation (PIL) challenging the permission which allowed Sikhs to carry kirpans through a notification issued by the Directorate General of Civil Aviation (DGCA) on domestic flights was withdrawn from the Delhi High Court.

During the hearing before the bench comprising Justice Satish Chander Mishra and Justice Subramonium Prasad, the petitioner submitted that he is withdrawing the plea because of “some pressure,” and accordingly the court allowed the plea to be withdrawn.

The plea moved through advocate Harsh Vibhore Singhal challenged the DGCA notification issued on March 4 which stated that ‘kirpan’ may be carried only by a Sikh passenger on domestic flights provided the length of its blade does not exceed 15.24 cms (6 inches) and the total length does not exceed 22.86 cms (9 inches).

“The exception is not just for Indian citizens. Impugned Notifications do not distinguish applicability to Sikh Indian citizens, and Sikhs from other nations can carry kirpans whilst travelling in any Indian plane on domestic routes in India, though laws of their respective countries may prohibit carrying of kirpans in civilian flights there,” the plea read.

“…If the State obsequiously acquiesces to demands for carriage of Kirpan on person in flights in India to preserve its religious prescription and sanctity, what happens to such prescriptive sanctity in nations where the carriage is barred by aviation policy? Does the faith get desecrated if a Kirpan is necessarily packed and carried only in checked-in baggage? How does the religious faith get sanctified by carriage on the person in flights in India and nevertheless gets sanctified by the carriage in checked-in baggage in other countries?” it read further.

“The State cannot disregard the need for vigilance by allowing unrestricted and unrestrained personal carriage of Kirpans on an unstated but facile and fatuous presumption having no factual basis that carriage does not pose or exacerbate risks to civilian flights. Recorded history expresses concern,” the plea added.

Using public computer? UIDAI warns Aadhar users not to do THIS otherwise be ready to…

Apple set to manufacture its latest iPhone 14 in India