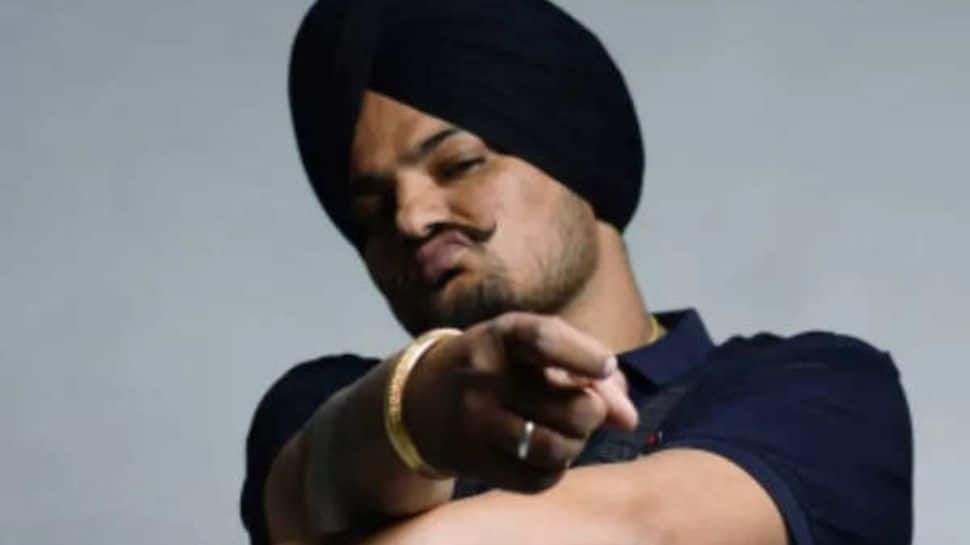 NEW DELHI: Mahakal alias Siddhesh Kamble, arrested by Pune rural police, knew that Punjabi singer Sidhu Moosewala was going to be murdered, and was in touch with gangster Vikram Brar a week before the killing, if investigators are to be believed.

Kamble, an alleged member of the Lawrence Bishnoi gang which is said to be behind Moosewala’s murder, was arrested by the Pune rural police earlier this week in another case.

He has been questioned by the Mumbai crime branch with regard to a threat letter received by Bollywood actor Salman Khan, and also the Delhi police’s special cell and Punjab police in connection with the Moosewala murder.

“Mahakal was not directly involved in the attack on Moosewala. But as per the information we have received, he knew that Moosewala will be murdered as Vikram Brar had discussed Moosewala with him,” said a senior police officer of Maharashtra police who is privy to the probe here.

He added that Mahakal was in touch with Brar a week before the actual killing on May 29.

Brar is a close aide of gangster Lawrence Bishnoi who is currently in the custody of Delhi Police.

To avoid being tracked down by investigation agencies, the members of the Bishnoi gang used social media platforms and an encrypted messaging app to communicate with each other and also used code words, the official said.

Meanwhile, a team of Pune rural police is in Delhi to interrogate Bishnoi.

Pune police want to question Bishnoi about the whereabouts of Santosh Jadhav, a member of the gang.

Jadhav, who has been identified as one of the shooters in the Moosewala murder, is also an accused in a murder case in Pune, in which the stringent Maharashtra Control of Organised Crime Act (MCOCA) has been invoked against him.

Apart from gathering information about Jadhav’s whereabouts, the Pune rural police also want to know if any other youth from Maharashtra is associated with the Bishnoi gang, the official said.

Kamble, booked in a MCOCA case, was wanted by the Pune rural police for allegedly sheltering Jadhav against whom a murder case was registered at Manchar police station in Pune district in 2021.

On Thursday, based on Kamble’s interrogation, Mumbai police claimed that three members of the Bishnoi gang had delivered a letter threatening Salman Khan and his father, writer Salim Khan, and it was part of Vikram Brar’s plan to terrorise them and extort money from them.