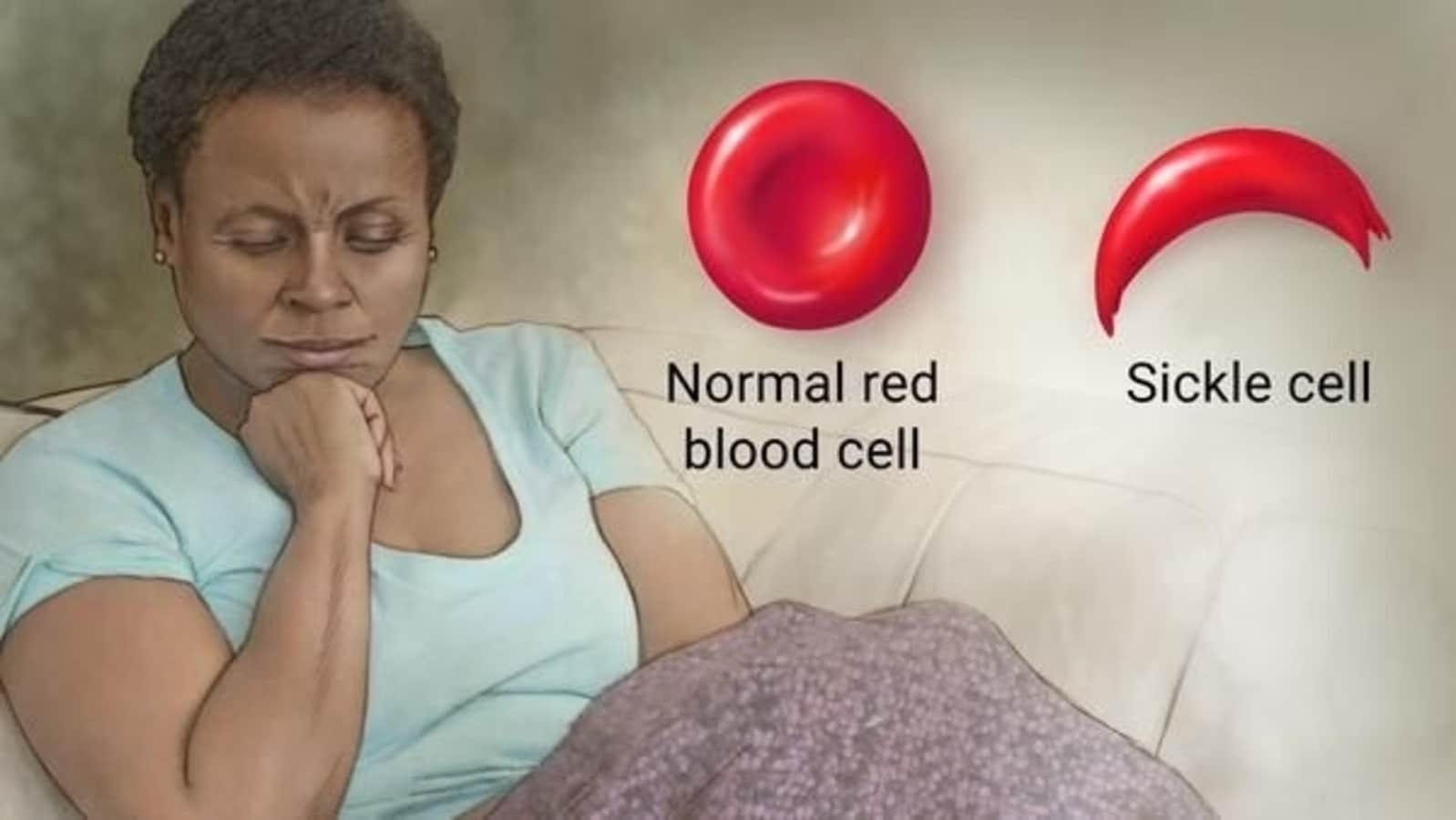 Sickle cell disease is a genetic disease in which the gene that synthesizes haemoglobin is defective and forms abnormal haemoglobin, which in low oxygen states precipitates and crystallises and the normal discoid shape of red cell is converted into a sickle shaped cell hence, the name. When one gene is affected, it is called as heterozygous and when two genes are affected, it is called as homozygous.

Dr Ranjith Kumar, Consultant Paediatric Hemato Oncologist at Hyderabad’s American Oncology Institute, shared, “It is a genetic disease due to alternation of protein molecule in the haemoglobin chain that causes sickle cell anaemia. The haemoglobin associated with sickle cell anaemia causes red blood cells to become rigid, sticky and misshapen. For a child to be affected, both mother and father must carry one copy of the sickle cell gene — also known as sickle cell trait — and pass both copies of the altered form to the child.”

Dr Manu Goyal, Medical Director Head of Hematopathology and Consultant Molecular Hematopathologist at Ampath, revealed, “Every year 10,000 new sickle cell disease cases are born in our country and is causing an ever-increasing burden on the society. The only way ahead is to prevent the birth of homozygotes. The important factors for prevention are education and awareness. One of the easiest ways is to avoid consanguineous marriage, i.e., marriage amongst related family members.”

He pointed out that other is prospective parents must undergo screening tests at the right time. He said, “If only one parent is affected and the other is normal, then the pregnancy can be continued. However, if both parents are positive, there is 1 in 4 risk of birth of an affected child. Counselling from a Haematologist and a Geneticist can help the couples to plan the current pregnancy and future pregnancies. Tests can be done on the foetus and basis the results, an informed and well thought decision can be taken to prevent the birth of severe form of the disease.”

According to Dr Ranjith Kumar, prevention of sickle cell disease is by avoiding marriage among carriers of gene while prevention of symptoms include:

3. Try to avoid places or situations that cause exposure to high altitudes (for example, flying, mountain climbing, or cities with a high altitude).

4. Try to avoid places or situations with exposure to low oxygen levels (for example, mountain climbing or exercising extremely hard, such as in military boot camp or when training for an athletic competition).

He said, “We need to raise the awareness among the general public that sickle cell disease is a genetic disease and to avoid marriages between the carriers and we should also do a simple Hb electrophoresis /sickling test as newborn screening to the children immediately after birth so that we know. Many countries doing as newborn screening test.”

“A simple screening test – haemoglobin electrophoresis or HPLC can suggest the diagnosis and type. Anyone and everyone can undergo this testing (preferably after 6 months of life), however, it is recommended for pregnant women in first trimester of pregnancy, and related members of all affected patients. Molecular testing like PCR or Sanger sequencing is the confirmatory test and can be done at any stage of life,” informed Dr Manu Goyal.

Talking about the latest technology and therapies helping to manage SCD, Dr Ranjith Kumar said, “Hydroxyurea, crizanlizumab and Oxbryta these are drugs approved for reducing the haemolysis and symptoms but not for the cure. The only curative treatment is Allogenic Bone marrow transplantation.”