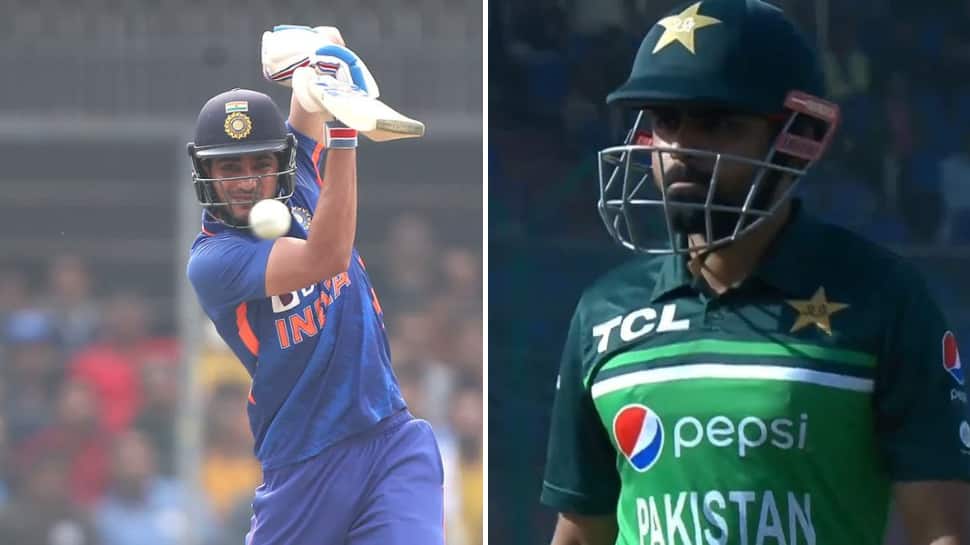 India’s batting sensation Shubman Gill continued his brilliant run of form scoring another century in ODI cricket in the 3rd match between India and New Zealand. The 23-year-old scored an explosive 112 runs off just 78 deliveries smashing 13 fours and 5 sixes. Gill’s innings of 112 in the third match wrote his name in the history books of cricket as he equaled Babar Azam’s record of scoring the most runs in a 3-match bilateral ODI series. Pakistan captain Babar had scored 360 runs against West Indies in 2016 to become the batter with most runs against the opposition in a 3-match ODI series. On Tuesday (January 24), Gill equaled Babar’s record of 360 runs in 3 games against the same opposition.

In the second ODI match, Gill scored 40 off 53 as India chased a more than easy target of just 109 runs in 50 overs. In the first match, Gill created history becoming the youngest and latest batter to score a double-hundred in ODI cricket. He scored 208 off 149 balls toying with the New Zealand bowling attack. (More to follow)