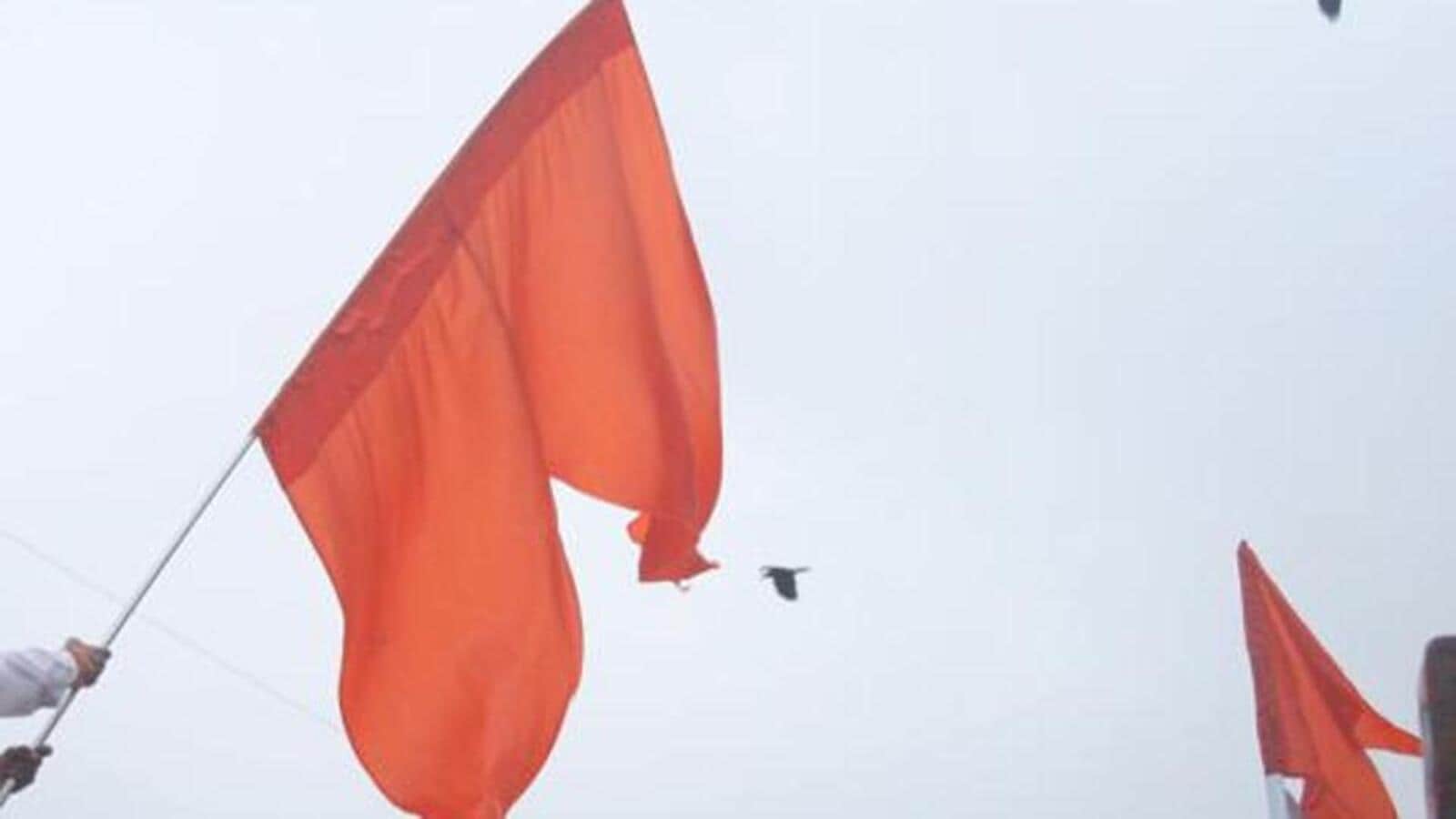 Sanjay Bhosale, who claims to be the deputy chief of Shiv Sena’s Satara district unit in Maharashtra, was carrying a placard urging Shinde to return to ‘Matoshree’

Amid the ongoing Maharashtra crisis that is unfolding in Guwahati, a ‘leader’ of Shiv Sena was on Friday detained by the police from outside the five-star-hotel in the city where party rebel Eknath Shinde and other dissidents are staying.

Sanjay Bhosale, who claims to be the deputy chief of Shiv Sena’s Satara district unit in Maharashtra, was carrying a placard urging Shinde to return to ‘Matoshree’ (the personal residence of Maharashtra chief minister Uddhav Thackeray), before he was taken away in a police vehicle.

“I am from Satara district and I am deputy district chief of Shiv Sena. Like Shinde, I am also a diehard party worker. I want to tell Shinde that Shiv Sena has given him a lot and he should return to Matoshree,” Bhosale told a television channel in Guwahati.

Bhosale, who was sloganeering outside the hotel, where the local administration has imposed Section 144 of the CrPC, was detained as he was reportedly protesting without ‘seeking permission’.

“He has been detained as he was creating nuisance at a public place without intimation. We are not yet sure whether he belongs to the Shiv Sena or not,” said a local police officer on conditions of anonymity.

Meanwhile, another Shiv Sena MLA Dilip Lande is reportedly on his way to Guwahati to join the Shinde camp today. Once he arrives and reaches the hotel, the number of Shiv Sena legislators in the rebel camp will reach 38.

The Eknath Shinde-led rebel Shiv Sena camp have the required strength of legislators needed to split the Hindutva party without being disqualified under the anti-defection law.