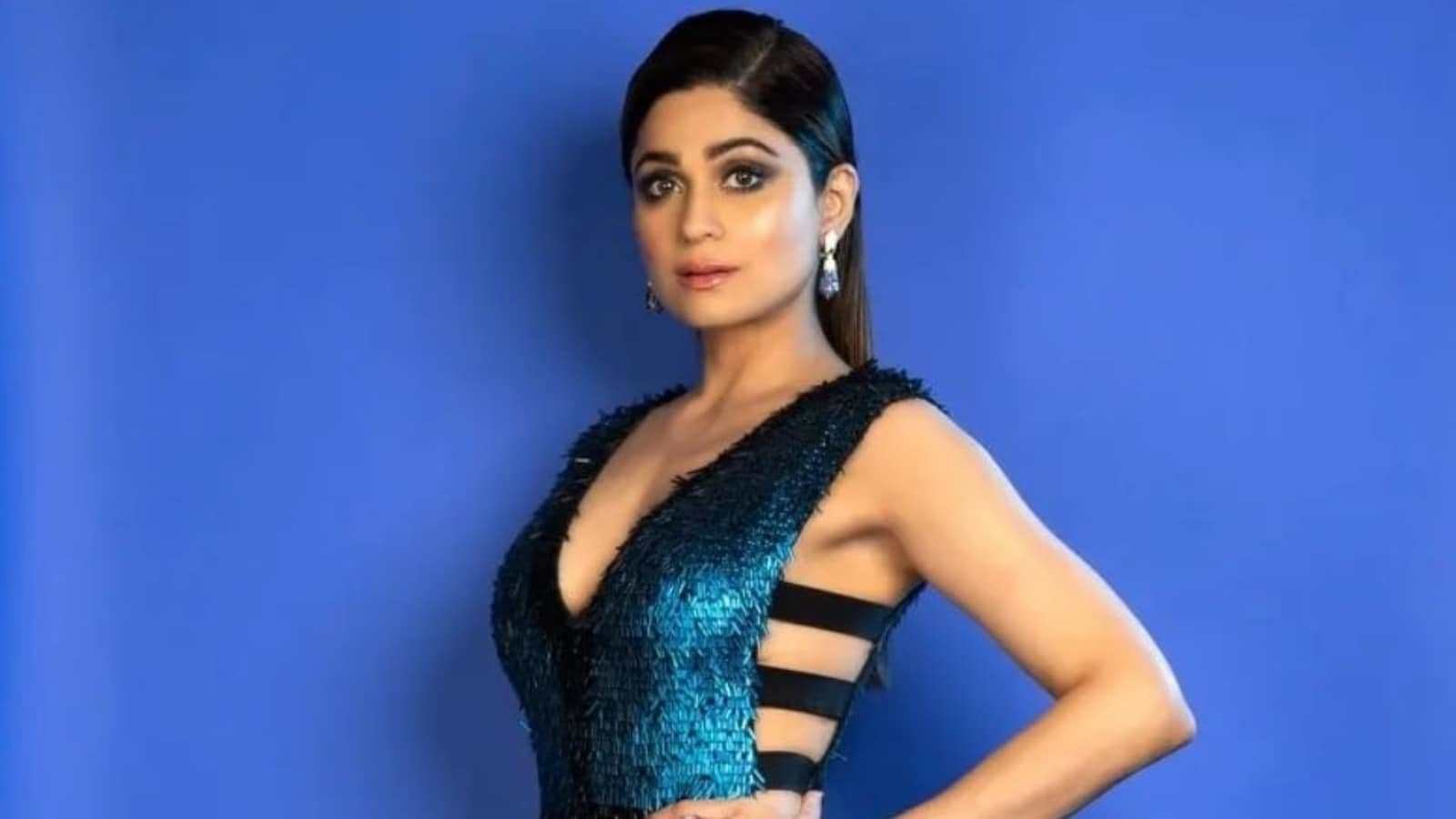 Shamita Shetty is a fitness enthusiast. The actor is currently awaiting the release of her upcoming film The Tenant. Slated to release in the theatres on February 10, Shamita is currently busy with the promotions of the film in full swing. In the middle of her busy schedule, Shamita is also taking care of her health. The actor loves her fitness routine and hardly misses a day from her gym. Shamita and her sister Shilpa Shetty are known for their dedication towards their fitness. While Shilpa keeps us updated with her fitness routine on a regular basis with snippets from her sessions on her Instagram profile, Shamita’s Instagram profile is also replete with pictures and videos of herself engrossed in different fitness routines.

Shamita, a day back, shared a short video compilation from her home gym. In the video, the actor can be seen kickstarting her week with a fitness high. For the start of the week, Shamita chose an intense routine of compound exercises, for targeting a range of muscles in the body. Shamita can be seen starting her routine with kicks, and using the dumbbells as props for her workout. In the later part of the video, the actor can be seen performing lunges. With arm and leg workout, Shamita can be seen acing the routine to perfection. With the video, Shamita also explained the benefits of compound exercises in the caption – “Compound Exercises work multiple muscle groups at the same time and hence are energy consuming. That means you can burn a good number of calories in a short duration of time.”

Compound exercises are also known for improving intramuscular coordination and heart and lung conditioning. Regular practice of compound exercises also helps in improving strength and endurance. It also helps in gaining muscle mass. However, Shamita further added that compound exercises require techniques and skill, and should be performed under the guidance of a trained professional. “Hence, if you are a beginner or new to such type of training, work under the guidance of a fitness professional for safe execution of exercises and great results ,” Shamita wrapped her post.