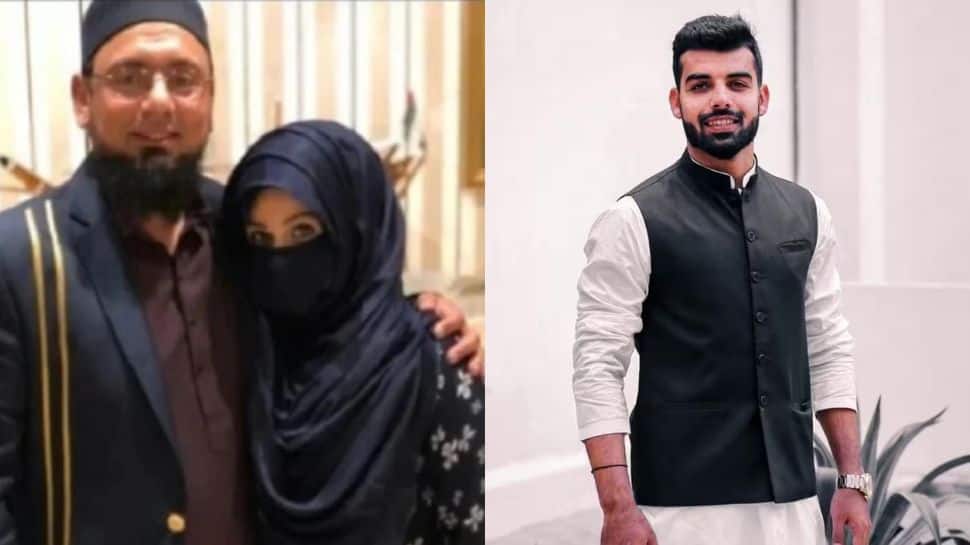 On Monday, veteran cricketer and current head coach of the Pakistan team Saqlain Mushtaq’s daughter and all-rounder Shadab Khan made their Nikah announcement. Using the microblogging platform, the 24-year-old cricketer posted a tweet with a statement informing supporters of a significant change in his life. “Alhamdulilah, today was my Nikkah. It is a big day in my life and start of a new chapter. Please respect my choices and those [of my] wife, and our families. Prayers and love for all,” he tweeted. Meanwhile, Khan’s note read that he was becoming a part of his “mentor Saqi bhai’s family”.

Alhamdulilah today was my Nikkah. It is a big day in my life and start of a new chapter. Please respect my choices and those my my wife’s and our families. Prayers and love for all pic.twitter.com/in7M7jIrRE
— Shadab Khan (@76Shadabkhan) January 23, 2023

First Haris Rauf then Shan Masood now Shadab Khan’a Nikkah and next number is of Shaheen Shah Afridi. Everyone is getting married before world cup. Now you all have to gift Wc trophy as a wedding gift to your wives, okay? #ShadabKhan pic.twitter.com/DZ0a28nC6Y

The young cricketer spoke on his decision to always keep his personal and professional lives apart, emphasising that his family had made the same decision. “My wife has asked for the same, she wants her life to remain private. | would kindly request everyone to respect her choice and our family’s choice,” the note further read. The cricketer jokingly wrote about welcoming salaamis. “| will send an account number,” he wrote in his note.

Within an hour, Shadab’s tweet received 138.5k views, over 8,000 likes, over 500 quote tweets, and 700 retweets. Earlier, the batter Shan Masood married his fiancée Nische Khan in a private Nikah ceremony on Friday in Peshawar, making it wedding season for Pakistani cricketers (January 20).

Cricket greats Misbah-ul-Haq, Umar Gul, Azhar Ali, and batter Imam-ul-Haq attended his baraat ceremony a day later. On January 27, Masood will also hold a valima celebration in Karachi for his friends and family.

In a small gathering in Islamabad last month, pacer Haris Rauf and Muzna Masood Malik signed the Nikah contract to begin their married lives together. According to family insiders, bowler Shaheen Afridi is scheduled to wed the former all-daughter rounder’s on February 3 in one of the most eagerly anticipated weddings. The daughter of former national cricket team captain Shahid Afridi is engaged to the 6-foot-6 bowler. Ansha Afridi’s rukhsati ceremony, which honours her as the Afridi family’s