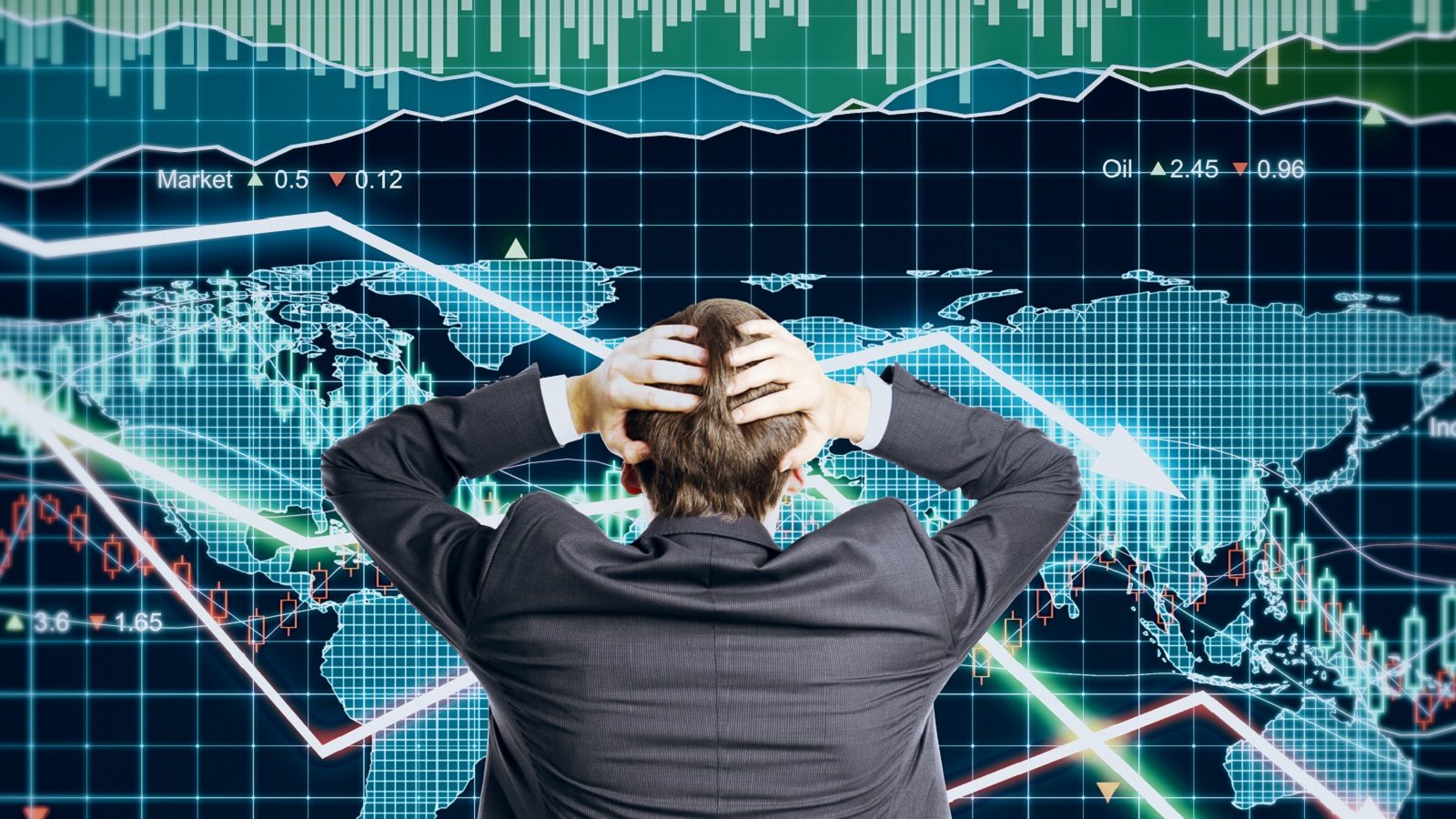 After an upbeat start, markets slipped into red after a promising start in sync with weakness in Asian peers and United States stock market futures. This came a day after the US Federal Reserve hiked interest rates by 75 bps. Against this backdrop, the frontline indices hit fresh 52-week lows as they spiraled 2 per cent down. The S&P BSE Sensex plunged 1,646 points from the day’s high to end at 51,496, down 1,046 points from previous session’s close. It hit a low of 51,434 during the day.

The US central bank has raised funds rate by 75 bps, the biggest increase since 1994, to tame inflation that was at 40 years high of 8.6 per cent in the month of May 2022, and hinted more rate hikes if inflation remains on the higher side.

Santosh Meena, head of research, Swastika Investmart Ltd., said: “Nifty witnessed a breakdown of the key support level of 15700 as FIIs continued with aggressive selling after a sharp interest rate hike by the US Fed whereas it seems there was a lack of support from domestic institutional investors. The market is fearing that inflation is not going to come under control soon whereas a tight monetary policy may cause a recessionary situation.”

Speaking about how will the rate hike affect the Indian economy, Yash Gupta- equity research analyst, Angel One Ltd, said: “Which we believe the reaction to fed increasing the quantum of a rate hike in quantum of 50 bps-75 bps. As a result, we believe that emerging markets like India would underperform as the attractiveness of equity in emerging markets would become less attractive, in the near term the Indian would be influenced by the FED action.”

The Bank of England on Thursday may look to override its worries about a sharp slowdown in the economy and raise interest rates again as it looks to tackle inflation. The BoE has already raised borrowing costs four times since December when it became the first of the world’s major central banks to increase rates after the coronavirus pandemic.

Oil on the Boil

Oil prices remained high given the tight supply after the rate hike by Federal Reserve raised fears of slowing growth in the world’s largest economy. International benchmark Brent crude futures traded at $119 a barrel at the time of writing this article, up 0.3 per cent while US crude oil prices rose by 0.4 per cent to $115.8 a barrel. Elevated oil prices due to the ongoing Ukraine-Russia war remained a big concern for the equity markets, which experts feel may remain so at least till the end of this calendar year.

This is for the ninth consecutive month that the FIIs have remained net sellers given weak global market cues. They have net sold more than Rs 31,000 crore worth of shares, so far, in the current month on top of more than Rs 2.2 lakh crore of selling in the previous five straight months.

However, DIIs have managed to support the market on the lower side as they are trying hard to compensate for the FII outflow by buying Rs 2.06 lakh crore of shares so far this year.

Chandan Taparia, vice president, equity derivatives and technical, broking & distribution, Motilal Oswal Financial Services Ltd., said: “Nifty opened with a gap up but failed to hold at higher levels and drifted lower. On a daily scale, it has broken its important support zone of 15,735 and is witnessing aggressive selling pressure. India VIX is up near 22 zones which indicates volatility likely to continue and it needs to cool down for stability in the market. Now, as long as it is below the 15,500 zones we can expect lower levels of 15,350 and 15,000 whereas resistance is faced near 15,735 and 15,888 zones. Market breadth is negative which indicates that the bears are dominating and facing resistance at higher levels.”

“Bank Nifty opened with a gap up in line with Nifty but couldn’t sustain at higher levels and drifted lower. It has breached the low of last 3 trading sessions and forming a bearish engulfing candle on the daily scale indicating aggressive selling pressure. Now as long as it holds below 32,750 zones we can expect a move towards 32,000 zones whereas resistance are placed at 33,000 and 33,500 zones,” Taparia added.