‘Send rebel MLAs to Bengal, I will…’: Mamata Banerjee’s suggestion for Sena 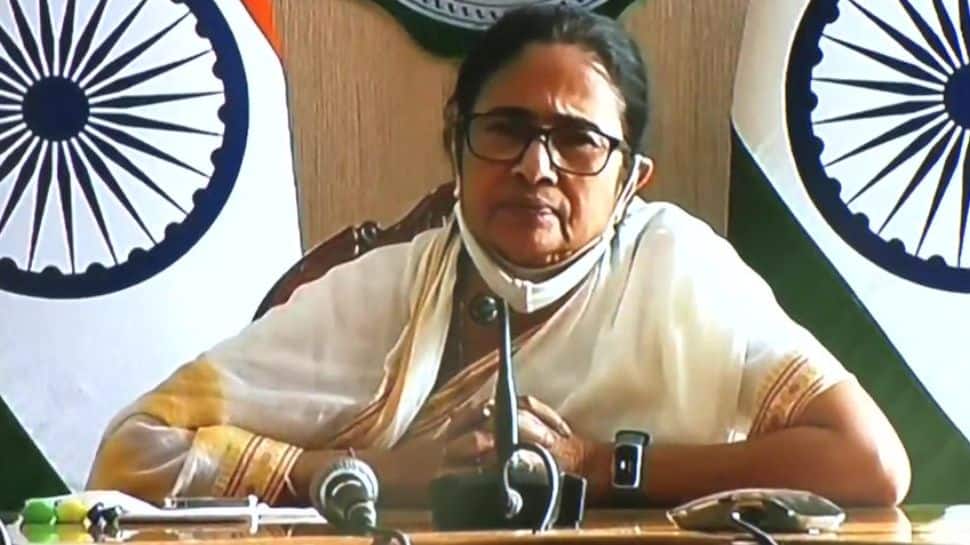 Mamata accused BJP of using muscle power and trying to devalue democracy. “The government of Maharashtra should get justice,” Mamata said. She added, “We want justice for Uddhav Thackeray and all. Today (BJP) you’re in power and using money, muscle, mafia power. But one day you have to go. Someone can break your party too. This is wrong and I don’t support it.”

The Bengal CM also slammed the rebel MLAs who have moved themselves to a hotel in Guwahati. “Amid floods in Assam, why are Maharashtra MLAs being sent to that state to disturb affected people?” Mamata Banerjee asked. She added, “Send Maharashtra MLAs to Bengal, we will extend good hospitality to them.” Mamata also warned that after Maharashtra, “they (BJP) will (try to) topple other governments also. We want justice for people, constitution.”

Earlier, rebel Shiv Sena leader Eknath Shinde tweeted a letter addressed to Chief Minister Uddhav Thackeray, and captioned it “This is the sentiment of MLAs”.Shinde shared a letter written by Sena MLA Sanjay Shirsat from the Aurangabad (West) Assembly seat and dated June 22 in which he claimed that the Shiv Sena MLAs did not have access to the chief minister`s residence.”CM never used to be in the Secretariat, instead, he used to be in Matoshree (Thackeray residence). We used to call people around the CM but they never used to attend our calls. We were fed up with all these things and persuaded Eknath Shinde to take this step,” the MLA wrote in the letter.”