Sena’s Count in Assembly Gone Down, but We Are Confident of Rebels Supporting MVA in Floor Test: Raut 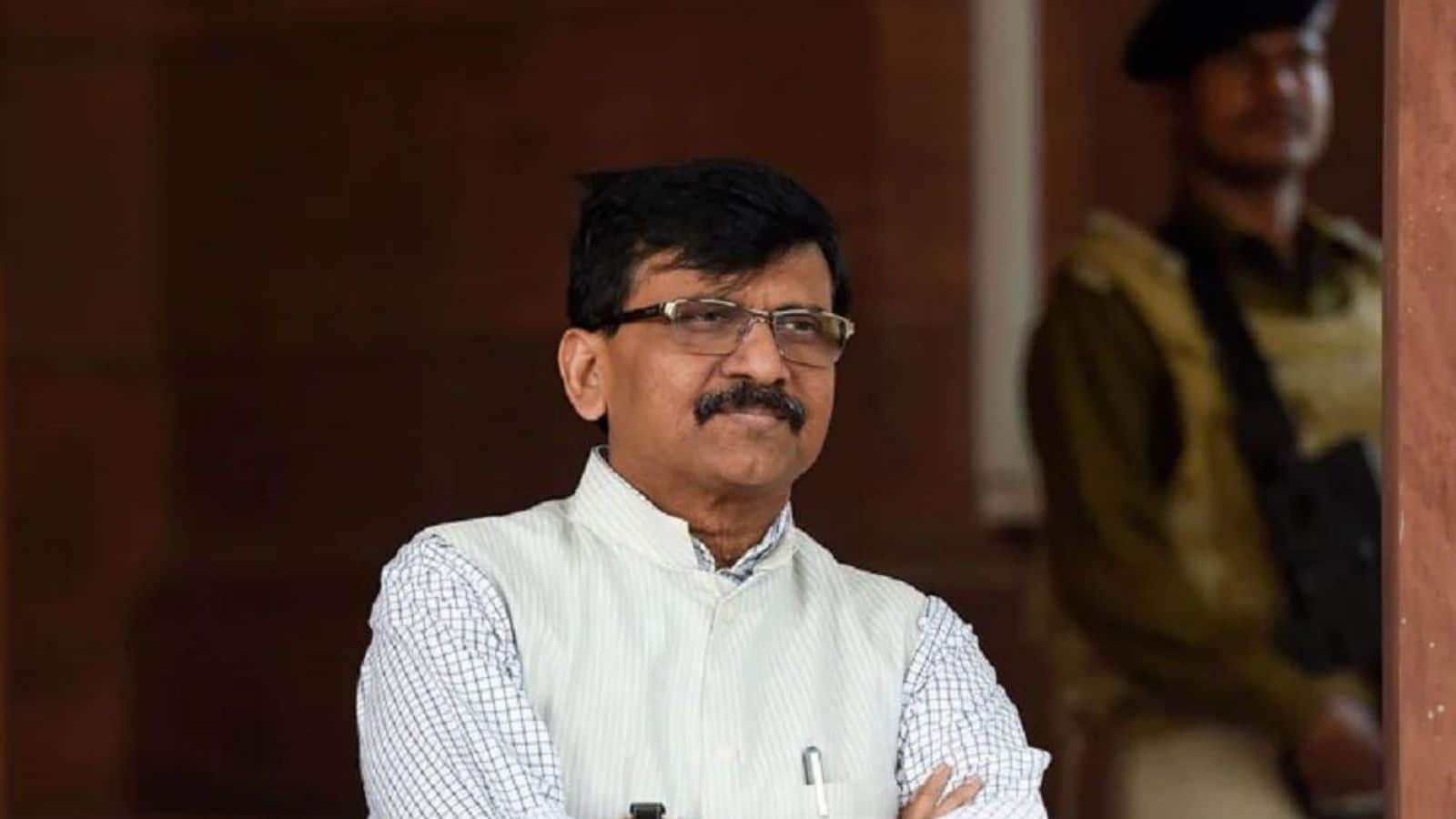 In the wake of Shiv Sena minister Eknath Shinde’s rebellion, MP Sanjay Raut on Friday admitted that the party’s numbers in the Maharashtra Legislative Assembly have dwindled, but expressed confidence that the rebel MLAs will support the Maha Vikas Aghadi (MVA) combine during the floor test, saying that “figures can change any time”.

He said the rebel MLAs will face the real test of their loyalty towards the party when they return to Mumbai.

Shinde is currently camping with 37 rebel MLAs of the Sena and nine independents in a Guwahati hotel.

Talking to reporters, Raut, who is Sena’s chief spokesperson, admitted that his party’s numbers in the Assembly have gone down due to the revolt.

“The rebel group claims to have the required figures and democracy runs on numbers. But figures can change anytime. When the rebels return, it will be a test of their loyalty towards Balasaheb Thackeray and the Shiv Sena,” he said.

“This is a legal battle. There are some rules and Supreme Court directives,” the Sena MP said. “MVA (comprising Sena, NCP and Congress) is together…We are confident that the rebels will support the MVA during the floor test,” he added.

Earlier, talking to PTI, Raut said the party was waiting for the rebels to return to Mumbai.

“Chief Minister Uddhav Thackeray is confident most of the rebels will return to the party fold. The rebels will have to be back in Mumbai to meet the Governor, followed by a head count and the trust vote,” he said.

“Does the BJP approve of such language. Governments will come and go. But Maharashtra will not tolerate such language against Sharad Pawar,” he said.

Rane on Thursday took on Pawar, alleging that the latter was threatening rebel Shiv Sena MLAs, and said if anything happened to them in the Maharashtra Assembly, then consequences will have to be faced.

In a series of tweets in Marathi issued in the evening, Rane said, “Sharad Pawar is threatening the (rebel) MLAs that they should come to the Maharashtra Legislative Assembly. They will definitely come and vote as per their will. If any harm comes to them, it will be difficult to go home.”

Gunman found guilty of murder in killing of Nipsey Hussle