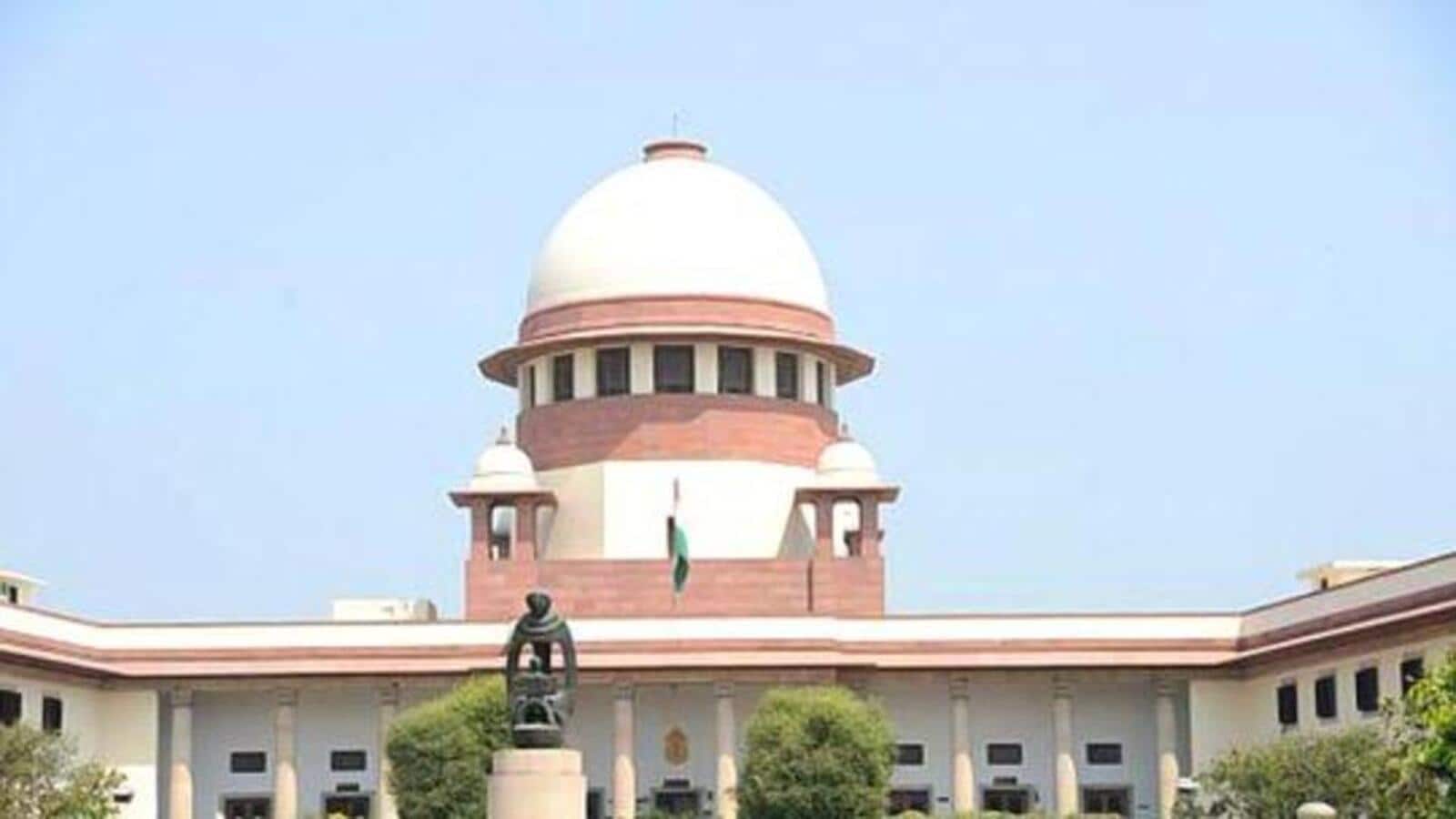 New Delhi: The Supreme Court on Monday put a temporary freeze of five weeks on the ongoing electoral process to fill up vacant local body seats in Maharashtra after a bench headed by Chief Justice of India (CJI) NV Ramana noted that the matter required an elaborate hearing by a special bench to be constituted by the new CJI.

“We are of the considered opinion that the matter requires elaborate hearing. List the matter after five weeks before an appropriate bench,” said a bench headed by CJI Ramana.

“We direct the parties to maintain status quo for a period of five weeks from today,” the bench, also comprising justices AS Oka and JB Pardiwala, added.

The court directed the Registry to place the matter before the new CJI — Justice Uday Umesh Lalit, who will take charge on August 27 a day after Justice Ramana’s tenure ends — for constituting a special bench.

The Supreme Court in March last year held that for implementing other backward classes (OBC) reservation in Maharashtra local bodies, the state must constitute a dedicated OBC commission, collect data on their backwardness, and provide reservation in such a manner that the total reservation — with SC, ST and OBC put together — does not exceed the 50% ceiling. The direction was coined as the “triple test” and the court asked Maharashtra to implement the same.

In March this year, the state government constituted the Banthia Commission — headed by former chief secretary Jayant Banthia — and submitted its report tabled on July 7 before the apex court. On July 20, the top court allowed the state to proceed with OBC reservation while noting that the same would not apply to 367 local bodies where election process had already begun. On July 28, the court reiterated that elections to the 367 local bodies should not be re-notified.

The decision was rendered by a bench headed by Justice AM Khanwilkar, who retired a day later. On August 2, the Maharashtra government filed an application to recall the July 28 order and modify it to allow the OBC reservation in 96 of these 367 local bodies.

“Having complied with the law (on triple test), as laid down by this court, the applicant states that it will be in the interest of justice and equity that benefit of OBC reservation is extended to 96 local bodies (92 municipal councils and four nagar panchayats) for which even though the election programme was notified by the state election commission, due to natural exigencies (heavy rains and floods), dates are being now realigned,” the application stated.

On August 4, the state brought in an ordinance reducing the total number of councilors in the Brihanmumbai Municipal Corporation (BMC) from 236 to 227. A separate application was filed by private individuals, including a former councillor Suhas Chandrakant Wadkar, who challenged the ordinance in the already pending proceedings before the top court.

“The ordinance is a direct affront to the orders passed by this court. Our only prayer is that till this matter is heard, there should be status quo on the ordinance,” senior advocate Devadutt Kamat, appearing for Wadkar, told the court.

The state, represented by senior advocate Shekhar Naphade, objected to the move, saying a challenge to Ordinance cannot be made by way of an application but a substantive writ petition. To this, Kamat said the same has been done and the application challenging the ordinance should be heard with the present set of matters.

“We cannot take up further disposal of the matter,” said the bench led by the CJI. “For the next four to five weeks, let status quo be maintained.” The bench further clarified that the status quo was with regard to the ordinance as well.

Wadkar in his plea filed through advocate Nishanth Patil said, “If the number of councilors is reduced as per the ordinance, the entire process carried out till today (of demarcation of wards) as per the directives issued by this court from time to time will have to start afresh from the stage of draft ward formation.”

Stating that the ordinance has been issued to “outflank” the past orders of the top court, the plea added: “If the ordinance is not struck down, it will cause further, inordinate delay in completing the process of election. This would also result in heavy, unnecessary burden on the administrative machinery and public exchequer.”

Earlier this year, the top court permitted Madhya Pradesh to have OBC reservation in local body polls after it fulfilled the triple test.