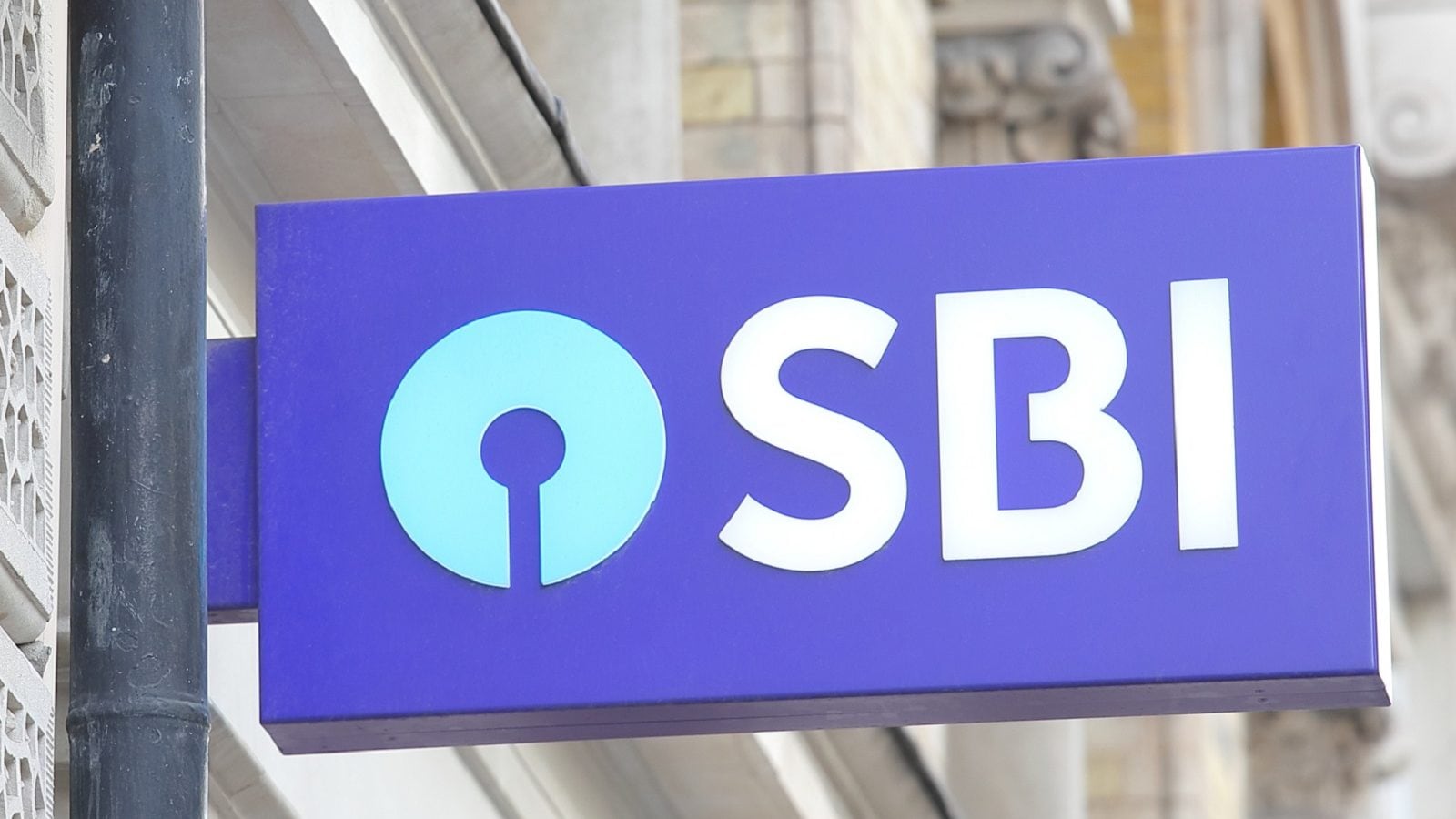 The bank’s benchmark one-year MCLR has been revised upwards to 7.40 per cent, against the current 7.20, effective Wednesday (June 15). Most of the consumer loans such as auto, home and personal loans are linked to MCLR, as it also changes as per the change in repo rate.

“Premature penalty for bulk term deposits for all tenors will be 1 per cent. It will be applicable for all new deposits including renewals. The revised rates of interest shall be made applicable to fresh deposits and renewals of maturing deposits,” SBI has said.

SBI has also raised the repo linked lending rate (RLLR) with effect from June 15, 2022, according to its website. The revised RLLR will be 7.15 per cent plus credit risk premium (CRP), as against the existing 6.65 per cent plus CRP.

The RBI’s Monetary Policy Committee last week unanimously decided to raise the repo rate by 50 basis points to 4.90 per cent with the focus on withdrawal of accommodation. It has prompted the lenders to hike interest rates on loans.