SBI, HDFC, ICICI Bank and Others: Using UPI? Know How Much Money You Can Send in a Day 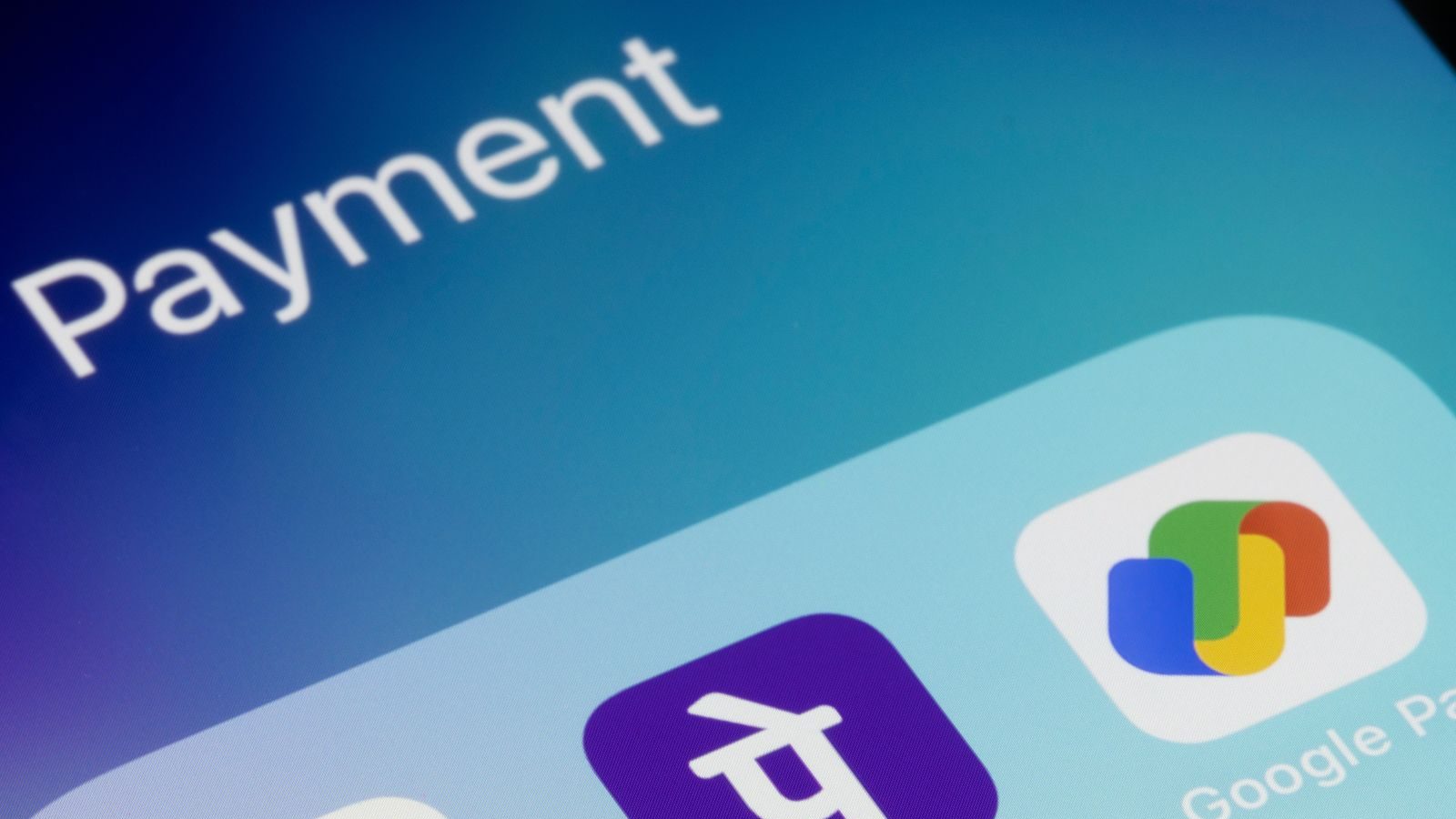 UPI Transactions: UPI or Unified Payments Interface has become one of the most popular transaction methods in India since its launch. UPI transactions are easy to make and can be done within seconds, unlike NEFT or IMPS transactions where a customer has to enter more details and go through a more detailed process. The easy accessibility and the speed at which money can be transferred to an account is what has made it so popular among masses. Everyone that has a smartphone and an active internet connection can use UPI method.

“Unified Payments Interface (UPI) is an instant payment system developed by the National Payments Corporation of India (NPCI), an RBI regulated entity. UPI is built over the IMPS infrastructure and allows you to instantly transfer money between any two parties’ bank accounts,” says the website of the NPCI, which has developed the system.

It is a system that powers multiple bank accounts into a single mobile application (of any participating bank), merging several banking features, seamless fund routing & merchant payments into one hood. It also caters to the “Peer to Peer” collect request which can be scheduled and paid as per requirement and convenience, according to the NPCI. Users can use different payments apps like PhonePe, Paytm and Google Pay, apart from BHIM UPI app and their banks’ mobile apps to transfer money via this method.

Though UPI is one of the fastest and most easily accessible payments methods, it does not mean you can use it for endless amounts of transactions everyday. The RBI and NPCI have put a cap on the daily transaction limit to Rs 2 lakh per user. There is no minimum value. However, different banks including the State Bank of India, Punjab National Bank HDFC Bank and ICICI Bank have different transaction limits too. See them here:

– Axis Bank: Leading private sector bank Axis Bank has a UPI transaction limit of Rs 1 lakh per user, while the daily UPI limit is also set at Rs 1 lakh for each user.