Saturn’s Transit in Aquarius: How it will shape India’s future 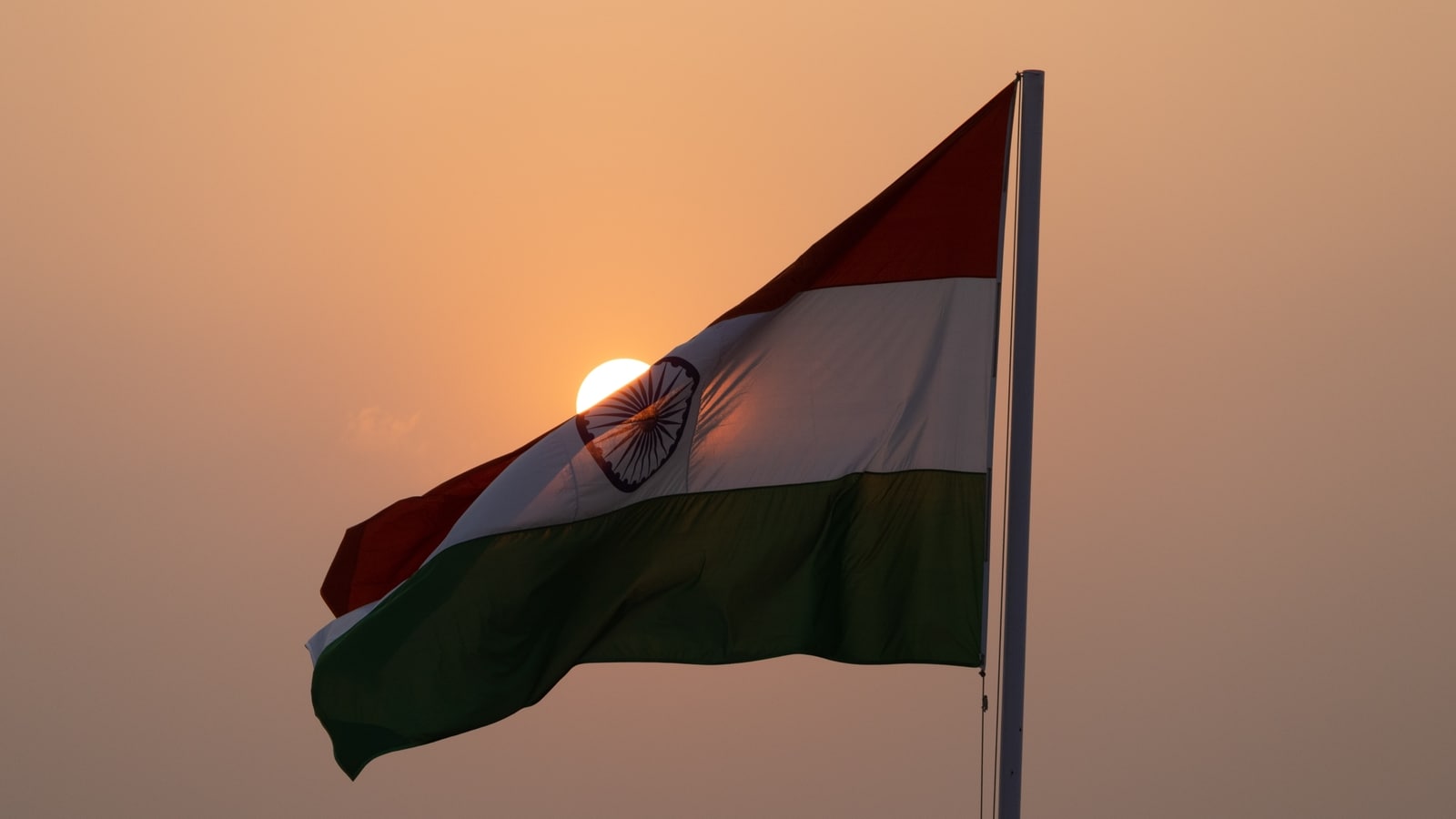 The recent transit of Saturn in Aquarius sign is not an isolated event. This all-important transit will have an important impact on not just individuals but also on the destiny of nations and that of the world. For India, Saturn’s movement in the airy sign of Aquarius will have a profound effect on the country’s fortunes, shaping its image and standing across the world. Let us find out more about the impact of this transit on India’s chart.

India to improve its global standing

As Saturn transits India’s tenth house, the country’s reputation will improve internationally. If things go as planned, India’s service sector will flourish, and the country will become a global manufacturing powerhouse. As a result, India’s reputation as a reliable provider of assistance to developing nations in times of need would improve. At the same time, India will also enhance its participation and powers in international bodies and institutions.

India to emerge as a manufacturing hub

Saturn is the planet associated with industrial output. This transit bodes well for India’s industrial sector. With this, India will rise to a new level as a manufacturing hub, and the credibility of its “Make in India” initiative will receive a significant boost. Positioned where it is, Saturn will encourage the creation of cutting-edge technologies with robust capabilities. Since this would boost local output, it will have a significant positive effect on India’s GDP in 2023.

As Saturn in Aquarius makes a benefic aspect to India’s twelfth house of exports, the country’s export infrastructure is set to strengthen. Increases in both exports and local demand would help India rein in its inflationary trends and boost the economy. In 2023, the emergence of new export markets beyond the United States is expected. Particularly strong expansion might be expected in the export of petroleum products. The pharmaceutical industry as a whole will likewise reach a new peak in 2023. In the long run, this is good news for the Indian rupee, which should rise in value relative to the dollar.

As Saturn aspects Ketu in India’s horoscope, significant changes are on the horizon for the country’s energy industry. Over the next two years, India’s energy consumption is predicted to reach a record high. New investments will be made to further the development of renewable energy sources, but there will also be an uptick in the usage and production of traditional energy sources like coal and oil and gas. The astrological conjunction of Saturn and Ketu bodes well for the dissemination of cutting-edge technology. Therefore, we may anticipate that exciting new technical breakthroughs in domains like Electric Vehicle (EV) will add to India’s growth narrative.

Stringent legal policies on the cards

Saturn’s influence over India’s fourth house in 2023 will prompt significant policy shifts. Saturn stands for the nation’s workers and labour force. That’s why it’s likely that the country’s labour rules will be altered. This will have a favourable effect on the employment market and on the way people think about and behave at work in India’s service sector. Furthermore, Saturn’s aspect on the fourth house of property suggests that new regulations or legislative framework for the real estate market may be introduced by the Indian Parliament. There may soon be new consumer protection legislation in effect. The information technology sector is another that stands to benefit from this trend. India may draught new regulations in this sector to safeguard AI-driven technology.

Cross-cultural trends need to be harmonised

As already established, the Saturn transit in Aquarius will trigger Ketu in India’s natal chart. Cultural exchange is symbolised by Ketu. Accordingly, although the country’s standing in the financial world will increase, the social fabric must be strengthened to maintain peace and stability. Even if there are protests in various sections of the country, the situation will be handled eventually.

In January of 2020, while Saturn was in Capricorn, the world was engulfed by the deadly Covid virus, with far-reaching consequences for public health. In regards to public health, we can all breathe a sigh of relief now that Saturn has left Capricorn. India’s health care system will be relieved of some of its workload, and new vaccine facilities will be installed in the country. Despite the fact that new strains of the Covid virus will continue to make headlines, the original threat appears to have subsided.

Three Fruit Salsa Recipes That Can Brighten Up Your Mood, Any Day Of The Week