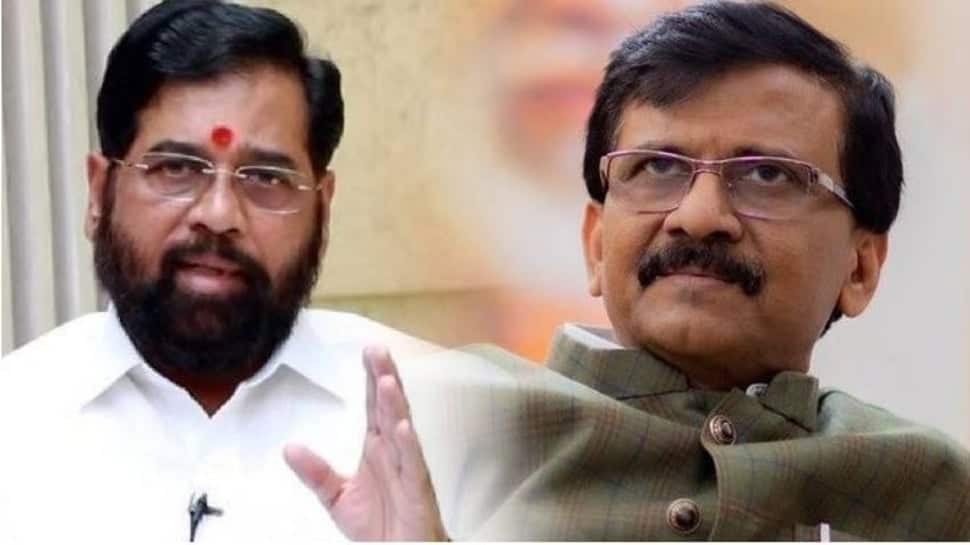 Rebel Shiv Sena minister Eknath Shinde is under the ED’s scanner! Balasaheb Thackeray’s party spokesperson Sanjay Raut made such a sensational claim in the wake of crisis in Maharashtra. He also claimed that at least 17-20 rebel MLAs are under the scanner of the central investigating agency. The remaining 10-15 MLAs are apprehensive of the ED notice. Raut said, “I have information that most of the rebel MLAs have received ED notices. The BJP is putting pressure on them through the ED. The remaining MLAs are also under the scanner of the investigating agency.” Is Eknath Shinde, like the rebel MLAs, under the ED’s scanner? Raut replied, “Yes, I have the same news.”

Also Read: ‘Are you sleeping! Why there…’, Sharad Pawar slams THIS minister over Maharashtra political crisis

Another senior Shiv Sena leader said, “Many of the rebel leaders have travelled to the ED office. After that, they are meeting Eknath Shinde and BJP leaders. It is clear that they are joining hands with the BJP to survive.”

Shinde on Wednesday claimed to have the support of 46 MLAs with him. This number will increase further. Chief minister Uddhav left the Chief Minister’s residence on Wednesday night and returned to his home. He also said he was ready to resign as Chief Minister.