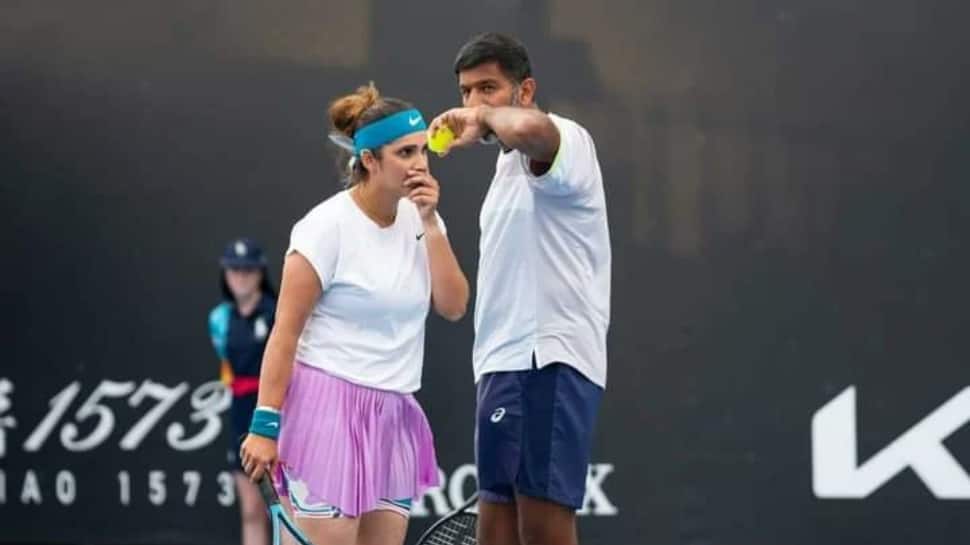 Indian tennis stars Sania Mirza and Rohan Bopanna entered the mixed doubles final of the Australian Open as they beat Neal Skupski and Desirae Krawczyk 7-6, 6-5, 10-6 in the semi-finals on Wednesday, January 26. Australian Open 2023 is Sania’ last Grand Slam. She is retiring from professional tennis next month in Dubai. This is her last Grand Slam and she has a great chance of calling it quits with another Grand Slam title.