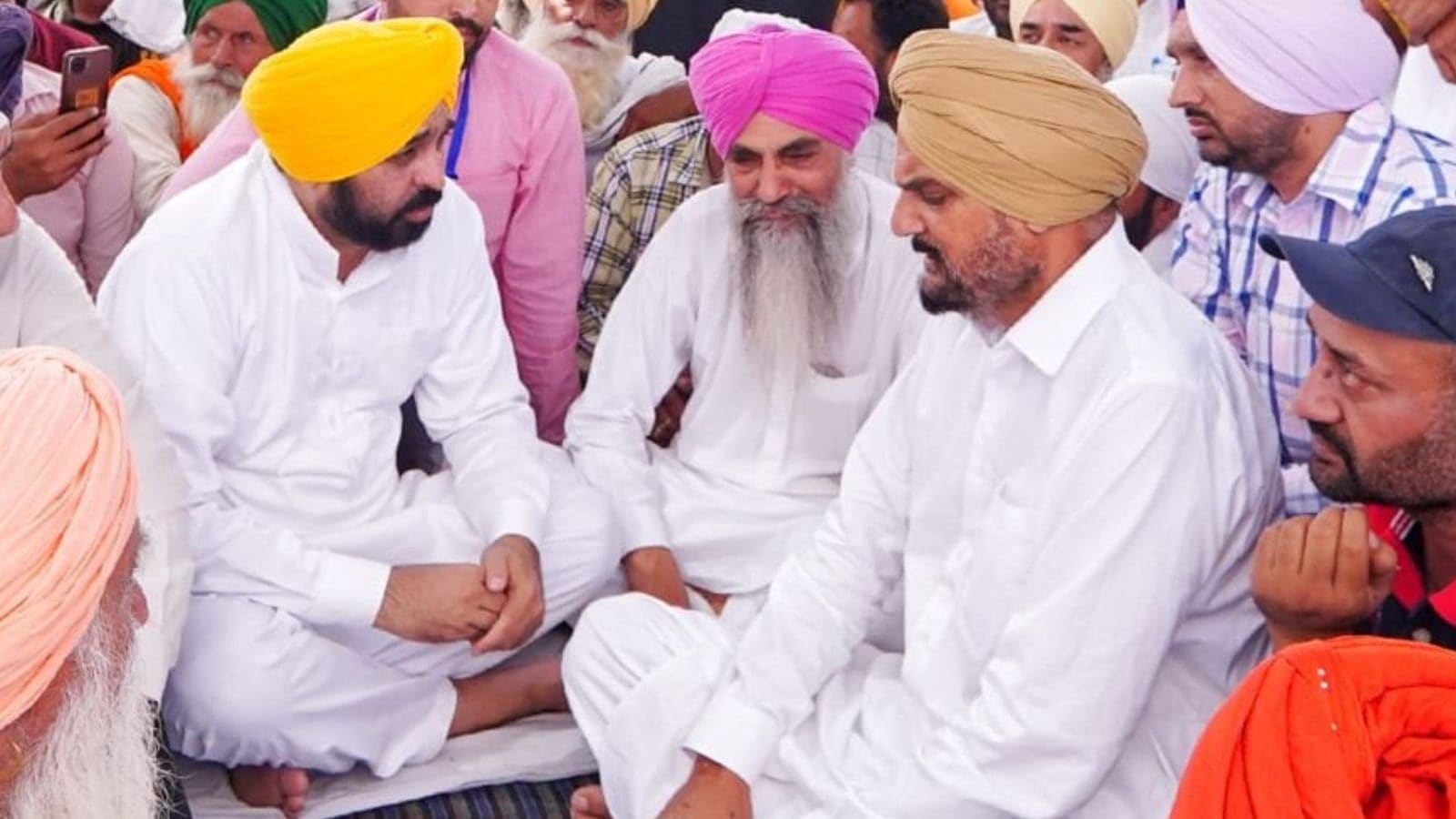 A little over a fortnight ago it seemed a cakewalk for the Aam Aadmi Party (AAP) in its bastion of Sangrur where bypolls for the parliamentary constituency are scheduled to be held on June 23.

But the brutal killing of Punjabi singer Sidhu Moose Wala on May 29, a day after his security was pruned, seems to have made the going tough for the party to retain its seat left vacant by Chief Minister Bhagwant Mann after he won the Assembly elections from Dhuri constituency.

The bypolls are also crucial as they are being held barely three months after the AAP stormed to power in the state after winning 92 seats. The party swept all nine Assembly constituencies falling in the parliamentary seat. The seat was won twice by Mann with a huge margin.

All seemed to be going well even this time until the killing of the Punjabi singer.

With the killing raising questions over the law and order situation in the state, all political parties are now raking up the issue in the campaign.

Sensing that the issue could hurt it badly in the polls, the AAP has begun to carry out damage control.

The AAP sources said they have been deputed in different Assembly segments that fall under the Sangrur Parliamentary constituency.

The move came as Bharatiya Janata Party-backed candidate Kewal Singh Dhillon and Akali Dal candidate Kamaldeep Kaur Rajoana have been aggressively campaigning for the by-election to the Lok Sabha seat.

The AAP leaders said the ministers will be holding meetings and addressing rallies in the constituency, highlighting the achievements of the government and success of their anti-corruption drive. The party has given ticket to a low-profile candidate, Gurmail Singh Gharachon.

The party is trying to woo the electorate with his “aam aadmi” image.

With three ministers, including the CM, representing the Assembly constituencies that fall under the Sangrur parliamentary seat, the battle to retain the seat is a matter of prestige for the government.

At the same time, the other political parties are looking at redeeming their position through this poll, after a drubbing in the Assembly polls.