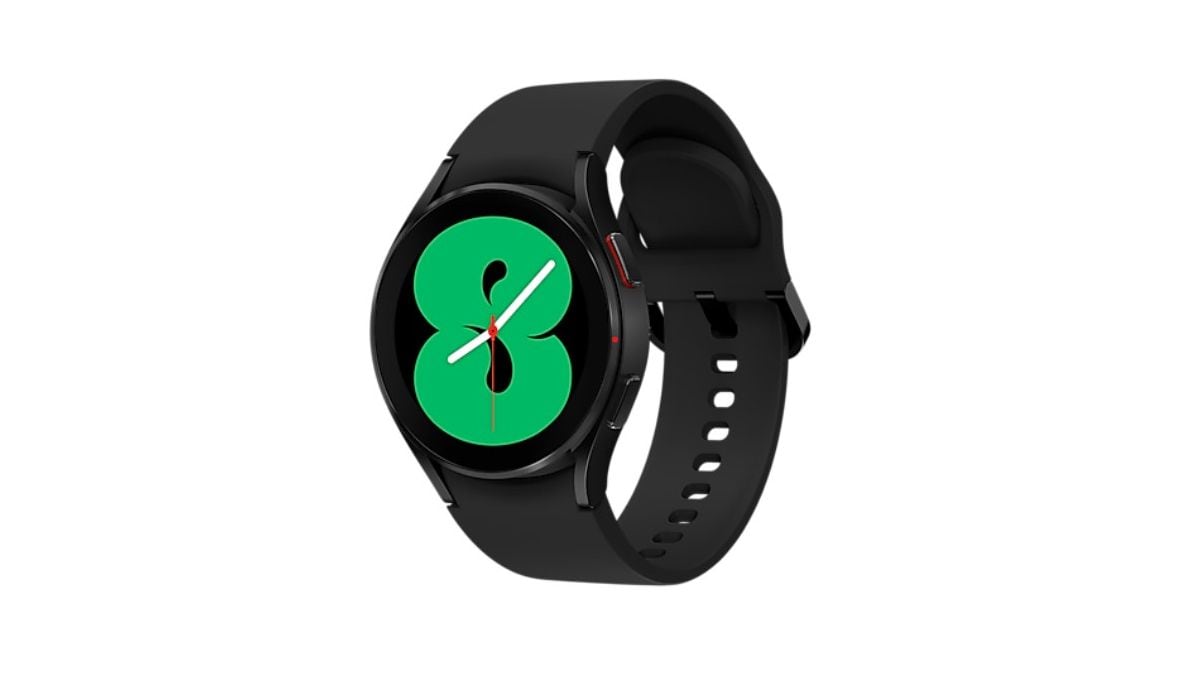 According to a previous report, the Galaxy Watch 5 series was previously spotted in the beta (v6.22.0.069) of the Samsung Health application. It was also said that the health tracking app was not compatible with the Classic edition. The smartwatch is expected to have a design similar to its predecessor, the Galaxy Watch 4.

Another report had mentioned that the Galaxy Watch 5 Pro might ditch the iconic rotating bezels that helped wearers to control applications and menus.

Samsung is yet to announce the launch timeline, availability, and specifications of the smartphone but with the latest leak about the colours and sizes of the Galaxy Watch 5 series it can be expected to launch soon.