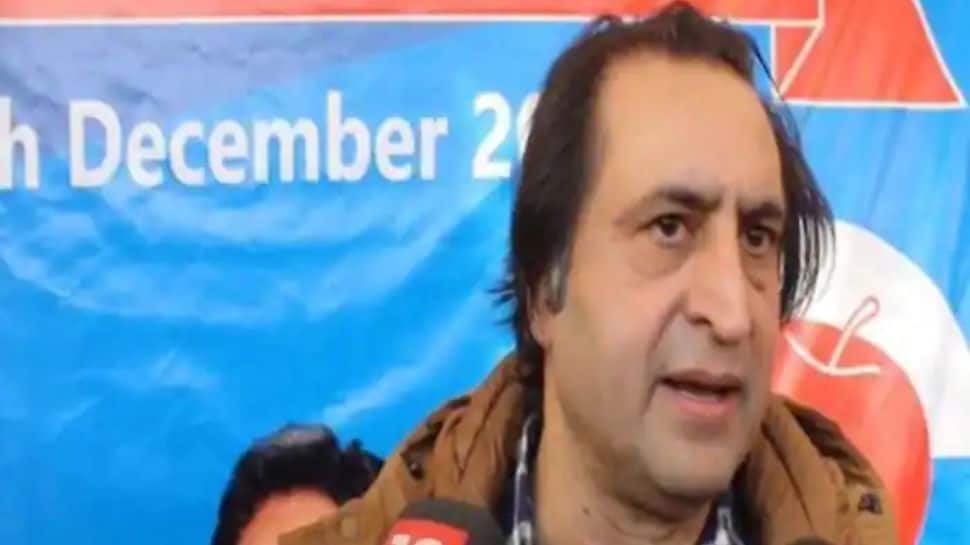 Srinagar: Jammu & Kashmir Peoples Conference(JKPC) chairman Sajad Gani Lone said that they will sit on hunger strike before the Parliament and other constitutional bodies if the Government tries to change the electoral demography of Jammu & Kashmir.

“The law (Representation of The Peoples Act-1951) is not a threat to us, but the intentions of the Government are a threat to us,” he said while addressing a press conference. Lone said they neither accept the clarification issued by Jammu & Kashmir nor reject it.

“We will wait and watch and if there is an attempt to change the demography of J&K, we will go on hunger strike,” he said.

He said that he will not attend the all-party meeting called by Farooq Abdullah to discuss the issue of inclusion of non-locals into the electoral rolls of J&K, but they will support it if anything concrete comes out of it.

“I don’t want to be a point scorer. If something concrete comes out of it, we will support it. They should also support our programme,” lone said,

Party leader and former Law Secretary Muhammad Ashraf Mir said that the chief electoral officer’s assertions about the inclusion of non-locals in the electoral rolls of Jammu & Kashmir are not supported by law.

“The law is clear that the person must be a habitual resident of that place for a considerable time. The service voters (members of armed forces) can vote only for their native constituencies irrespective of their places of posting,” he said.

It is pertinent to mention that different political parties are meeting in Srinagar to discuss the issue of inclusion of non-locals in the electoral rolls of J&K. The meeting is being attended by NC, PDP, Congress, and other parties. Former deputy CM Muzaffar Hussain Baig had said that he will also attend APM if he is invited. But he has not been invited to attend the Meeting.