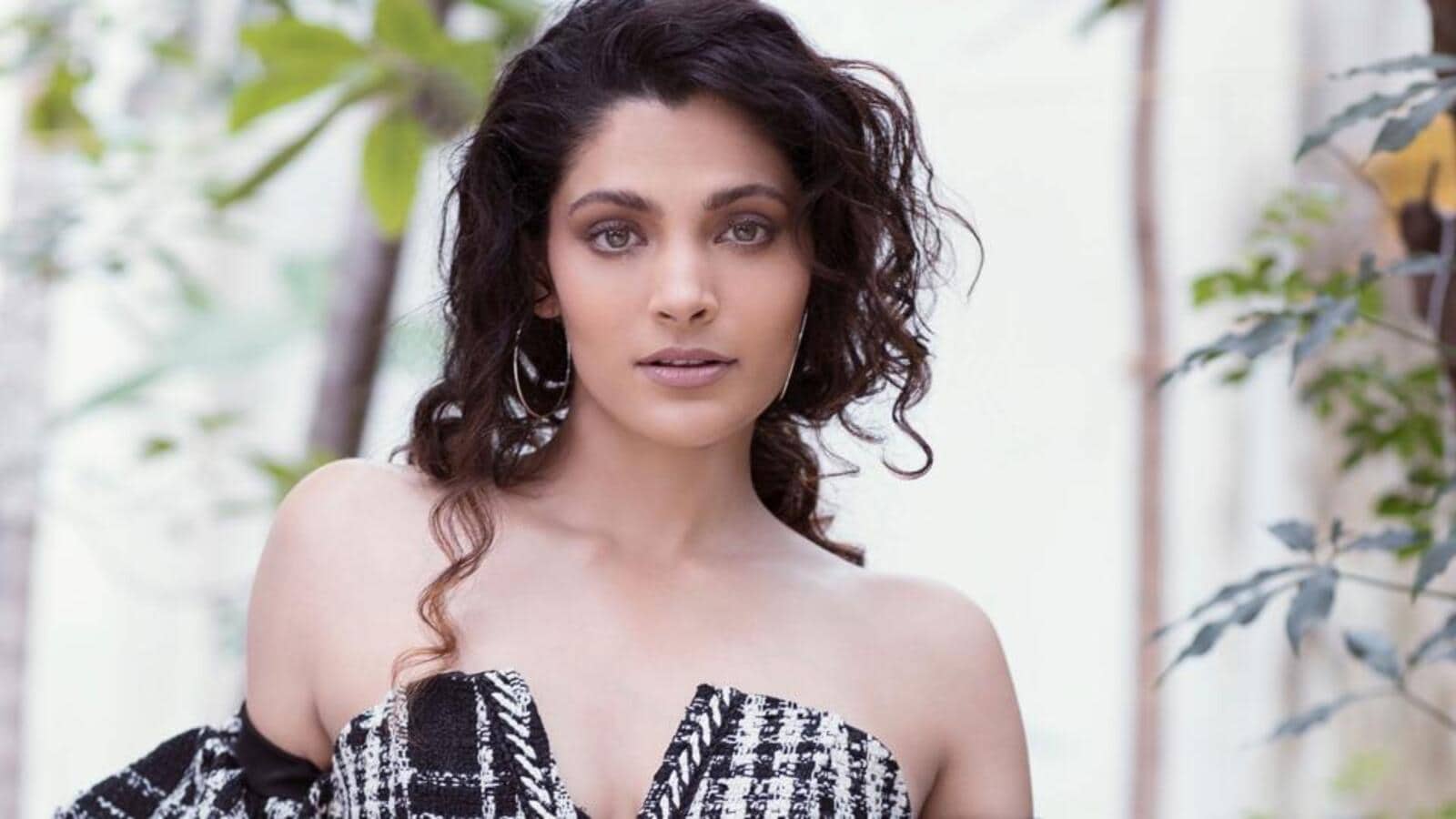 The actor feels reassured to work with talented filmmakers, says her five-year-old career has had many “ups and downs”

It’s been five years since Mirzya (2016) released and actor Saiyami Kher admits that her career has “been a roller coaster ride with lots of ups and downs”.

“The downs have taught me a lot and made me a stronger person and actor. The highs make it all worth the wait,” says Kher, who “feels fortunate” to have gotten to work with a number of talented filmmakers.

Talking about what has changed since her debut, she shares, “The biggest change since my debut has been that earlier I would get bogged down by the lows but I now realise it’s a very important part of this beautiful journey. It feels reassuring when names such as Neeraj Pandey, Rakeysh Omprakash Mehra, Ashwiny Iyer Tiwari, Anurag Kashyap, Raj Nidimoru and Krishna D.K and others show trust in my work. With every project you learn and grow. My attempt has always been to play a new character and try portraying the most honest version of that life. I love being on a film set and I’m trying to improve and grow with every project.”

Kher, who was last seen in one of the episodes of the anthology series, Unpaused, will next be seen in the Tiwary’s directorial, Faadu co-starring Pavail Gulati. The musical film is Kher’s digital debut. “Right from her first film, Ashwiny ma’am has made a strong case for the female narrative in Bollywood. The uniqueness of Ashwiny’s films is that it conveys bold messages while staying within the purview of Indian culture. I have always been a fan of her work as in every story she leaves the audience with an afterthought and that is exactly what meaningful cinema should do.” Kher will also be seen R Balki’s upcoming sports drama film, Ghoomer co-starring Abhishek Bachchan.