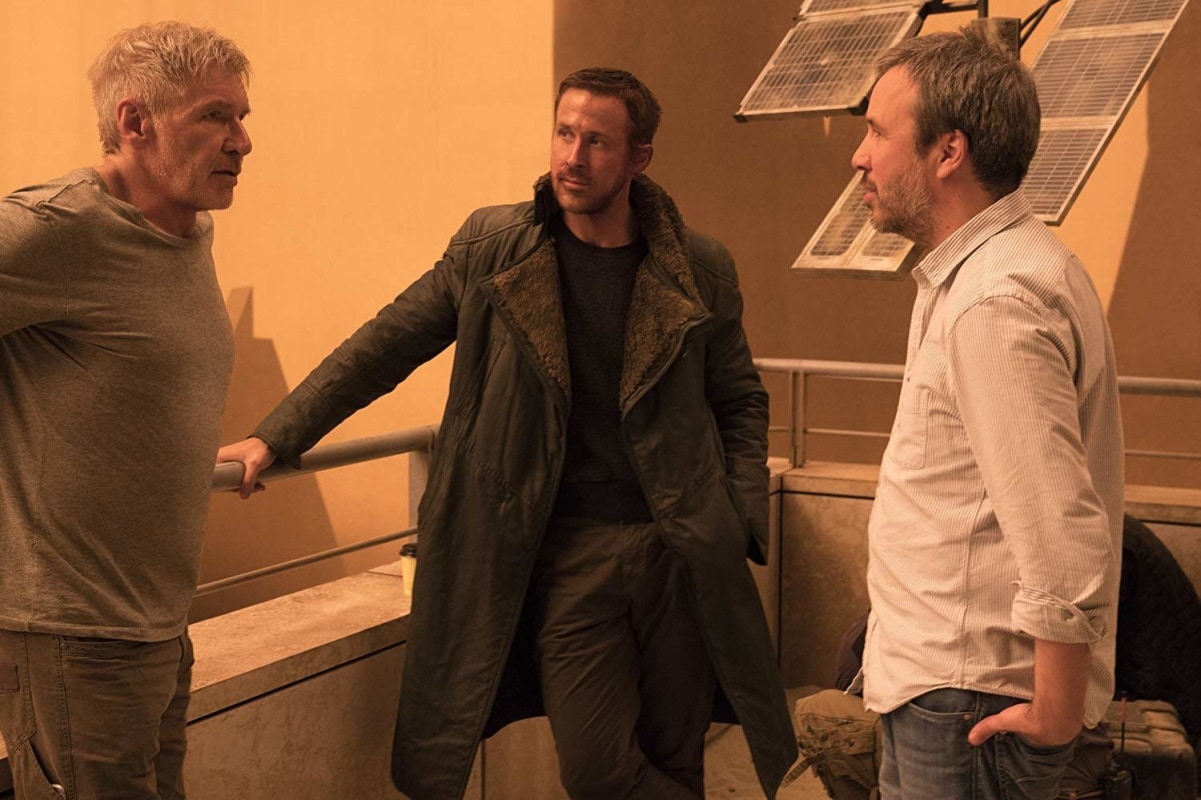 Ryan Gosling is reportedly in talks to join Margot Robbie in a new Ocean’s Eleven film. As per Deadline, the pair will reunite in four-time Emmy winner Jay Roach’s prequel to the franchise, set in the swinging sixties of Europe. While plot details are still under wraps, reports indicate that it will connect to and incorporate elements from the original trilogy, conceived by Steven Soderbergh. In addition to starring in the project, Robbie will produce the movie under her LuckyChap banner.

This marks the third collaboration between Robbie (The Suicide Squad) and Gosling (Blade Runner 2049), who are currently filming the live-action adaptation of Barbie, directed by Greta Gerwig (Little Women). Robbie also made a cameo appearance in Adam McKay’s The Big Short in 2015, in a mock infomercial detailing how the housing stock market works.

Jay Roach’s Ocean’s Eleven prequel has still not been greenlit and is currently in “active development” at Warner Bros. Initial reports broke out in May, with hints that it would be a heist comedy.

Fans can expect a heist story set in the 1960s, via a screenplay penned by Carrie Solomon, known for the legal drama series The Good Fight. Roach is the more familiar name of the two, responsible for the Austin Powers film series, the 2012 Emmy-winning Game Change, and the Robbie-starrer Bombshell. The Ocean’s Eleven prequel will mark the second collaboration between Roach and Robbie.

Warner Bros.’ Ocean’s franchise kicked off in 2001, when Soderbergh (Kimi) brought together an ensemble of A-list actors to complete a heist, for the silver screen. The roaring success paved way for sequels, completing the trilogy with George Clooney, Matt Damon, and Brad Pitt in the lead. Ocean’s Eleven grossed $450.7 million (about Rs. 3,600 crore) at the global box office. It had an $85 million (about Rs. 679 crore) budget.

In 2018, a female-centric spin-off movie, titled Ocean’s 8, opened to mixed reception. It was directed by Gary Ross (The Hunger Games), while Soderbergh and Clooney served as producers. Prior to the release, Soderbergh had stated that he had no intentions of continuing the Ocean’s franchise, citing the death of Bernie Mac, who played Frank Catton in the earlier films.

The Ocean’s Eleven prequel is currently in active development, and therefore does not have a set release window. The Hollywood Reporter notes that a spring 2023 release is likely — which is surprising, considering cameras are far from rolling on the movie.

Steve-O from ‘Jackass’ talks about his craziest stunt yet: Self-help author | CNN

The Grammys are considering adding an Afrobeats category | CNN