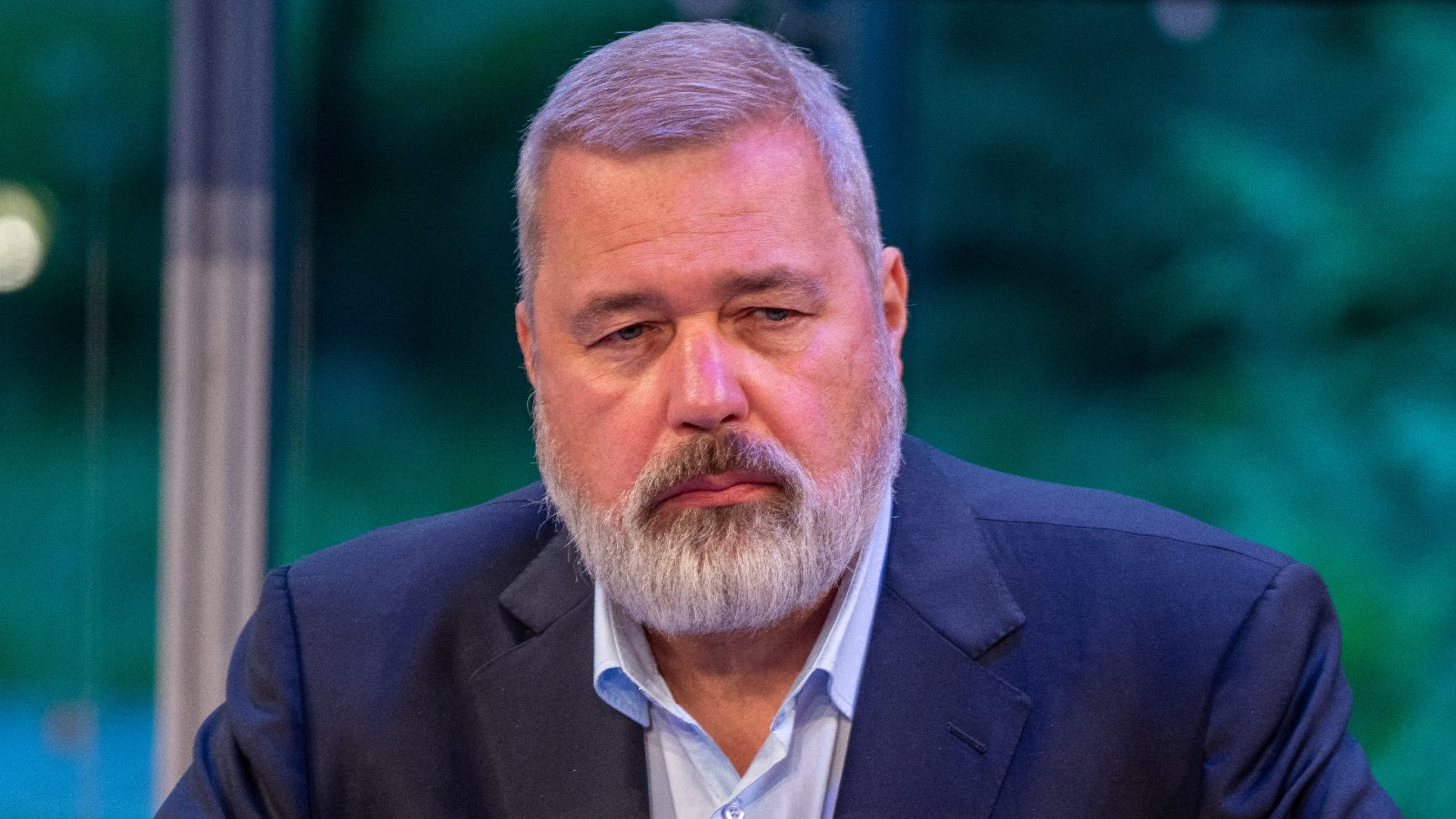 Dmitry Muratov, the Russian editor-in-chief of the independent newspaper Novaya Gazeta, on Monday auctioned off his Nobel Peace Prize gold medal for a whopping $103.5 million to benefit children displaced by the war in Ukraine.

The medal was sold to an as yet unidentified phone bidder at the sale in New York organized by Heritage Auctions.

Muratov won the prize in 2021 alongside journalist Maria Ressa of the Philippines, with the committee honoring them “for their efforts to safeguard freedom of expression.”

He was among a group of journalists who founded Novaya Gazeta in 1993 after the fall of the Soviet Union.

This year, it became the only major newspaper left voicing criticism of President Vladimir Putin and his tactics inside and outside the country.

In March, more than a month into Moscow’s invasion of Ukraine, Novaya Gazeta suspended operations in Russia, after Moscow adopted legislation providing for tough jail terms against anyone criticizing the Kremlin’s bloody military campaign.

Muratov’s medal was available to bidders both in person and online, with all proceeds going to UNICEF’s Humanitarian Response for Ukrainian Children Displaced by War.

In April, Muratov was assaulted on a train when a person threw oil-based paint mixed with acetone on him, causing his eyes to burn.

Since 2000, six of Novaya Gazeta’s journalists and collaborators have been killed in connection with their work, including investigative reporter Anna Politkovskaya.

Muratov has dedicated his Nobel prize to their memory.

“This newspaper is dangerous for people’s lives,” Muratov told AFP last year. “We are not going anywhere.”

Speaking in a video released by Heritage, the prominent journalist said that winning the Nobel “gives you an opportunity to be heard.”

“The most important message today is for people to understand that there’s a war going on and we need to help people who are suffering the most,” he continued, pointing specifically to children in refugee families.