Rupert Murdoch And Jerry Hall Are Getting Divorce – NYT 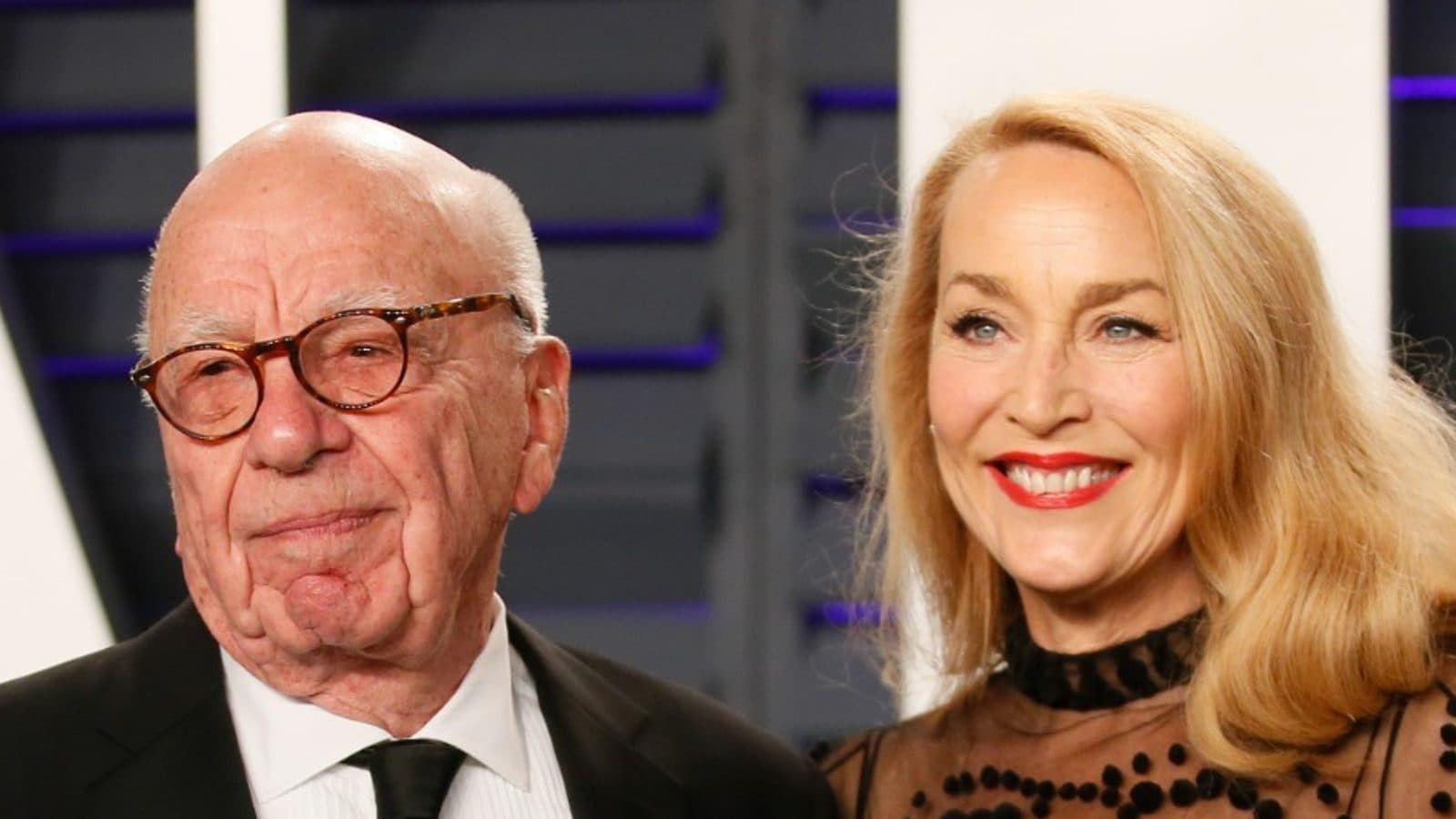 Media mogul Rupert Murdoch and actress Jerry Hall are getting a divorce, the New York Times reported on Wednesday, citing two people familiar with the matter.

Murdoch got married to Hall in a low-key ceremony in central London in March 2016. The Fox Corp (FOXA.O) chairman and his former supermodel wife were frequent fodder for the tabloids, which chronicled their marriage at Spencer House and the festivities surrounding the elder Murdoch’s 90th birthday celebration last year at Tavern on the Green in New York City.

Murdoch’s divorce, his fourth, is unlikely to alter the ownership structure of businesses he holds stakes in, which include Fox Corp, the parent company of Fox News Channel, and News Corp (NWSA.O) publisher of the Wall Street Journal, according to the report.

The 91-year-old Murdoch controls News Corp and Fox Corp through a Reno, Nevada-based family trust that holds roughly a 40% stake in voting shares of each company.

Bryce Tom, a spokesperson for Murdoch, declined to comment. A representative for Hall, who is 65, did not immediately respond to a request for comment.

The billionaire, whose net worth Forbes estimates at $17.7 billion, built a sprawling media empire with assets around the globe. He sold the Fox film and television studios and other entertainment assets to Walt Disney Co (DIS.N) in a $71.3 billion deal that closed in March 2019.

Murdoch previously was married to entrepreneur Wendi Deng, whom he divorced in 2014 after 14 years of marriage. They have two daughters. He split from his second wife, Anna Murdoch Mann, a Scottish journalist with whom he had three children, in 1999. He and his first wife, Patricia Booker, a former flight attendant with whom he had a daughter, divorced in 1966.

One of the Few Potential Bright Spots for Democrats in 2022: The Senate