Rs 40 crore IT tower coming up near Adilabad town 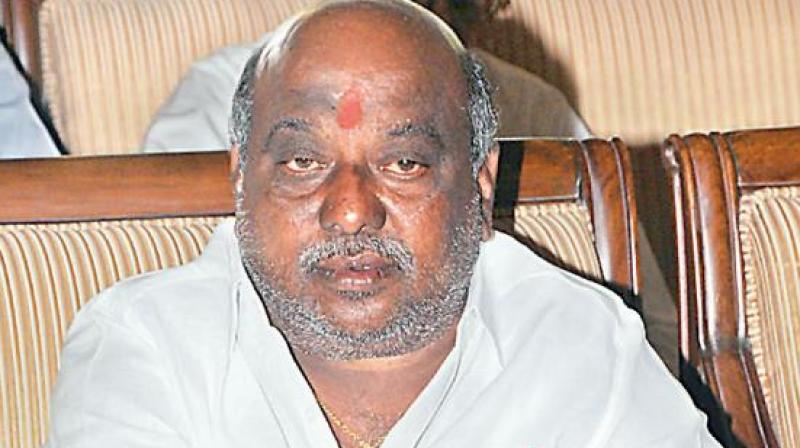 Adilabad: An IT tower at an estimated cost of Rs 40 crore is coming up on the outskirts of the Adilabad town. The state government has allocated a 3-acre land worth Rs 8 crore for the project.

The IT tower is styled as the ‘Adilabad IT Incubation Centre’ which could accommodate 800 members.

This is part of the state government’s policy to encourage setting up of IT units in Tier- 2 cities.

An IT firm, BDNT Labs, had been set up by local IT professionals in a building provided by the government. Some 120 employees are currently working there with plans to provide jobs to 80 more engineer graduates there. IT minister KT Rama Rao inaugurated the company a few months ago.

Many IT companies are evincing interest to set up their units in Tier-2 cities in order to reduce their investment and maintenance costs compared to metro cities.

These companies are hiring local talent and offering them lesser salaries compared to what are offered to their employees in big cities.

Sanjeev Deshpande, convener of CII Telangana DT, IT and startups panel, said the policy of setting up branches in the Tier -2 cities and hiring local talent presents a win-win situation for both the companies and local youth.

Speaking to Deccan Chronicle, Adilabad MLA Jogu Ramanna said the state government has allocated three acres of land for the Telangana State Industrial Infrastructure Corporation (TSIIC), which would handle the project of construction of the IT tower.

He said the IT tower would cover an area of 50,000 sq-ft, with parking area and gardens. “We would go for a second tower if needed. Soon, the IT minister would lay the foundation stone for the first IT tower, he added.

Graduates selected for BDNT Labs were given a stipend of Rs 10,000 during their six-month training period and absorbed with a Rs 25,000 salary.