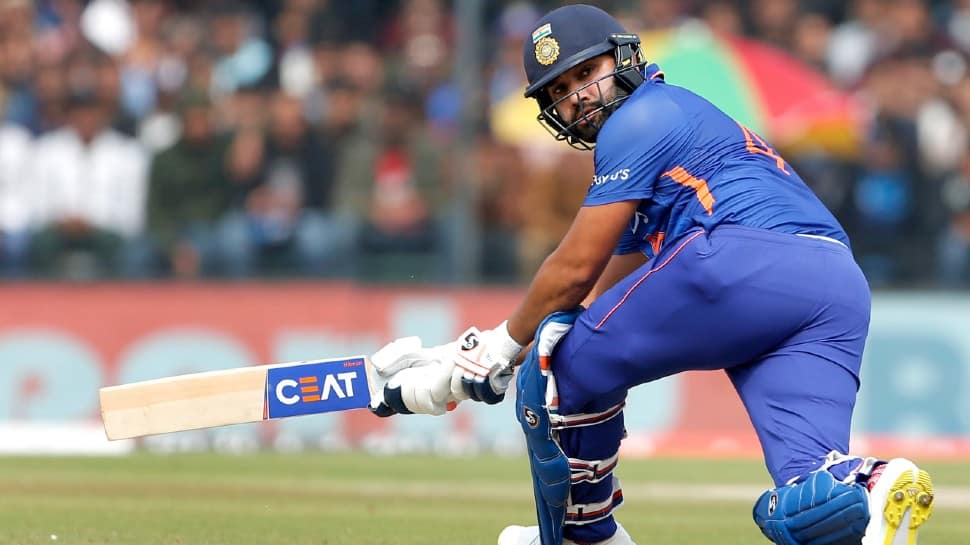 Team India captain Rohit Sharma ended a wait of over 1,100 days to score an ODI hundreds and notched up his 30th century in the format while leading his side to a 3-0 win over New Zealand at the Holkar Stadium in Indore. Rohit smashed 101 off just 85 balls in a 212-run partnership with Shubman Gill for the opening wicket, who also scored 112 off 78 balls.

Rohit had not scored a century in the 50-over format since January 2020. He was getting fifties but failed to convert those into hundreds. “Today’s hundred means a lot to me. I’ve been batting well, so it was just about going that extra mile,” Rohit said in the post-match presentation.

Devon Conway, with his fighting century, had kept New Zealand alive in the run chase. However, Shardul Thakur showed his magical wicket-taking ability by scalping three back-to-back wickets of Daryl Mitchell, Tom Latham, and Glenn Phillips, to swing the contest back into India`s favour.

“Shardul has been doing it for a while. People call him a magician in the squad and he came and delivered. Just need to get more games under his belt,” the Indian skipper said about Shardul Thakur.

Rohit also lauded Kuldeep and Gill, who played crucial roles in the win. “Every time I have given Kuldeep the ball he has given breakthroughs and taken important wickets. The wrist spinners get better with game time,” he said.

“Gill’s approach is quite similar in every game. He wants to start afresh every game. As a youngster, coming into the team and having that attitude is great. He could have taken it lightly but he doesn’t seem to be that type,” he added.

Talking about the series win, Rohit said that the teams did most parts right, which was the key. “I thought in the last six games we played we did most parts right and that is the key in 50-over games. We were consistent too. Without Siraj and Shami I knew we wanted to give chances to people on the bench. Wanted to get Chahal and Umran in the mix. We wanted to see how they react under pressure,” he said.

“I know we had the runs on the board, but I don’t think any score is safe here. We bowled pretty well, stuck to our plans and held the nerve,” he added.

The experienced batter has been rested for the T20Is against New Zealand, but he is ready for the Australia Test series. “Honestly we don’t talk much about rankings. We mainly discuss doing the right things on the field. Australia is a quality team and things won`t be easy for us but I am pretty sure we will be up for it (BGT series),” said Rohit.