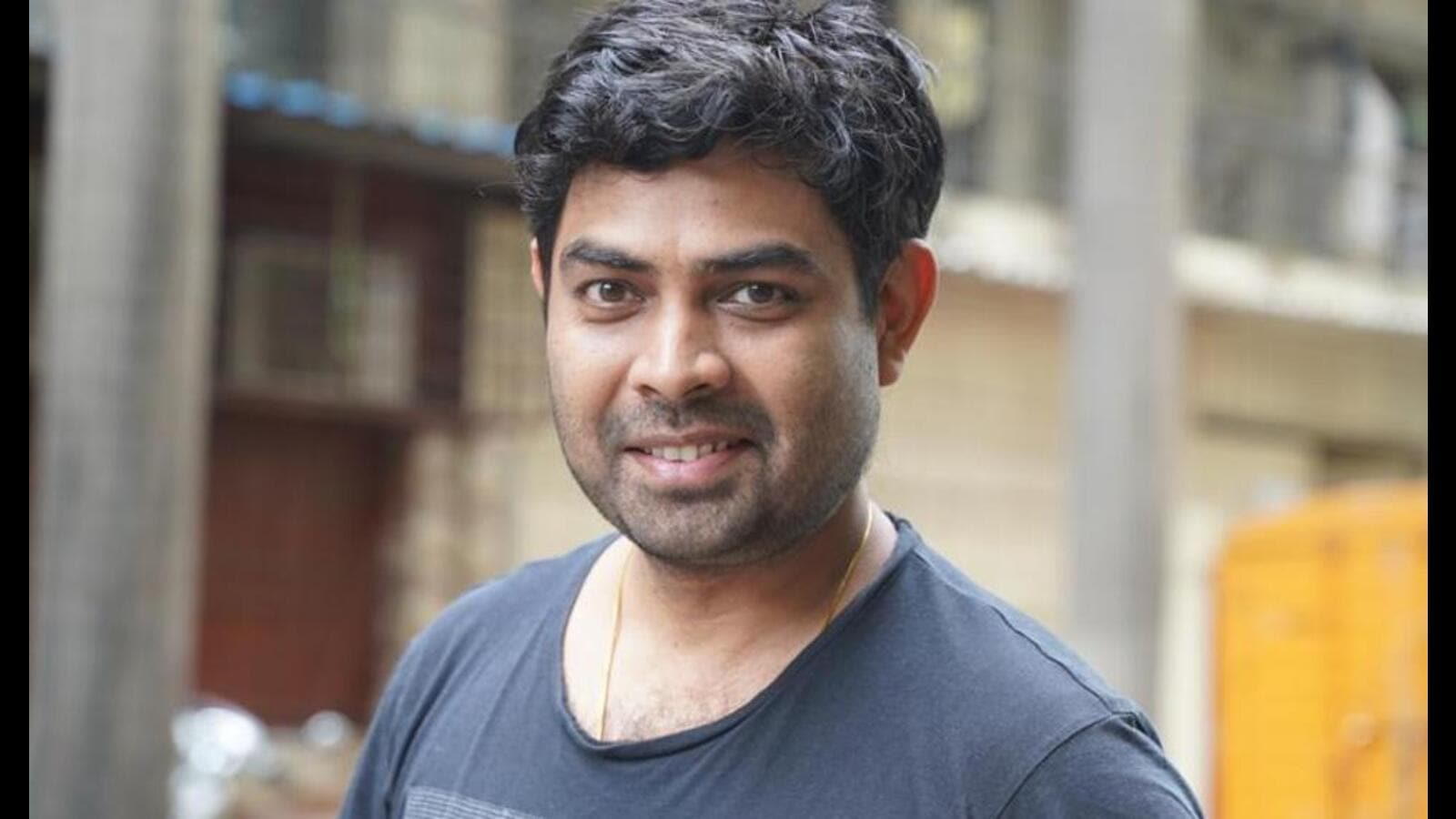 In 2006, when actor-turned-director Rohit Raj Goyal reached Mumbai he just wanted to become a feature film director. And, he started with TV but he did not know that it might take 16 years to realise his dream.

“When I came from Delhi, after acting in theatre for six years and directing plays, I was very sure that I just wanted to direct films. Acting was out of my mind. I had come with just ₹15,000 and zero contacts. So, I started assisting in the direction department,” says Goyal.

He started as second unit director in Santaan and became part of multiple shows including Sajan Ghar Jaana Hai. “It took me four years to become a series director with Diya Aur Baati Hum, which became a hit. I kept directing the show for three years and after my marriage (with lead actor Deepika Singh), I discontinued.”

He then directed TV shows like Dehleez, Jeeji Ma and his last show was Ishq Subhan Allah that went off air with the lockdown.

Goyal stopped doing TV to pursue his big screen direction dream. “Film making is a tough call and for that I and my wife both had to take a break from TV. I had written the story of Titu Ambani with her in mind but she is a professional actor. So, my first struggle was to convince her and she took a week to say yes. So, we kept it very professional as it’s my debut film and we are making it for the audience and not ourselves!”

The Tere Sheher Main director says that it was a difficult decision for both earning members to take a break that too during the pandemic. “It’s a very strange truth that when you don’t want to work, offers come from all sides. But, the creative liberty in independent films is seamless. On TV you have to juggle between the screenplay writer, story writer, creative team, channel’s team and the biggest struggle is time as it’s a daily soap. As a filmmaker, I don’t have stress about the product and I am fully confident about it but there is surely a lot of anxiety,” adds Goyal.