Rhea Ripley passes ultimate verdict on The Bloodline vs The Judgement Day, suggests a one-on-one against Rey Mysterio 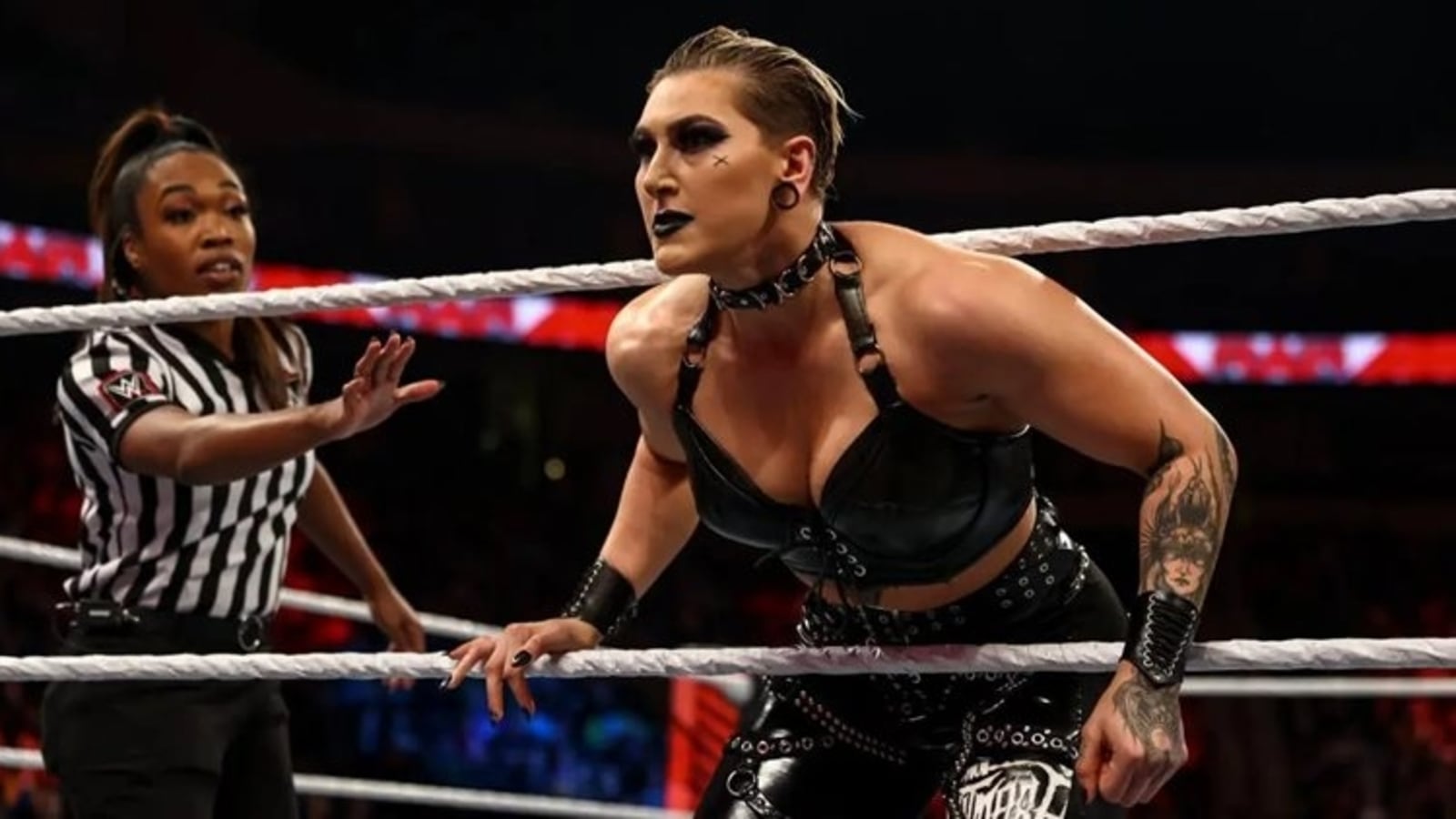 WWE has seen many alliances and the ones, who have been ruling the SmackDown and Raw charts, are The Bloodline, headed by the Tribal Chief Roman Reigns and The Judgement Day. They have been ruthless, destroying one superstar after the other, and it has led to a debate among the fans online on which is the stronger between the two. While they are yet to faceoff inside the ring, Rhea Ripley, one of the key members of The Judgement Day, has already passed her verdict.

If we focus on Rhea solely, the superstar has been projected as one of the fiercest members in WWE at present. She goes by the name Eradicator and has been doing the same. The scathing attack on WWE Hall of Famer Edge’s wife Beth Phoenix is one of the many examples. “I’m enjoying every single second of it. I legit go out there and I just have fun. I’m just myself and I think you can see that when you watch it. You can tell that I’m just going out there and I’m just living in the moment, and I think that’s a cool thing about what I’m doing at the moment.

“Plus, I get to step in there with the men and I show them that us women we’re strong too and we can handle ourselves. So it’s a cool little evolution there for the women’s division. But I am enjoying every single second of it, and I want to see how far I can push it,” Rhea said as she reflected on her current run in Raw.

Apart from her brute power, another storyline, which has got the fans hooked is Rhea’s chemistry with Dominik Mysterio, son of Rey and a member of The Judgement Day. “My chemistry with Dom, Dom; it sort of just clicks. We didn’t really talk to each other too much before I showed him the light, and I showed him his potential without his father. It’s funny how our relationship sort of started, I was targeting him for a while because I thought he was weak, but then he showed all of us exactly how strong he truly is by taking out Edge, taking out Rey, and just choosing his own path and getting out of his father’s shadow, which is all that we really wanted to see from him. So seeing him grow every single week has been a highlight of mine and he makes me proud every single Monday.

Rhea will be one of the top contenders taking part in the Women’s Royal Rumble and she is confident of finishing as the last member standing in the ring. “The goal is to win the Royal Rumble. I’ve had matches with pretty much everyone that I know is gonna be in it. Of course there’s gonna be wild cards and I don’t know who they’re gonna be, but I’m in it to win it. I don’t care what number I come in. I am gonna make it to the end and I’m gonna throw absolutely everyone out. I’m gonna get my golden ticket to WrestleMania.

“I’m gonna take on either Charlotte or Bianca or whoever the hell is the champion at that current time,” she signed off.