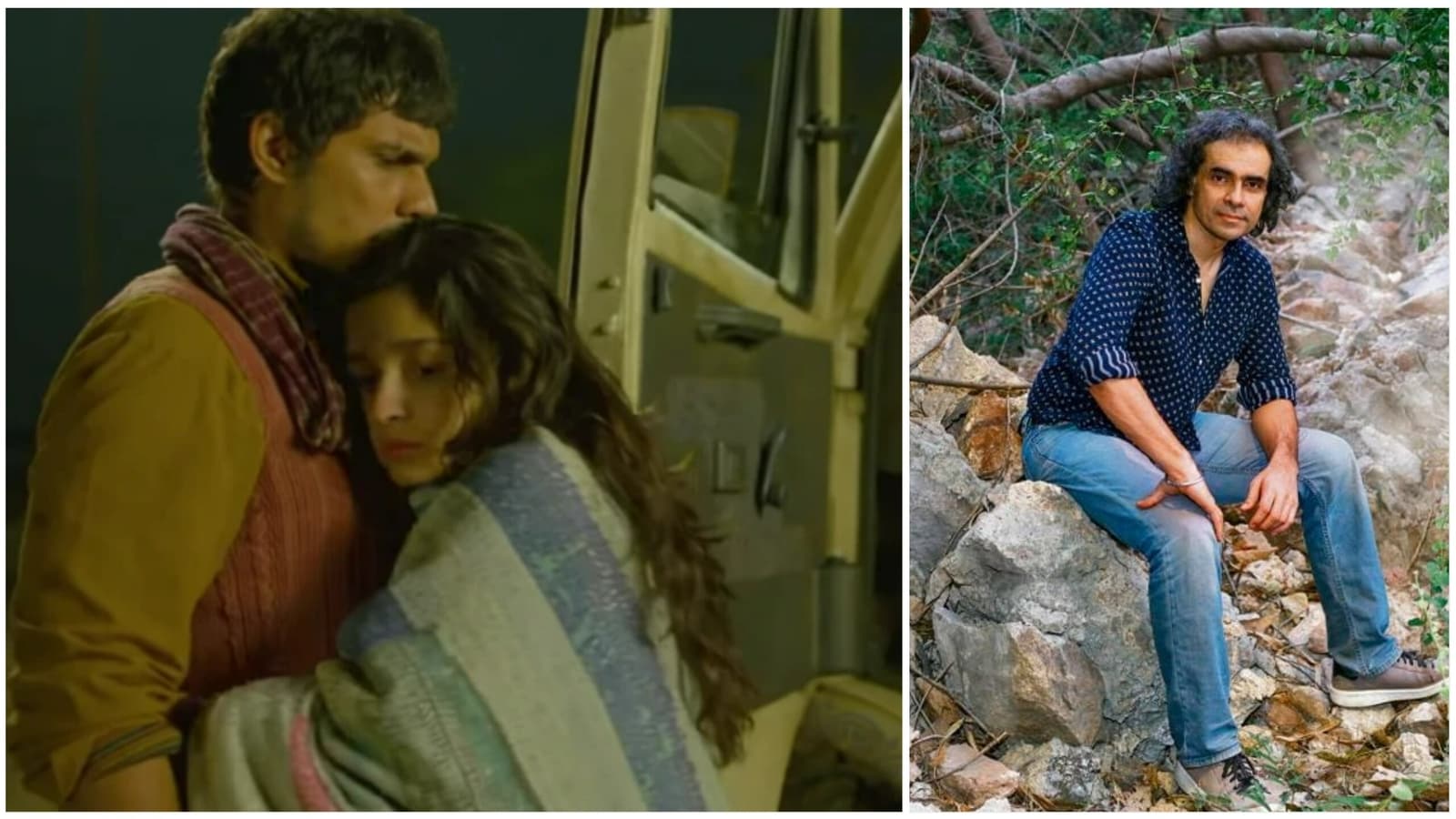 It’s been over eight years since Imtiaz Ali released his unconventional road trip film Highway. The filmmaker, popular for his light-hearted romantic-comedies Jab We Met and Love Aaj Kal and dark romantic drama Rockstar, entered into unchartered territory with Highway. The film could have gone terribly wrong, but Imtiaz left both the audience and critics impressed with his writing and direction. The film also introduced Alia Bhatt in a new light, and completely reshaped her career in Bollywood. Also Read| Imtiaz Ali talks about Alia Bhatt and Ranbir Kapoor, says ‘no one more similar’

Highway, in a nutshell, is the story of a girl and her captor falling in love with each other. However, it’s no Beauty and Beast and carries different layers to the characters that subtly explain their behaviour. Alia’s Veera, who feels suffocated in her city life, strangely finds comfort and freedom with her kidnapper– Randeep Hooda‘s Mahabir. At first look, Veera appears to be suffering from a classic case of Stockholm Syndrome, a condition in which hostages develop a psychological bond with their captors during captivity. The narrative later alters drastically as it explains why a well-mannered girl having all the luxuries at her disposal at her home feels more alive with her captor.

Highway started on a very relatable note, as Veera tries to find some moments of peace amid the insanity of wedding rituals. Rewatching the film has a different feeling, as you already know how the plot will drastically change in just a few moments. It almost feels like a horror movie where you want to scream at Veera to not act like a daredevil and risk her life. However, in every rewatch, the next few scenes hit you with the same intensity as they did the last time. You can feel Veera’s disgust in the extremely uncomfortable but strangely real scenes where one of her captors touches her without consent. Mahabir, whose plans were to sell Veera to a brothel if they did not get the ransom, intervenes in this case and leaves you wondering if this was the incident that led to Veera feeling safe with him despite their hostage-captor relationship.

These scenes also offer the first glimpse of Alia’s versatility in acting, as she easily slips into Veera’s role in only her second film. Highway’s Veera was drastically different from Shanaya in her first film Student Of The Year. The actor has played a variety of roles since then, but you will still see Veera, and not Alia, in this road trip drama. Alia also holds an incredible connection with the screen, as you feel lighter when Veera starts talking incessantly, strong when she stands up to her captor for a seat in the front of the truck, and confused when she decides to hide from the police instead of saving her life.

Imtiaz showed sensitivity both as a writer and a director in the scene where Veera opens up to Mahabir about being a victim of sexual abuse in her childhood. Both Imtiaz and Alia were brilliant in portraying the delicate scene, which sadly happens to be the real-life story of many women. You feel for Veera, but you also feel for countless others who have been through similar situations and then you cannot help but applaud the way the scene was handled.

The next 30 minutes of Highway show Alia falling in love with Mahabir, unaware of his intentions. We see layers to Mahabir’s character that reveal his blind hatred for the rich, as he recalls his mother being used as a sex slave. Though the film belongs to Alia, Randeep also shines in his scenes, particularly where Mahabir breaks down in Veera’s arms, and makes you believe that he is falling for her. They make a home for themselves in the mountains, until things soon go downhill and the police shoot Mahabir dead.

Veera, who is technically saved by her family, gets depressed at the death of her abductor. She tasted independence while she was being held at ransom, but feels imprisoned in her own home. In the most powerful scene of the film, Veera stands up to the hypocrisy of her family and society, including her childhood abuser. However, as expected, she is silenced again, with people trying to label her mentally ill. After a lot of ups and downs, the film ends on a perfect note as Veera decides to build a home for herself in the mountains, as she had always wanted. Also read: Alia Bhatt recreates Highway scene on 7 years of Imtiaz Ali film

Even though Highway deals with complex subjects, the road trip aspect of the film also manages to find its place. More than a love story between Veera and her captor, it’s her love story with highways and open air and mountains. Veera wants to enjoy fresh air, and the film itself is a breath of fresh air.