Reviewing engagement with Taliban: US on human rights violations in Afghanistan 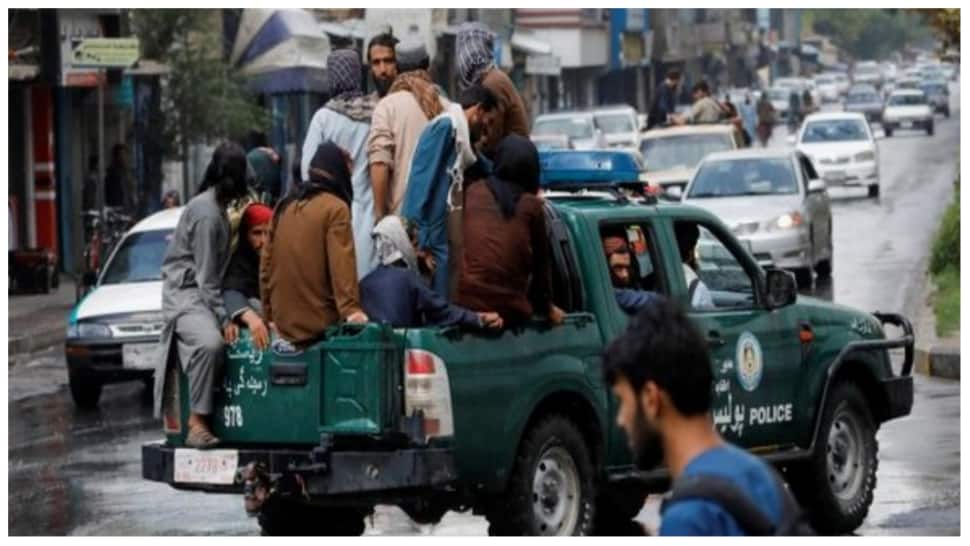 Washington: The US on Monday said that it is reviewing its approach and engagement with the Taliban in the context of many human rights violations that are taking place in Afghanistan under the atrocious regime and it is actively evaluating with the allies and partners to take the next appropriate steps towards it.US State Department Spokesperson Ned Price, in a press briefing, underlined that the US continues to be the world`s leading humanitarian provider to the people of Afghanistan, and is not providing the Taliban with any support.”It is certainly not the case that we are providing the Taliban with any support.

In fact, the US continues to be the world`s leading humanitarian provider to the people of Afghanistan. We have provided about USD 1.1 billion worth of humanitarian assistance to the Afghan people, not to any Taliban people or any entity purporting to represent or serve the government,” he said. Price said that the US is reviewing its approach in terms of the grave humanitarian violations that are taking place in the country as well as the actions the world has seen from the Taliban in recent weeks and recent months.

Responding to the media query on the Taliban`s atrocities on the Afghan people, the US State Department spokesperson said, “We are actively evaluating with allies, partners are the appropriate next steps. We have been clear that there will be a cost for the Taliban for these actions as absolutely everything remains on the table.” Recently, a United Nations (UN) delegation has warned the Taliban that Afghanistan would be further isolated if it isolates its women.

According to Khaama Press, a high-level UN delegation travelled to Afghanistan this week and met with high-ranking Taliban officials to ensure the protection of women and girls` rights amid the growing concern over their alienation.The Taliban was told by UN legal experts to prioritize protecting the rights of women and girls under any circumstance.

The international community was also urged to support Afghan women during these critical times.UN Deputy Secretary-General Amina Mohammed, the Executive Director of UN Women Sima Bahous, and the Assistant Secretary-General for UN political, peacebuilding, and peace operations Khaled Khiari, were part of the UN delegation visiting Kabul.The aim of the four-day visit was to observe the situation, engage with de facto authorities and highlight the UN solidarity with the Afghan people, the delegation said in a statement last week.

Meanwhile, amid the ongoing violation of the rights of Afghan women under the Taliban regime, Taliban spokesperson Zabiullah Mujahid recently said in a statement that overturning restrictions against women is not a priority for the group, reported Khaama Press.

The Taliban said that it would not permit any acts that violate Islamic law, and the concerns regarding restrictions on women`s rights will be dealt with according to the established rule of the group in the country. The latest action by the Taliban to ban women from working in NGOs generated protests by female university students and women activists in several regions of the country, as well as sparked condemnation globally.