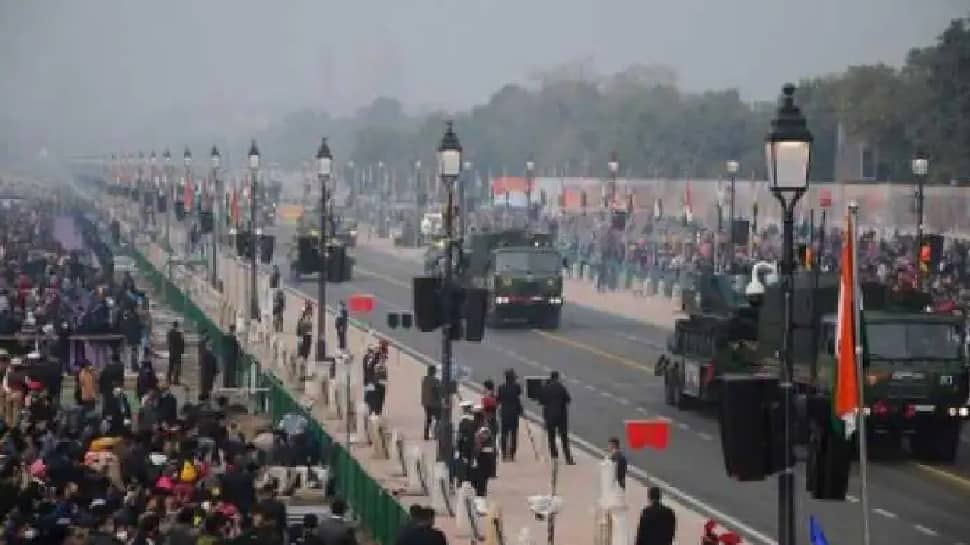 New Delhi: Overcast conditions are predicted in Delhi on Republic Day and moderate fog is expected to lower visibility levels to 200 meters. The maximum and minimum temperatures are likely to settle around 9 degrees Celsius and 19 degrees Celsius, respectively, the India Meteorological Department said. “Moderate fog is likely in the city on Thursday (January 26) morning. Cloudy conditions will prevail during the day,” an official said. According to the weather office, ‘very dense’ fog is when visibility is between 0 and 50 meters, 51 and 200 meters is ‘dense’, 201 and 500 meters ‘moderate’, and 501 and 1,000 meters ‘shallow’.

The city had recorded a maximum temperature of 25.9 degrees Celsius on Monday (January 23)– the highest in the month in four years — according to the weather department. Clouds trap heat that gets through during the day, keeping night-time temperatures above normal. However, cloudy weather reduces daytime temperatures by preventing exposure to the sun.

Delhi is likely to see cloudy skies for the next four to five days. A fresh western disturbance may lead to light rainfall on January 29, it said. Delhi has not recorded any rainfall this winter season so far. The Met department attributed it to the lack of strong western disturbances in November and December. Last year, the city had recorded 82.2 mm rainfall in January, the highest in the month since 1901.

The capital logged eight cold wave days in January this year, the most in the month in 15 years. It saw seven cold wave days in January 2020 while it did not record any such day last year. The city recorded two intense coldwave spells — from January 16 to January 18 and January 5 to 9, according to IMD data. It, however, did not record any cold days. Delhi has also logged over 50 hours of dense fog this month so far, the highest since 2019.