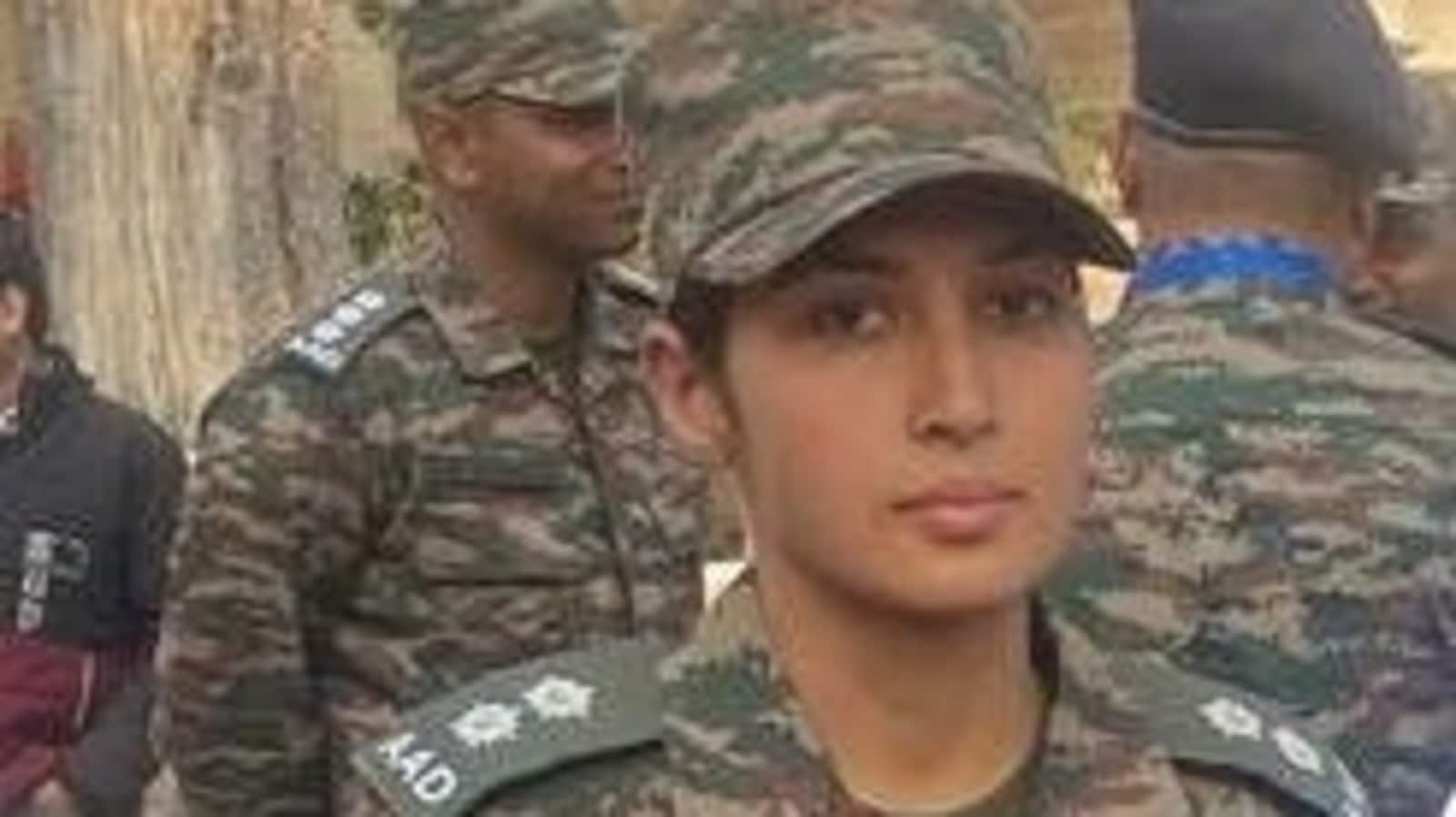 This Republic Day, women officers of the Indian Army will showcase their prowess in the parade. Lieutenant Chetana Sharma will be leading the made-in-India Akash surface-to-air missile system at the parade, while lieutenant Dimple Bhati from the Corps of Signals will be a part of the Indian Army’s Daredevils motorcycle team, reported news agency ANI.

Read here: Republic Day 2023: How and where to buy tickets for the parade and Beating the Retreat ceremony

Lt Sharma, who is deployed on the Akash missile weapon system, said she always wanted to take part in the parade when she used to watch it on television and finally, her dream has come true this year.

The Akash surface-to-air missile system is a part of the Indian Army weapon contingent in the Republic Day Parade that will march past on Kartavaya Path on January 26.

In an interview to a YouTube channel, Lt Sharma expressed her happiness about being given the opportunity to lead the contingent. She said, “There should be courage and spirit to realise the dream into reality. One should try and try again until you achieve success.”

Lt Sharma, who hails from Rajasthan, made it to the Indian Army in her sixth attempt.

Lt Bhati of the Indian Army’s Corps of Signals Motorcycle team will be performing stunts in the Republic Day parade. She was training with the team for the past year. Lt Bhati has also bagged the silver medal at her passing out parade of Officers Training Academy (OTA) after 11 months of training in November 2021.

The granddaughter of Param Vir Chakra Shaitan Singh Bhati, Lt Bhati and her elder sister Lt Divya Bhati both serve in the Indian Army. Lt Divya was commissioned into the army in 2020 as a captain.