Republic Day 2023: When, where and how India celebrated its 1st R-Day? 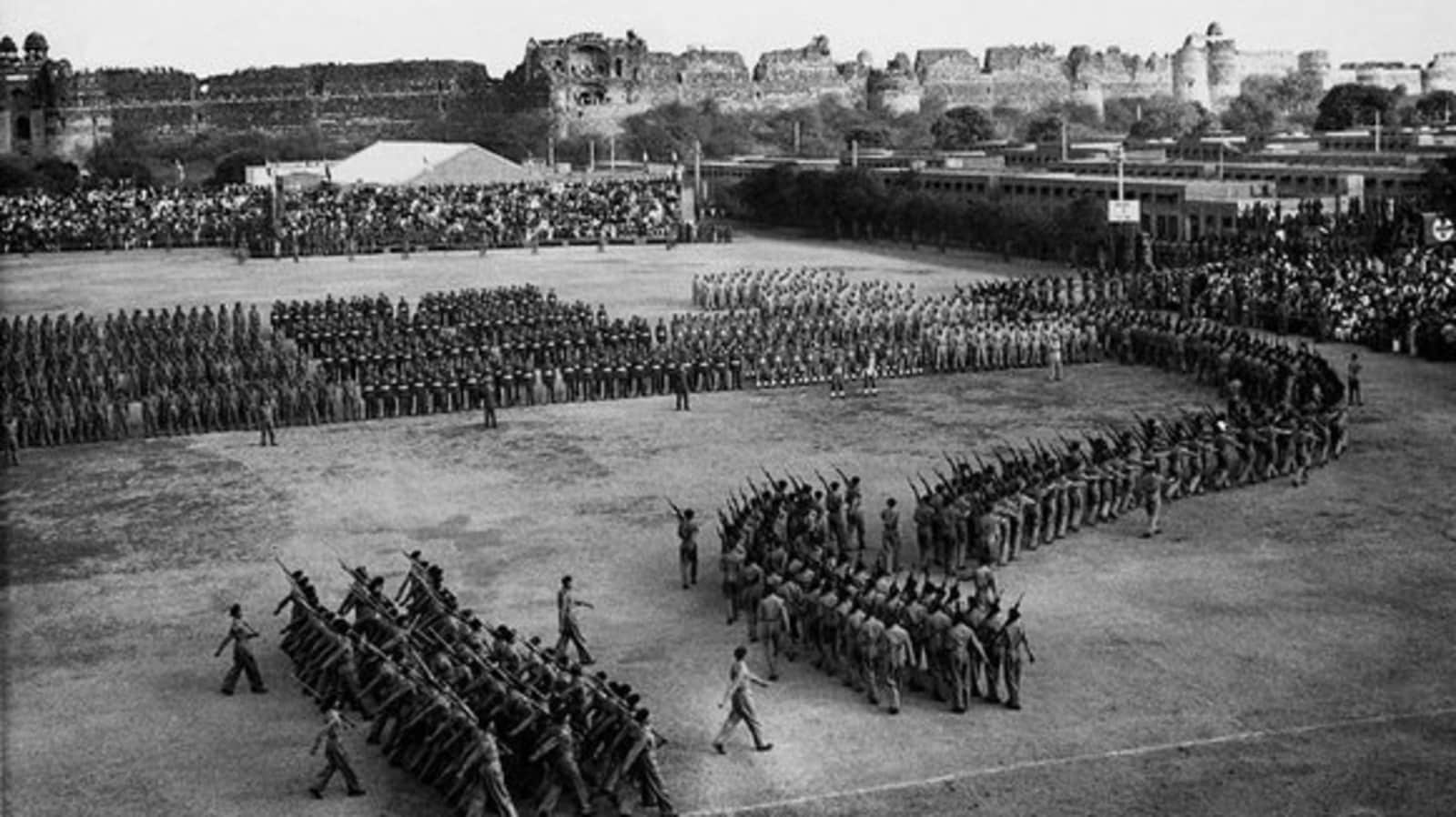 India marks its Republic Day annually on January 26. This Thursday India will be celebrating its 74th Republic Day with great grandeur. President Draupadi Murmu will unfurl the national flag on the recently unveiled Kartavaya Path where a grand parade will be held.

Every year, millions of Indians witness the rich tradition, cultural heritage, spectacle of the nation’s progress and achievements, in the grand parade.

However, you might be wondering how the nation celebrated its first Republic Day in 1950.

January 26 was chosen as Republic Day since it was on this day that the Indian National Congress declared ‘Purna Swaraj’, opposing the British regime’s dominion status in 1929.

In 1934, MN Roy initiated a move to draft a constitution for India and subsequently to form a Constituent Assembly.

The British Government accepted the demand in 1940. Dr BR Ambedkar was appointed as the chairman of the drafting committee of the constitution. The constitution was finally adopted by the Constituent Assembly on November 26, 1949, and that’s why November 26 is celebrated as Constitution Day.

Read here: Republic Day 2023: How and where to buy tickets for the parade and Beating the Retreat ceremony

It took 2 years, 11 months, and 17 days to form the Indian constitution. During the drafting period, 11 sessions were held that were spread over 165 days.

India celebrated its first republic day with great enthusiasm and grandeur whose preparations began weeks ago. Dr Rajendra Prasad was sworn in as India’s first president on that day. Delhi witnessed great processions by jubilant citizens, beating drums and blowing conch shells, and singing patriotic songs. Similar events were celebrated across the nation. After three years of independence, India officially became a sovereign, democratic, republic with a parliamentary form of democratic government.