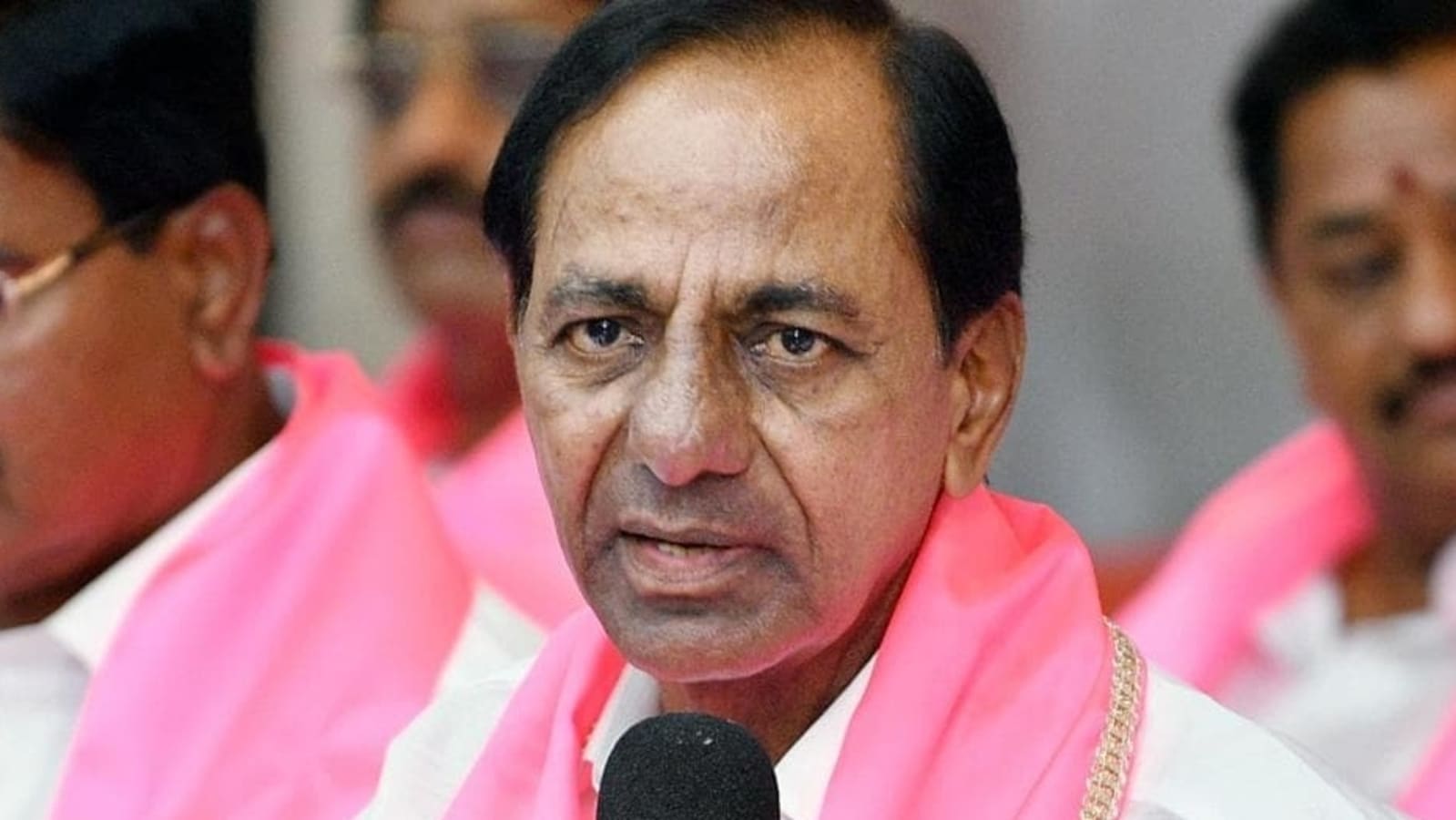 Against the backdrop of differences between the Telangana government and the Raj Bhavan over protocol and other issues, Governor Tamilisai Soundararajan on Thursday said she would work for the state’s people though some may not like her.

She was speaking after unfurling the National Flag at the Raj Bhavan as part of the Republic Day celebrations.

Chief Minister K Chandrasekhar Rao did not attend the event.

Speaking on the occasion, she called for upholding and safeguarding the respect and rights of Telangana and democracy in the state and said she would work for the people though some may not like her.

“My attachment with Telangana is not three years old. It came from birth. My role would definitely be there in the progress of Telangana people. My biggest strength is hard work, honesty and love. Some may not like me. But, I like Telangana people. That’s why, I will work however hard it is,” she said.

Development does not mean a few having farmhouses but all the farmers having farms and houses, she said.

Everyone should have equal share in development, she said.

India is a young country with more than 60 per cent of people being young, she said.

Observing that 22 suicides were reported each day in Telangana as per statistics, she appealed to the youngsters to face the challenges of life with courage.

“But, when we project all our positive aspects, we have to think about the stressful conditions in Telangana. National statistics say 22 suicides occur each day in Telangana. Approximately, a suicide per hour is occurring in Telangana. I appeal to the youngsters, be courageous. Life is challenging. We have to face the challenges,” she said.

Referring to India assuming the presidency of G-20, she urged the youth of Telangana to participate in the G-20 conferences.

Hyderabad is fast emerging as one of the key symbols of the country’s modern development and progress with its strong presence in science and technology over the past few decades, she said.

She appreciated the innovators, entrepreneurs, IT professionals and institutions for ensuring a bright place for the city at the global level.

The Governor also praised the spirit of farmers for transforming the agricultural scenario in Telangana.

Noting that Telangana is also witnessing a tremendous expansion of national highways, she thanked Prime Minister Narendra Modi for allocating the lion’s share in the sector to the state.

She also expressed happiness over the recent launch of Vande Bharat train between Secunderabad here and Visakhapatnam in neighbouring Andhra Pradesh by PM Modi.

It strengthens the connectivity between Telangana and AP, she said.

The indigenously developed Vande Bharat train is a true symbol of Atma Nirbhar Bharat, she said.

Soundararajan also spoke about the initiatives of the Raj Bhavan to improve the nutritional status of tribals in the state.

The Telangana High Court on Wednesday directed the State government to conduct Republic Day celebrations in a grand manner, with a ceremonial parade, as per the instructions issued by the Central government.

The high court passed the order after hearing a petition seeking a direction to the government to organise the parade as part of the celebrations.

Counsel of the petitioner contended that earlier Republic Day was celebrated at Parade Ground here in a grand manner and many people used to visit and witness the celebrations (which is not happening now).

The relations between Raj Bhavan and the BRS government are not on the best of terms with Governor Soundararajan complaining of protocol not being followed with regard to her office, while the government has reservation about some Bills pending with the Governor and her style of functioning.