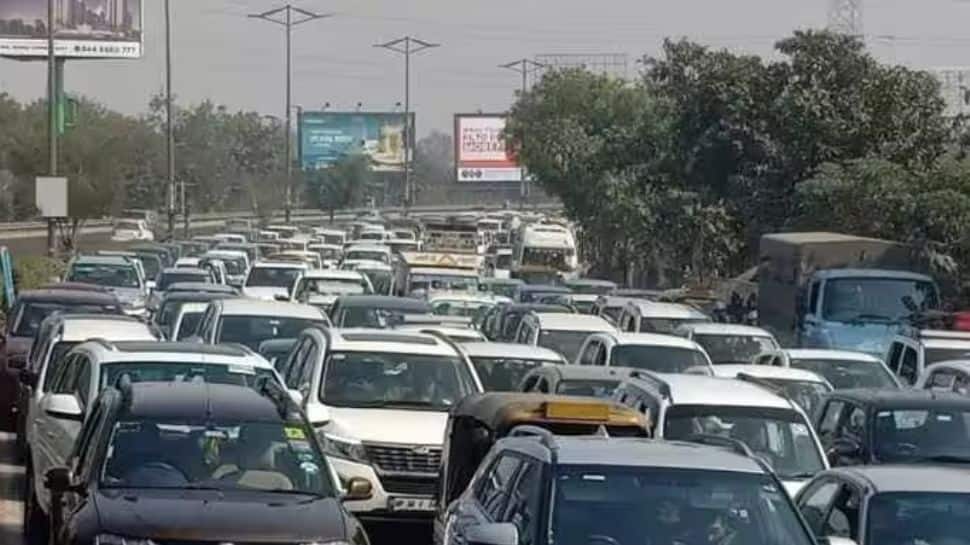 The Delhi Traffic Police has issued a traffic advisory in anticipation of increased rush on 26 January 2023, Republic Day. On occasion, the Republic Day Parade can cause traffic disruptions in the national capital. As per the advisory, the parade will start at 1:20 pm from Vijay Chowk and will move towards the Red Fort. During this time, it will pass through Dutsepath, Subhash Chandra Bose Golchakkar, Tilak Marg and, Bahadur Shah Zafar Marg, Netaji Subhash Marg. To avoid traffic disruptions during this time, certain restrictions have been put in place by Delhi Police.

Sharing the update on Twitter, the police department wrote, “In view of @republicday2023 Celebrations, certain traffic restrictions will be effective in Delhi.” They added, “Commuters are requested to avoid the mentioned routes and plan their journey accordingly.”

As per the information shared by Delhi Police,The Republic Day Parade will begin at 6 p.m. on Wednesday, and no traffic will be permitted between Vijay Chowk and India Gate until it is over. Additionally, starting at 10 p.m. on Wednesday, there won’t be any cross-traffic on Kartavyapath between Rafi Marg, Janpath, and Man Singh Road until the parade is over.

In view of @republicday2023 Celebrations, certain traffic restrictions will be effective in Delhi.