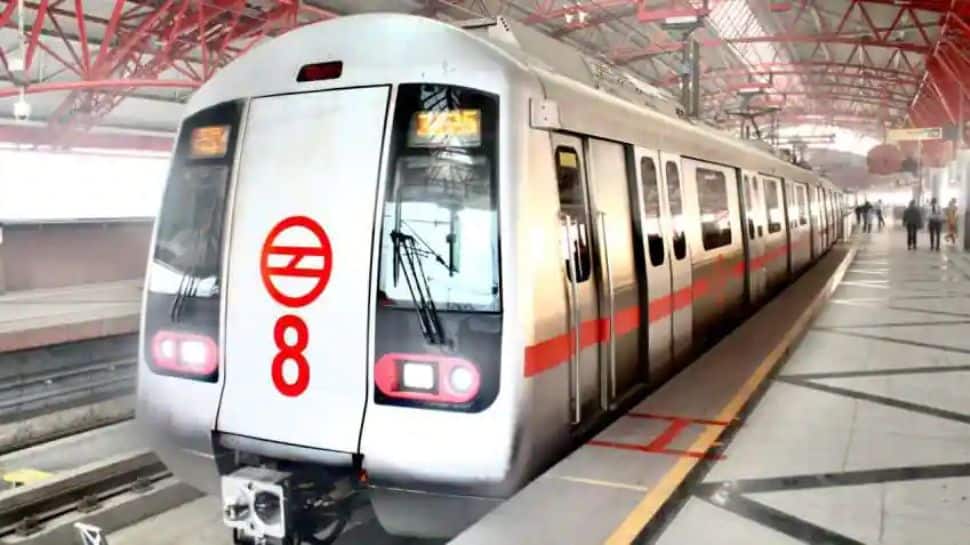 The national capital is all set for the Republic Day celebrations today, with the ground set for the rally and parades. Meanwhile, the authorities have prepared themselves for the influx of people in certain areas coming to witness the celebration. To contribute to the same and play its part, Delhi Metro had earlier announced certain changes in its functioning to cater to the citizens. One of these major changes is that DMRC will be offering free rides to Kartavya Path to people in possession of e-Invitation Cards/e-tickets for attending the 74th Republic Day.

In its statement, Delhi Metro said, “In order to facilitate people who are in possession of bonafide e-Invitation Cards/e-Tickets for attending the 74th Republic Day ceremony on 26th January 2023 at Kartavya Path, Delhi Metro will issue tickets (coupons) to them from its Metro stations across network free of cost.”

Besides, the free ride Delhi Metro has also made changes in its operations for the Republic Day. DMRC said in a statement, “In an official statement, DMRC said, “The services on Line-2 (HUDA City Centre – Samaypur Badli) of the Delhi Metro will be partially regulated on Wednesday, the 26th of January, 2022 (Republic Day). This is being done as part of the security arrangements for the Republic Day celebrations as per the instructions of Delhi Police.”

E-invitation card/e-ticket holders can collect tickets from Metro station from where they intend to travel by showing their bonafide e-invitation card/e-ticket. They can then exit from Central Secretariat/Udyog Bhawan/Mandi House Metro only to reach R-Day venue at Kartvya Path.
— Delhi Metro Rail Corporation I कृपया मास्क पहनें (@OfficialDMRC) January 23, 2023

It further added, “Beating Retreat Ceremony: On the 29th of January 2022 (Saturday), on the occasion of Beating Retreat, Metro services at Central Secretariat and Udyog Bhawan Metro stations of Line 2 (HUDA City Centre – Samaypur Badli) will not be available from 02.00 PM to 06.30 PM. However, the interchange of passengers from Line 2 to Line 6 (Kashmere Gate to Raja Nahar Singh) and vice versa will be allowed at the Central Secretariat Metro station during this period. Normal services at these stations will be restored at 6:30 PM.”