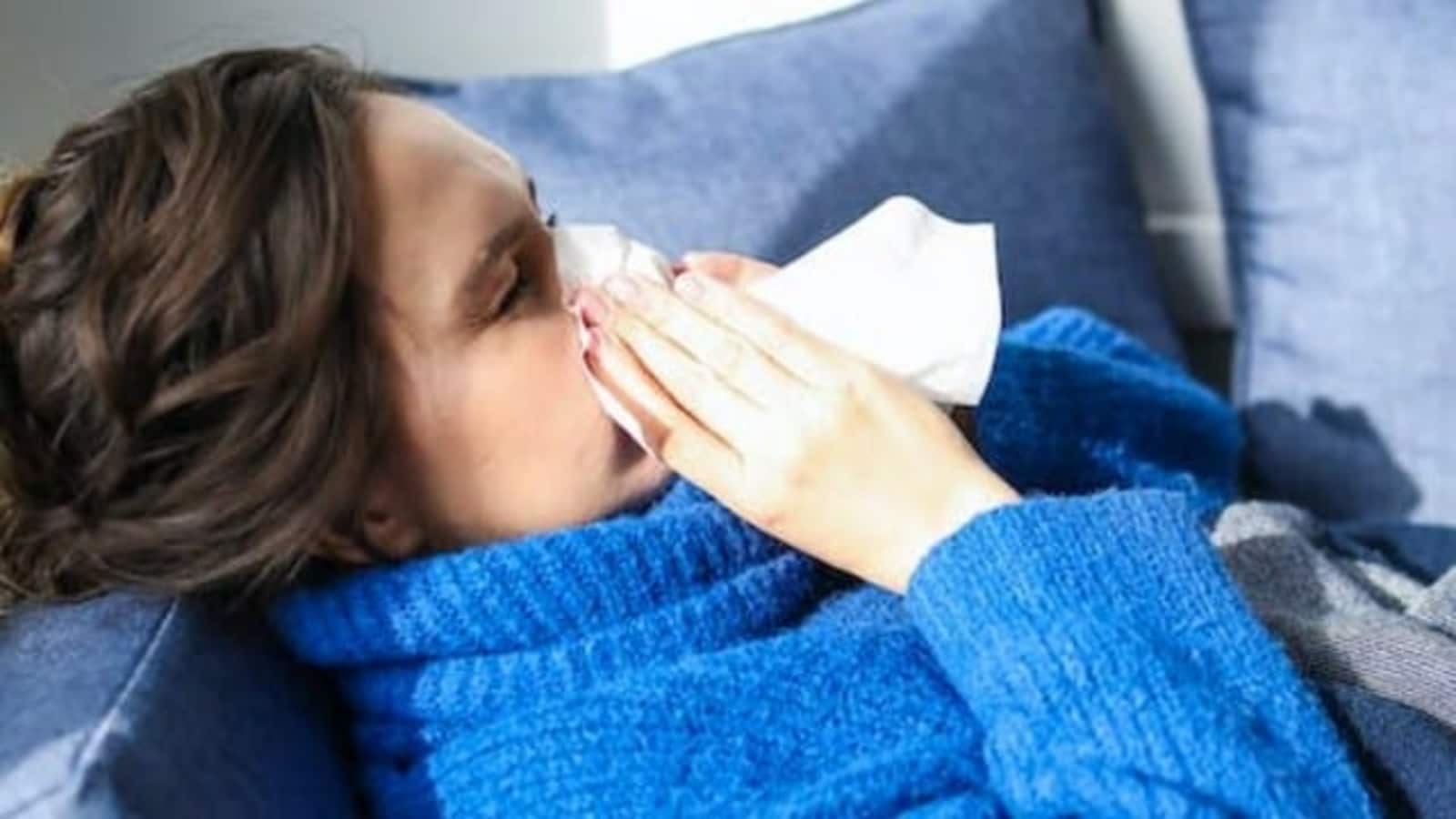 Scientists have long worked to better understand the immunological responses of the human body throughout various diseases, such as cancer and inflammatory diseases.

In a recent study at the University of Missouri, Emma Teixeiro, an associate professor in the MU School of Medicine, and her team analyzed how immunological memory – the memory the body’s immune system retains after an infection or vaccination that helps protect against reinfection – gets generated and maintained, as well as the role inflammation plays in shaping that immunological memory.

ALSO READ: Gut microbiomes have far-reaching effects on how our bodies function: Study

“Our immune system defends us from disease, but it is a very complicated system with many interactions occurring, and if things get dysregulated, it may actually play a role in causing disease,” said Teixeiro, who works in the NextGen Precision Health Institute on MU’s campus. “So, our research focuses on better understanding how these immune responses can be generated and controlled, specifically by looking at the critical role T cells play, as T cells help protect the body from infection and may play a role in attacking cancer.”

Using a mouse model, the researchers created various strains of pathogenic bacteria that increased levels of inflammation through the stimulator of interferon genes — or STING — proteins inside of T cells. While many scientists assumed this increase in inflammation would result in a stronger immune response and therefore stronger immunological memory, Teixeiro and her team found the opposite: immunological memory was reduced.

“Some scientists in the field believe STING activation may be targeted to improve cancer vaccines or immunotherapies, so gaining a basic understanding of all the interacting mechanisms at play is critical to reduce the chances of unintended consequences or harmful side effects,” Teixeiro said. “We want to better understand how to regulate immunological memory, which has implications for potential vaccines or immunotherapies that trigger T cells in a way that hopefully boosts long-term memory, so our bodies are protected from disease over time.”

While her research is fundamental in nature, Teixeiro’s findings have the potential to contribute to the development of more effective treatments to help patients suffering with cancer, chronic obstructive pulmonary disease (COPD), STING-associated vasculopathy with onset in infancy (SAVI), asthma and other chronic inflammatory syndromes.

“The pursuit of knowledge is what drives my curiosity as a scientist,” Teixeiro said. “While there are still more questions to answer, this research is a small step in the right direction, and I am proud to be a part of it.”