Rebel Wilson reacts to newspaper pressuring her to admit relationship with girlfriend: ‘Trying to handle it with grace’ 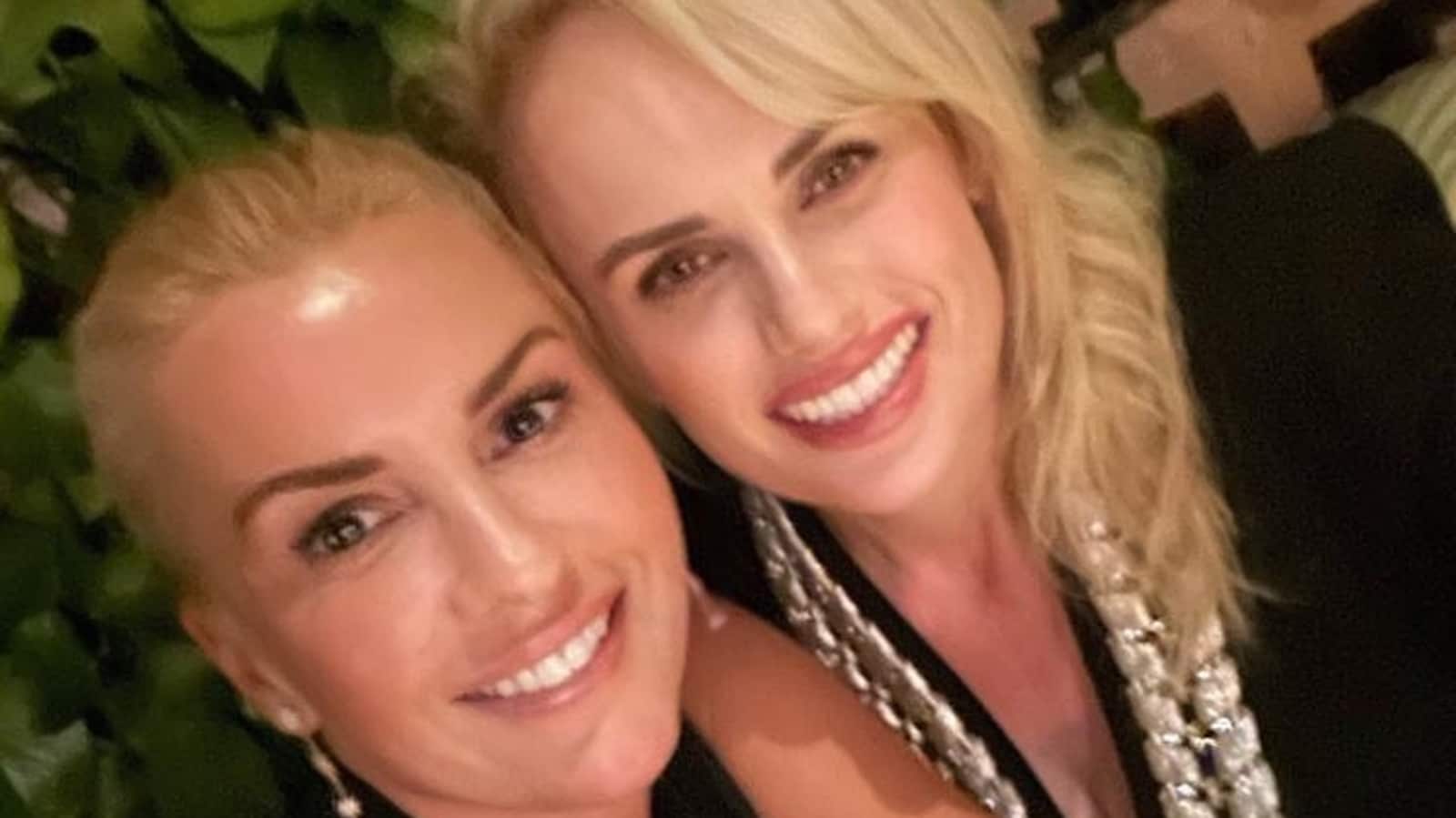 Days after Rebel Wilson announced she was dating fashion designer Ramona Agruma via Instagram, The Sydney Morning Herald revealed in an op-ed piece that it was planning to announce the actor’s new romance in the newspaper. On Saturday, the Australian newspaper said it gave Rebel a two-day deadline to comment on her current relationship, which she had not yet discussed publicly. In another piece on Sunday, the publication clarified, “To say that the Herald ‘outed’ Wilson is wrong.” Read more: Rebel Wilson comes out and reveals she is dating a woman, says ‘love is love’

On June 9, Rebel announced on Instagram that she was dating Ramona. “I thought I was searching for a Disney Prince… but maybe what I really needed all this time was a Disney Princess #loveislove,” she captioned a photo of the two.

Soon after, in The Sydney Morning Herald, journalist Andrew Hornery said the newspaper gave Rebel two days to comment on the story before printing it, writing that she ‘opted to gazump the story, posting about her new Disney Princess’.

Social media users criticised the publication for attempting to out Rebel. Journalist Kate Doak tweeted, “So apparently it wasn’t @RebelWilson’s choice to come out… The @smh/@theage have admitted to giving her a heads up 2 days in advance that they were going to ‘out’ her.” Rebel responded to the tweet to say that the past few days had been challenging. “Thanks for your comments, it was a very hard situation but trying to handle it with grace,” she wrote.

On Sunday, The Sydney Morning Herald’s Editor Bevan Shields in a statement on the matter said, “Our weekly Private Sydney celebrity column asked Wilson if she wished to comment about her new partner. We would have asked the same questions had Wilson’s new partner been a man,” He added. “Like other mastheads do every day, we simply asked the questions and as standard practice included a deadline for a response.”

Rebel was last seen in the 2022 film Senior Year. The actor, write and producer was also seen with actor Priyanka Chopra in the 2019 film, Isn’t It Romantic. Rebel was in a relationship with entrepreneur Jacob Busch; the couple separated in 2021.