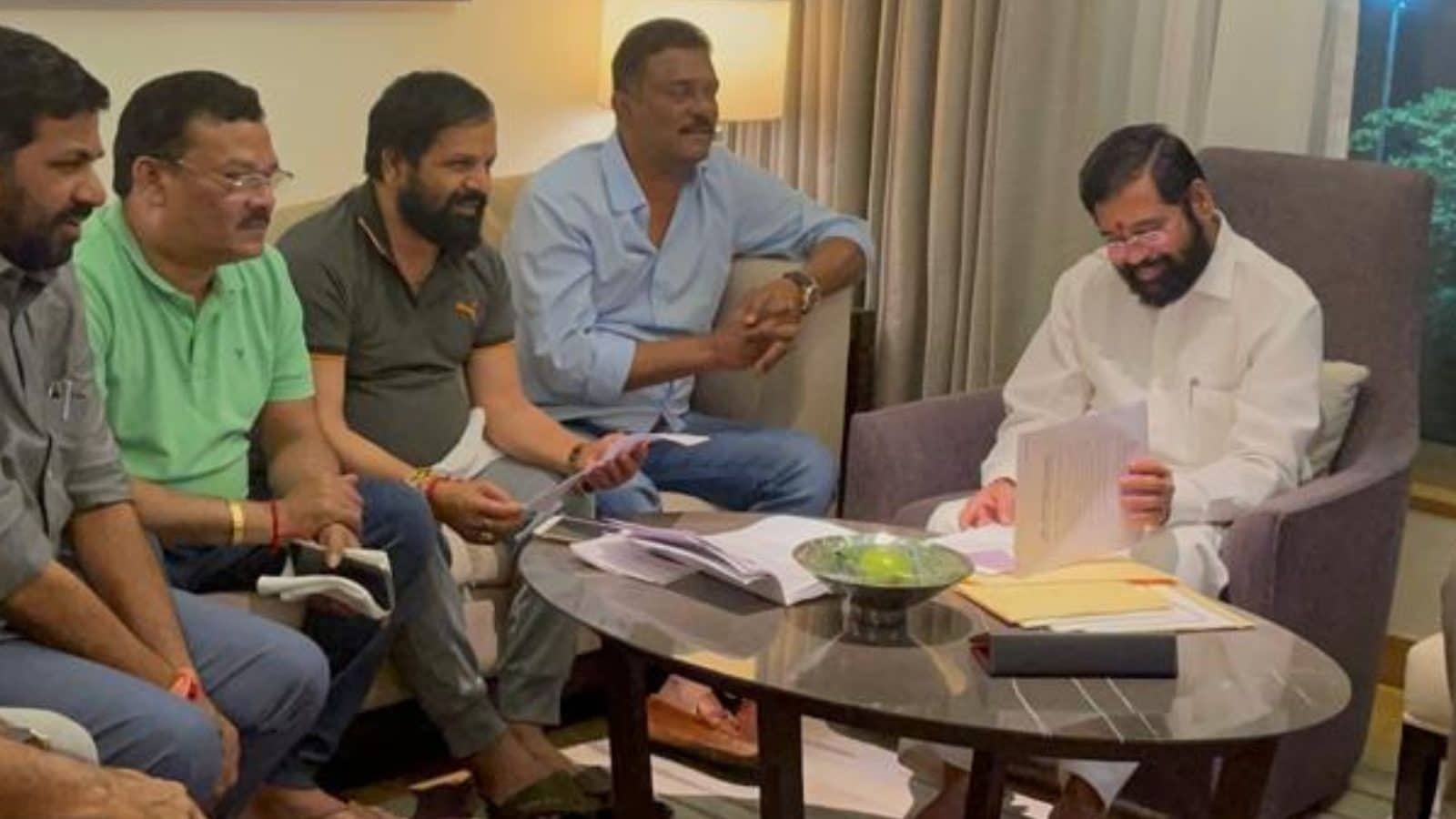 Rebel Shiv Sena MLA Sanjay Shirsat has written a letter to Maharashtra Chief Minister Uddhav Thackeray, claiming that state minister Eknath Shinde took the step of going against the party leadership as Sena MLAs, who faced “humilitation” for the last two-and-a-half years, persuaded him to do so.

Shirsat, the MLA from Aurangabad (West) Assembly constituency, in a letter dated June 22, claimed that despite the Shiv Sena being in power and having its own chief minister, the coterie around Thackeray never allowed them access to ‘Varsha’, the CM’s official residence.

There was no question of going to ‘Mantralaya’, the state secretariat, because the chief minister never came there, he said.

The letter was posted by Shinde on his Twitter handle, claiming these were the sentiments of the Sena MLAs.

Shinde is currently camping with some rebel MLAs in Assam’s Guwahati city, plunging the Sena-led Maharashtra government into a crisis.

In the letter, Shirsat said Eknath Shinde opened doors for the party MLAs to hear their grievances, issues about development work in their constituencies and related fund, and problems with allies Congress and NCP.

“Only Shinde heard us out and took steps to resolve all the problems. The party MLAs persuaded Shinde to take this step (or revolt) for the rights of all the legislators,” Shirsat said in the letter.

While the Shiv Sena legislators had no access to the chief minister, the Congress and NCP, which are the ”real opponents” of the Shiv Sena, were getting all the attention, he claimed.

Shirsat also said the party MLAs were not allowed to accompany Maharashtra cabinet minister Aaditya Thackeray (the CM’s son) to Ayodhya (during his recent visit).

“The Shiv Sena votes did not split in the Rajya Sabha polls, then why so much distrust in us for the Legislative Council polls?” he asked.