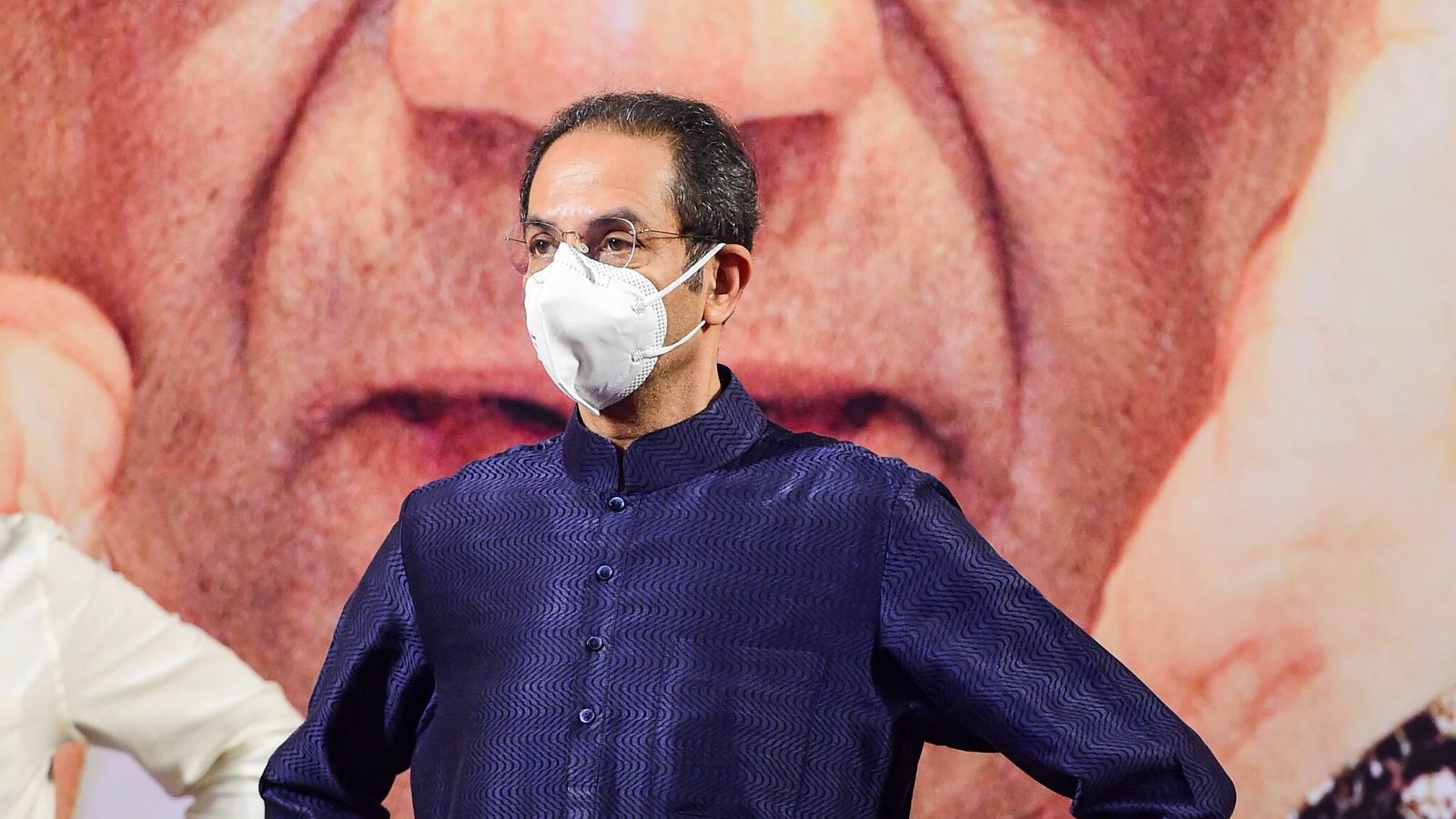 Breaking his silence on the unfolding Maharashtra political crisis, Chief Minister Uddhav Thackeray on Wednesday said that he is ready to tender resignation both as the CM and as Shiv Sena president if the rebel MLAs and his Shiv Sainiks come and tell that to his face.

Addressing via Facebook, Uddhav urged the rebels to come face-to-face or call him and express what they want, instead of “trolling” him through social media. “I am keeping my resignation letter ready. The MLAs who have gone missing should come and take that letter and submit it to the Governor,” he said.

“I am willing to quit Shiv Sena chief’s post too. But don’t tell me this on Twitter and by trolling me. My Shiv Sainisks have to tell me this and I will quit both posts (CM and Sena chief). But come face-to-face and tell me,” he said, adding that “Till the time a Shiv Sainik is CM, I am very happy.” He further said that he took up the post of CM despite his inexperience after a suggestion from NCP chief Sharad Pawar.

In his address, Uddhav also said that Shiv Sena and Hindutva are two sides of the same coin, adding that “Sena did a lot for Hindutva”. “Some are trying to portray that this is not Balasaheb’s (Bal Thackeray) Shiv Sena…We are taking forward the same thoughts of Balasaheb,” Uddhav said.

Shinde has plunged the Uddhav government into a survival crisis as the leader is camping in BJP-ruled Assam with over 40 MLAs.

As many as 34 MLAs on Wednesday wrote to the Maharashtra Governor backing Shinde. The leaders said Eknath Shinde would remain the legislative party leader of the Shiv Sena, a day after Uddhav sacked him amid the revolt.

Shinde, meanwhile, termed the letter issued by Sena chief whip Sunil Prabhu – directing all Shiv Sena MLAs to attend a legislature party meeting in Uddhav Thackeray’s house ‘Varsha’ at 5 PM or face action – “legally invalid” as MLA Bharat Gogawale has been appointed as the party chief whip. The 5-pm meeting, however, was later cancelled by Uddhav.

The Shiv Sena-NCP-Congress alliance currently has 152 MLAs — 55 from Shiv Sena, 53 from NCP and 44 from Congress — as its core strength. The alliance also claims support from some smaller parties and independents.

Snub from TMC, Support from Tharoor & An FIR: Under Fire for ‘Kali’ Remark, Mahua Moitra Says ‘Bring It On’